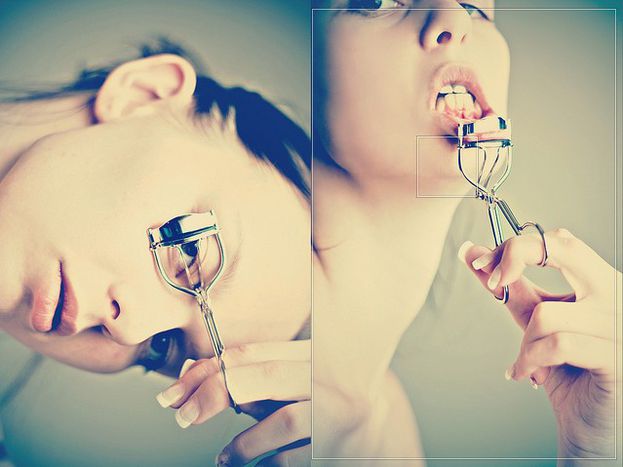 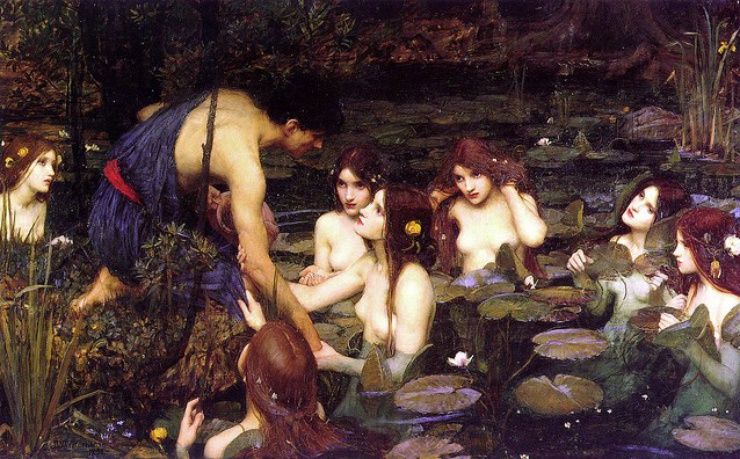 Going in the wrong direction

Catherine Hakim’s essay provokes many interesting questions – and yet heads in the wrong direction. It is important to ask ourselves whether women really are partly to blame for the inequality between their wages and those of men: across the European union men’s hourly wage before tax is 17% higher than that of women. In an interview with the German newspaper Focus Online Hakim says that women ‘frequently don’t apply for jobs and willingly give men the precedence in promotions. They don’t want to sit in the office until late at night and place more importance than men on their family and so less on success at work.’

Are women partly to blame for the inequality between their wages and those of men?