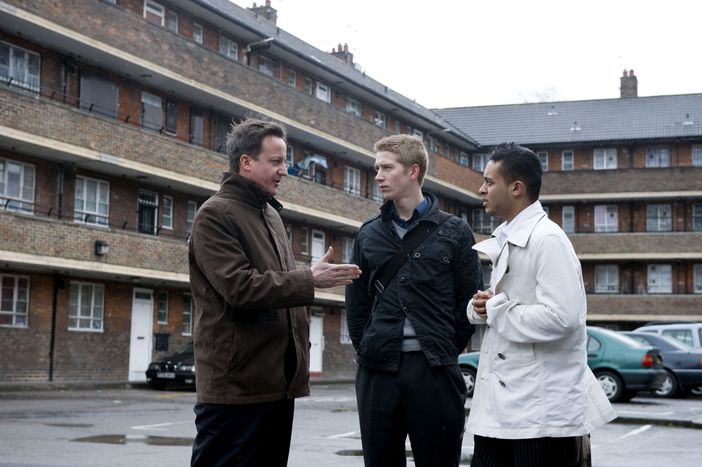 From the start of November, Cameron's conditions for the United Kingdom staying in the European Union should (finally!) be concrete. Is this the start of true negotiations? Don't be so sure...

Has the 'Britain question' caught fire once again? If If you believe David Cameron, then "Brexit" is about to make its grand return to the great european debate. In any case, this is what the Prime Minister is insisting on highlighting during his current visit to Brussels, at the summit which brings together the 28 heads of state.

Beyond the refugee crisis, "Britain's renegotiations will be discussed", Cameron reaffirmed upon his arrival, also making reference to the conditions required for the United Kingdom to maintain its position within the EU. And he hasn't stopped there. Yes, big news: Cameron has assured, from the start of November, these precise conditions will be finally sent to Britain's European partners so that negotiations can begin.

A good example of transparency ?

Take Cameron's words with a pinch of salt. There is so huge a magnitude of difference between what is said and what is actually done as to sometimes be laughable. In this case, if Cameron's announcement will be enough to peak the interest of the British media, its effects will not be felt for very long.

We learn firstly that these conditions, as expected, will be in reality sent in the form of a confidential letter to the President of the European Council, Donald Tusk. A good example of transparency, in summation. As we could have expected, the refugee question is being largely prioritised at the summit, the subject of Brexit has been almost completely overshadowed.

Ultimately, this move looks an awful lot like a message pointed in the direction of Cameron's own electorate - to whom he has promised a referendum on the subject. All in all, it is quite apparent that this is all just a badly orchestrated publicity stunt.

Sure, the David Cameron's own positioning is anything but comfortable. To publish, or not to publish the conditions required for the UK to stay in the EU? Both manoeuvres could be very risky policies. Nevertheless, is a strategy which relies on people taking these thinly veiled falsehoods seriously really the best path to take? Without forgetting that his own electorate, the British people, could equally lose patience. Especially due to the fact that, according to some observers, the promise of a referendum has actually increased British interest in European affairs. Are those who are better informed less easy to fool? We shall see.

This article was contributed by cafébabel Brussels.