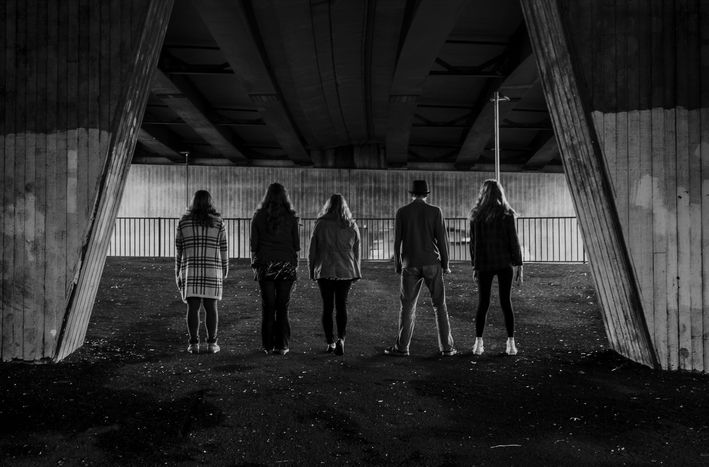 Europe has been ushered into a new era, one completely unforeseen across much of the continent. The United Kingdom has voted to leave the EU. The Remain camp lost by a small margin, 48% of voters versus the 52% who voted Leave – it's not good news for young people. Opinion piece.

Much has been written about how the Remain and Leave campaigns have divided the nation. There is also however a clear generational divide at the centre of debate. Once again, older generations have voted against the interests of young people. Yet it's the latter that will have to live with this decision. According to a YouGov survey, 75% of 18-24 year olds voted to stay in the EU, and 56% of 25-49 year olds also voted to remain. Only 39% of people over the age of 65 voted for the UK to be a member of the Union. There's an obvious correlation between age and Brexit preference.

Not only do young Brits have to live with the consequences of this decision much longer than the older generations – they are also the ones who will be most affected. Many British young people have profited from the advantages that being an EU citizen offers: freedom of movement, freedom to study and work abroad. But that's not all: British universities receive millions of pounds in EU funding. British scientific research is strongly dependent on the EU. The financial world, as well as international cooperation, is now under threat as a result of the UK's departure. Many jobs in the fields of mathematics, information technology, natural sciences and technology could now be under threat – jobs that are essential for the future of young people. The youth unemployment rate already stands at 13.7%.

In the run-up to the referendum it was clear that the votes of young people would have a significant impact on the end result. Yet, they weren't taken seriously: David Cameron used the dating app Tinder to reach out to young people, in an attempt to encourage undecided voters to head to the ballot box. The electoral campaign was almost exclusively led by middle-aged men. Both the Leave and Remain campaigns played on the fear of what would happen if voters made the wrong decision. In order to win over the trust of young people, the soon-to-be ex-Prime Minister should have instead highlighted the positives of EU membership. He did not do so.

By and large, the Brexit vote seems to have shattered the hopes and dreams of young Brits and Europeans. It has proven that isolation and nationalism can triumph. Proven that fear prevails over optimism. Proven that, though young people may be the future, their futures aren't considered worth taking seriously.