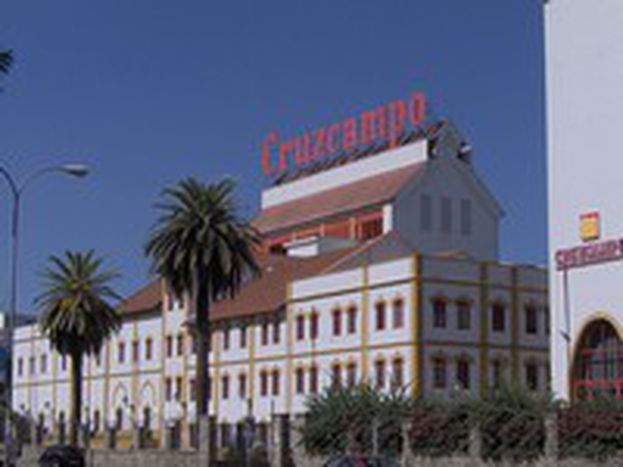 Beer goes underground – all change in the Andalucian capital

Seville is developing rapidly. 2006 brought an enormous boom, and the growth trend is continuing – with subsidies for new businesses, blooming tourism, new infrastructure, jobs and beer in streams – thanks to the largest and most modern cerveza-Fabrik ('beer-factory') in the country.

Record amounts of production – from Cruzcampo to Heineken

The avant garde, multicoloured ashlar of the new factory of Heineken Spain soars above my head. I am immediately overwhelmed by the musty smell in the large halls of the hops manufacturing plant. Fernando Navarro Carrión, head of projects for Heinekin Spain, explains the different phases of beer production in his distinctive Andalusian accent. The firm Cruzcampo, which has brewed beer for over 100 years, now belongs to Heineken Spain and carries its symbol. 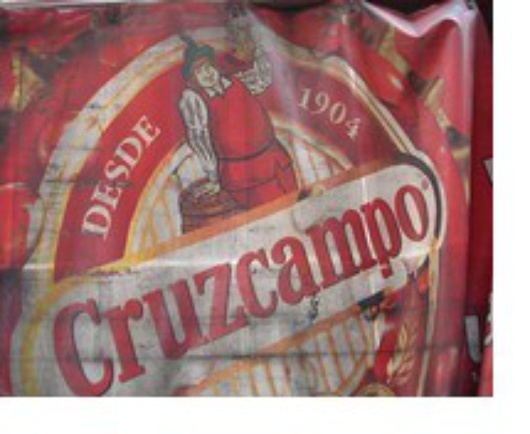 ‘Within the last century, the amount of production has increased in its hundreds,’ explains Navarro. But why just here? To produce beer, not only do you need malt, hops and yeast you also need good water, and which is especially pure and clean in Andalusia. In order for the factory to be moved from its historical building, Heineken had to fight with diverse polemics.

Nevertheless these were harmless in comparison to the loud protests when for similar reasons Heineken wanted to close the antique brewery in Pedavens (Italy). Here the loud protests, as well as the efforts of critical Cabaret Artist Beppe Grillo saved the old factory. After more than a year of mobilisation, the workers were able to start producing their historical beer again. In the time when they could not produce beer, all those concerned showed great solidarity (work was rotated so that nobody was left unemployed), and contributed straight away to the new start for the brand logo.

Authorities have expressed their desire to turn the old Cruzcampo factory in the central quarter of Nervión into a beer museum, and the issue is still to be negotiated with the city council. Beer is now produced in a new factory with an impressive production capacity. In technical terms, 5.2 million hectolitres per year can be produced here – completely automatic. To test the mechanism I stand in front of a running machine (like a student at Tiananmen Square), which transports beer canisters and looks like a tank - the machine stops straightaway without a driver.

In the production and bottling halls there are only a few workers, who mainly oversee the different production stages. All the machines are operated by a central workstation, which is overseen by factory engineers. ‘In 2005, work began on building the factory, but production still continued,' comments Navarro. 'The full enterprise will be running in July 2008.' 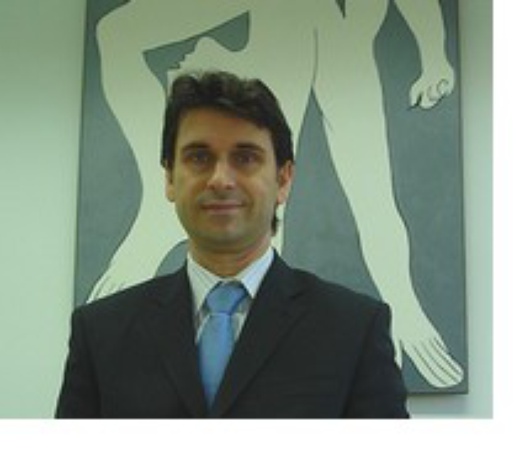 I leave the Macarena quarter behind me and follow the bank of the river Guadalquivir opposite the island of Cartuja and eventually reach the highly modern building of Crea Sevilla (Seville’s Town Hall). Due to an initiative organised by the Central City Council, it will be the foundation for and establishment to support new businesses. ‘Above all, we offer new entrepreneurs a location,' explains Miguel Macías from his bright office overlooking the river. 'We also help them to take care of all bureaucratic matters so they can develop strategies in business to succeed.’

What does a new business need in order to qualify for support? It must offer an interesting, innovative product and should ideally use new communications technology. 'The support from Crea Sevilla is divided into two phases. ‘The first lasts six months: the future entrepreneur is guided by an instructor and is given access to a computer with internet connection. After this first phase is over, the young entrepreneur can move in with us for up to three years’.

‘Seville’s economy is booming,' says the optimistic manager. 'Infrastructure such as the underground, the airport and other city building projects which at the moment are being developed and built within the city, are a great opportunity for development’.

The city needs an underground

And that’s not all. ‘Since the sixties, tourism - particularly cultural tourism - has been one of the most significant sources of income,’ explains Mauro Ruiz Méndez, professor of Economic Theory and Political Economy at the University of Seville. ‘The big folklore-events like the Semana Santa (in Easter week) and the Feria (Seville Spring Fair), attract large numbers of tourists who can count on staying in a top class hotel here.

Even congressional tourism plays an important role. An example is the Palacio de Congresos (Palace of Congresses), which is very popular with visitors and is still being enlarged and completed. As well as this, many golf courses are being opened which will attract tourists, particularly visitors from northern Europe.’

And what about the new infrastructure? The airport was built in 1992 on the occasion of the World’s Fair, and scores of cheap flights now land there every day. The airport is now being expanded, so that in the future larger planes can land here.

And what about the underground, which is still being built? ‘This project has been in work since the seventies, but it has always lacked the necessary investment,’ Méndez continues. ‘After the end of the Franco dictatorship with his death in 1975, the project was already half-finished. But the Socialist Workers Party (PSOE) paralysed the metro's construction in Seville due to a lack of funding: the biggest aristocratic families began to ask for economic compensation for their houses that were apparently damaged by building work. So far, there is only one line in use. An underground is essential in a city with over one million citizens and narrow streets in the historical town centre. The amount of traffic on the streets these days is not acceptable anymore.’