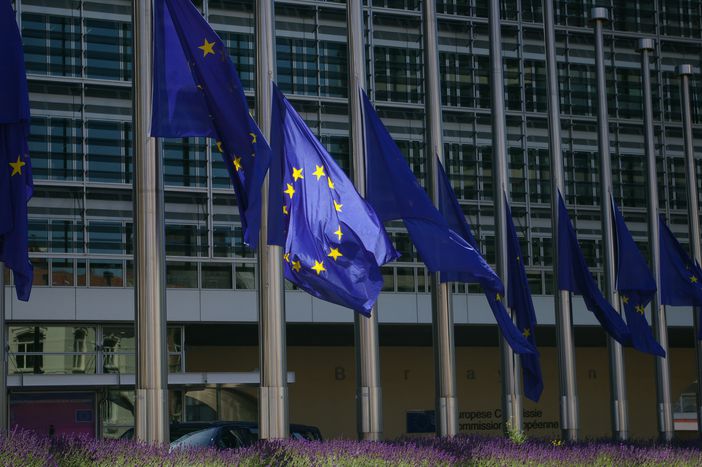 According to the European Commission, "Multilingualism is a value for intercultural dialogue, social cohesion and prosperity. It plays an important role in lifelong learning, media and information technologies, as well as in the EU's external relations."

There is no doubt in the media sector. If the 2020 target is to obtain a single European Constitution for more than 500 million people in the 28 member countries that compose this project, it would be impossible without large media companies investing in the creation of versions in, at least, the four main languages of the EU.

Despite the downsize in the media sector, it seems that executive directors themselves are aware of the importance of learning English, French or German.  Between department meetings, short breaks to eat and full appointment calendars, suffering journalists make time to approach the truth as much as possible in the language of the principal actors of the history.

The European Parliament clearly leads by example. Juana Lahousse-Juárez has shaken up the way this institution understands communication. For the first time, Eurovision will broadcast a televised debate between all political parties presenting a single candidate for the European Commission in all EU languages.

Speaking to the press, Lahousse-Juárez stated that "we are the platform for political parties to prepare the debate, we provide them with the resources but they are the ones that should prepare this space."

"We are negotiating how they will be, but we know that in the debate that will take place May 15th all candidates (up to 7) will take part. Then, on May 20th, it seems that will only participate the two major parties."

Europe needs dialogue, needs pacts, and needs to be a political and social project, not just economic. To do so, as defended by the Polish reporter Kapuscinski: "it is a mistake to write about someone with whom one has not shared at least part of life’s journey", to what we add, in their own language.