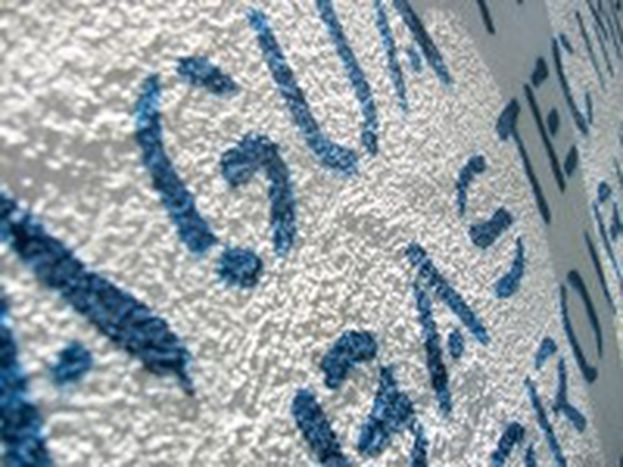 Politics is not the only thing to have changed in Poland since the fall of communism. Maria Staszkiewicz investigates the underground artists trying to bring a little perspective to Polish lives.

The fall of the communism brought about a new mentality in Poland. New habits from capitalism have been mingled with the experiences of a communist past.

It was 2002 that saw the birth of a new literary genre in Poland. 'Snow White, Russian Red' was deemed by some literary critics as the first ‘track-suit novel’ in the world. The origin of this genre is Dorota Masowska. At the time she was a high school student from a small coastal town. “Fed up with biography,” she decided to simply describe what she observed through her window: concrete.

Growing up with two political systems and two outlooks on life, they had to quickly learn the rules of the market economy. Some of them chose truck suit as their symbol, some - smart leather jackets, cell phone and fast cars but, according to Maslowska, one thing unites most people – intellectual lethargy and social apathy. In the book, this mindset is the protagonist. Other art also attempts to tackle the problem. Films like Hi, Tereska by Rober Gliski or Blokersi by Sylwester Latkowski highlight the almost surreal, inhumane world of concrete and people deprived of hope and a sense of the aesthetic. This cry of discontent from Polish artists might be called post-communist realism.

According to the founders of Three Wave, an underground arist collective, the masses need to be stirred out of a grey routine. A clothes pin carrying a message attached to a road sign; a mirror engraved with a Buddhist mantra in a telephone box. Petty elements composed in to the urban landscape - street art. A painted wooden clothes-peg trimmed with beads, bells; packages made up from branches, roots and rope; ephemeral songs. All are novel creations of Three Wave. The group was created in 1998, springing from a movement often referred to as post-graffiti. The Polish tradition of placing controversial mottos on walls goes as far back as World War II. Then, buildings were covered with anti-occupation symbols of a Poland quietly fighting its occupation. That became communism. After the revolution, a second Wave of graffiti inundated the country. Tags and inscriptions covered Polish walls.

Third Wave represents art which reacts against the socio-political situation. The group abides by a code of conduct which forbids them to paint on newly renovated façades, tourist sites or shrines. They graffiti old or derelict walls. The aim is to awaken the public from indifference; the target audience are the inhabitants of housing estates, like the protagonist in Masowska’s book. The group aims to arrest the passer-by with an acute, sharp message. Graffiti and posters push for freedom in Tibet, Chechnya or Birma, as well as against issues such as drug abuse or McDonaldisation of culture. The street art of Three Wave is very eclectic. Recently, three members led workshops during an art festival, No culture without subculture, in Belarus. “Let’s stop making fuss that there are no positive models and that only money and careers count,” says one group member.

A sticker spotted on a bus saying: “make the best of your life”, signifies a struggle for a better existence and as a reminder to all Poles lost in the confusion of the country’s transformation. Polish modern art is not art for the art’s sake. The modern Polish authors, like Three Wave or the famous cartoonists Maciejowski, Sasnal or Raczkowski, investigate the absurdity of post-communism. Simple sentences, concise captions; it is a battle against mediocrity.

Translated from Artyści do boju!