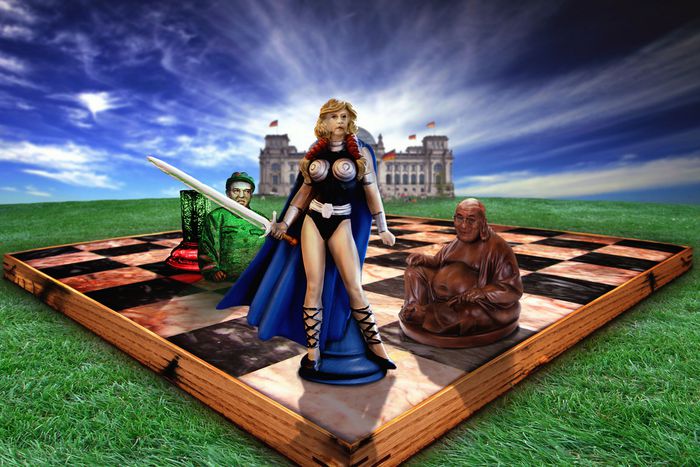 Two months after his release, an article penned by the Chinese dissident has once again raised questions about the democratic future of China. Published in Newsweek, Ai Weiwei’s piece provokes us to rethink Sino-European diplomatic relations

Following two months of Chinese authority-imposed silence after his release, artist and dissident Ai Weiwei has made his return to the headlines with an article published in Newsweek on 28 August that paints the picture of a Kafkaesque city: Beijing. Overwhelming corruption, policies towards immigrant workers and the country’s judicial system are all strongly attacked in the article. Europe cannot survive without the economic support of China, especially at a time when it is trying to rebuild Greece and Portugal with their debts at an all time high. The fiscal crisis certainly has its place in discussions between the two powers, as has already been proven with the visit of the French president to his Chinese counterpart Hu Jintao on 25 August. Hasn’t Ai Weiwei reminded us though that human rights should also be a consistent feature of such talks? 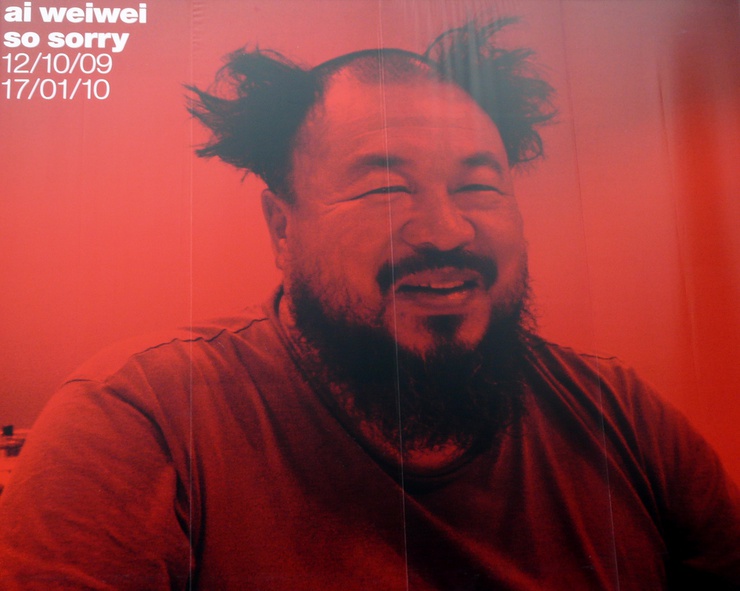 ‘The worst thing about Beijing is that you can never have confidence in the judicial system. And without trust, you cannot see anything. It’s like being in a sandstorm.’ Ai Weiwei’s reference to his period of detention is unmistakeable, but there is also a collective reality in his words: the number of arrests made continue to rise, with ‘economic crimes’ (tax evasion) the official excuse often peddled. To restrict citizens’ activism, repression is no longer limited to dissidents but extends to legal professionals and defence lawyers. In China justice has become a political issue in itself.

The geopolitical influence Europe exercises on China is feeble, due in part to the virtual dominance of the United States of America. Moreover, discussions between these two nations are difficult because of the annually published reports into human rights violations around the world that have named China as the worst offender since 2008. However, European influence does have a role to play when it comes to promoting human rights however. This influence is not completely non-existent. The release of Ai Weiwei and fellow dissident Hu Jia at the end of June appear to have been the result of international pressure that China wanted to avoid, even if the Xinhua news agency insists on the contrary and expresses outrage at the ‘politicisation’ of the affair. (The releases came just a few days before Chinese prime minister Wen Jiabao’svisit to Europe from 24 to 28 June). 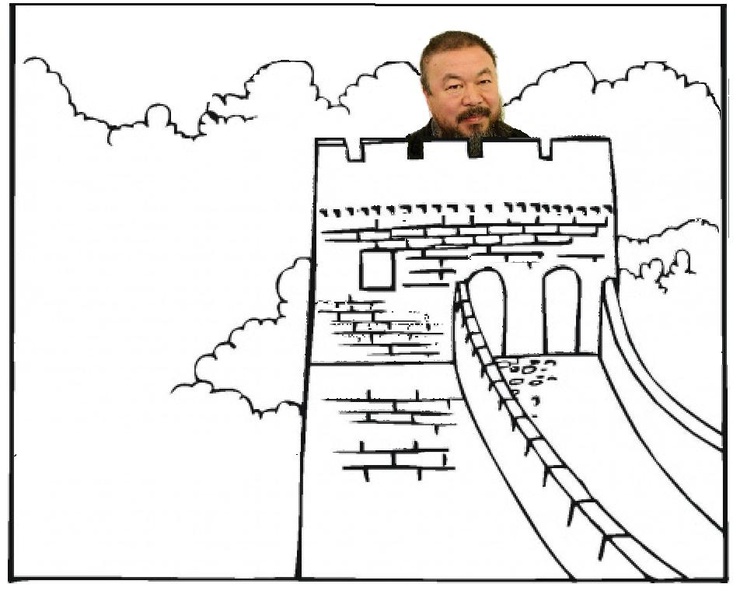 German chancellor Angela Merkel has not yet fallen for the statement the releases were meant to make. Merkel declared that the liberation of Ai Weiwei was only ‘a first step: now the accusations that have been made against him must be explained in a transparent manner and in conformity with the rule of law’. As the concept of Europe did not feature in any of the discussions in Germany, Hungary or the United Kingdom (the three countries the Chinese prime minister visited) prior to Wen Jiabao’s visit, it remains difficult to imagine a European union acting together to address China’s human rights violations.

The Chinese judicial system is not the exact opposite of that in the west however; the functions assigned to both systems are similar. Each is meant to be the guardian of the country’s fundamental values and should contribute to maintaining social harmony. This is an initial piece of common ground that could lead to a meaningful outcome. After all, diplomacy, synonymous with delicacy, must also be a process of concrete dialogue which takes into consideration all of the facts. This year marks the 36th anniversary of the start of relations between China and the European union. Since this beginning, China has refused the idea of political cooperation, preferring to cooperate merely on economic matters such as the international financial economy and permeations in the markets.

Questions will not be raised over human rights before November, with all talk of ‘currency wars’

As such, during French president Nicolas Sarkozy’s short visit to Beijing, discussions turned towards the upcoming G20 summit due to be held in Cannes on 3 and 4 November. International affairs were also addressed and the French president invited president Hu Jintao to the ‘friends of Libya’ conference held in Paris on 2 September. As China does not officially recognise the national transition council, the country was only represented by the minister Zhai Jun who was sent to Paris by the government as an ‘observer’ in the words of one spokesman for the Chinese foreign ministry. This is the latest glimpse into the current state of affairs of Sino-European relations and proof that questions will not be raised over human rights or judicial reform before November at least, when all talk will be of ‘currency wars’.

The pressure applied by European countries on the delicate questions such as human rights violations has diminished ever since China formally became a part of the world trade organisation in 2001. As a result, we must now count on non-governmental organisations to apply pressure on these issues in order to re-motivate the international community.