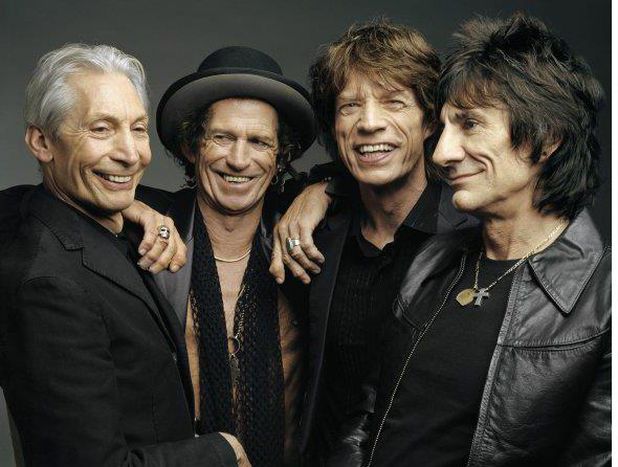 The Rolling Stones, My Bloody Valentine, Depeche Mode, David Bowie…with so many surprise comebacks, the first half of 2013 has been marked by famous veterans returning in force. They reflect a very real culture of nostalgia. But does experience always win the day?

So, it’s official. The Rolling Stones will be playing glastonbury festival in June. Their 2013 return coincides with the release of new albums from the likes of David Bowie, Depeche Mode and My Bloody Valentine.

Looking at gig listings and festival headliners this year, you would be forgiven for thinking you’d accidentally climbed into Doc Brown’s DeLorean and travelled back to the 1970s. Black Sabbath, Deep Purple, Robert Plant and Fleetwood Mac are all coming out of retirement and making their return to the stage. Reunion tours are on the rise, sometimes without the group leader (The Doors without Jim Morrison or Thin Lizzy without Phil Lynott), and store shelves are filled with re-releases of legendary albums. At the same time as the old guard are returning to the scene, the effects of the retro culture can be felt in the music produced by young artists of recent years. Adele, Amy Winehouse, Duffy and even The Strokes have successfully recycled the sounds so familiar to many older consumers. 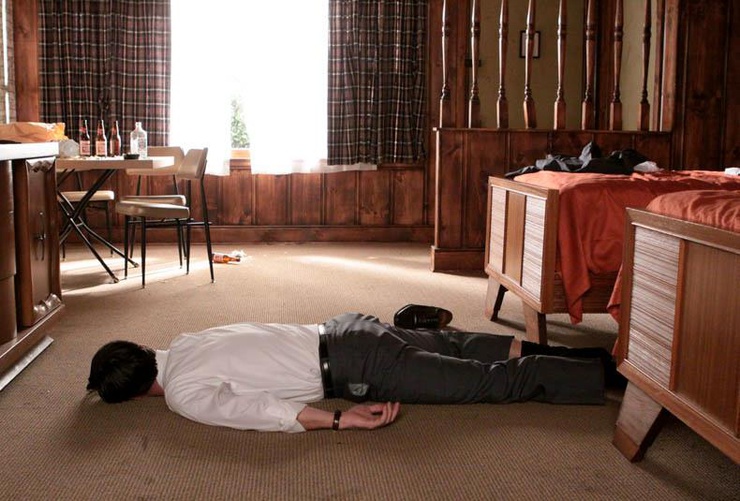 It’s not just music that’s currently experiencing a wave of nostalgia. The 2012 oscar was awarded to a silent black and white film. On television the Mad Men series is replete with its 1950s costumes and sets, and has many avid viewers, while young hipsters proudly sport braces and loafers. Not to mention the rise in fads such as instagram, a phone application designed to artificially age digital photos - these are perhaps some of the most blatant examples of contemporary pop culture’s paradoxical fascination with the past.

But was the past really all that great? Is all this retrospection an obstacle to creativity, or are we nostalgic precisely because our era lacks a creative drive, pushing us to cling to our parents’ idols? Has pop culture reached the end of the road? It’s difficult to argue against certain facts. The 1990s saw the emergence of acts like Radiohead and Nirvana, which wield a lasting influence, so we have the right to wonder if the last decade will leave any names as notable as The Beatles, Bob Dylan, Elvis Presley, Jimi Hendrix or The Doors. However, it would be too easy to forget that art has always fed off its past. Nostalgia has always existed. The ideal of a bygone golden age has been present in pop since the beginning. Just take a look at Morrissey’s lyrics, or even the words to Penny Lane. Looking backwards in order to go forward is not a crime in itself.

Kids are no longer the driving force in music sales

The fact is that retro sells. Faced with both falling sales and illegal downloads, the record industry would rather rely on artists who have proved themselves and are well-established with the public than invest in innovative ideas. Kids are no longer the driving force in music sales. When trapped in an era marred by economic instability and harsh capitalism, people comfort themselves with the familiar; a warm blanket to protect against an uncertain future.

Let’s put aside the idea that the return of pop’s elders is the consequence of a dearth of talent. The internet, concert venues and festivals are teeming with innovative artists. However, in the global age the music industry gives the impression of going round in circles. Mixing takes less time; trends come and go in the blink of an eye. This phenomenon, combined with the conservatism and timidity of the record industry, can create an impression of a creative block. The music industry, in its traditional guise, has failed to adapt to current distribution rhythms and methods.

It’s worth considering whether the stagnation currently felt in the music scene isn’t limited to the west, the birthplace of the pop music we know so well. Brazil, India, Iceland, South Africa, Russia; all are producing original music, and Malian blues is spreading to European scenes. Maybe these countries – until recently absent from the pop-rock canon – will bring about a pop resurgence. Pop still has a future. What remains to be seen though is who will knock the old guard off the top spot.