A Liberal wolf in sheep’s clothing

The new course to be chartered by the EU following the formulation of the Lisbon Strategy has been changed by Barroso, President of the European Commission, who wishes to recast the European model of social security 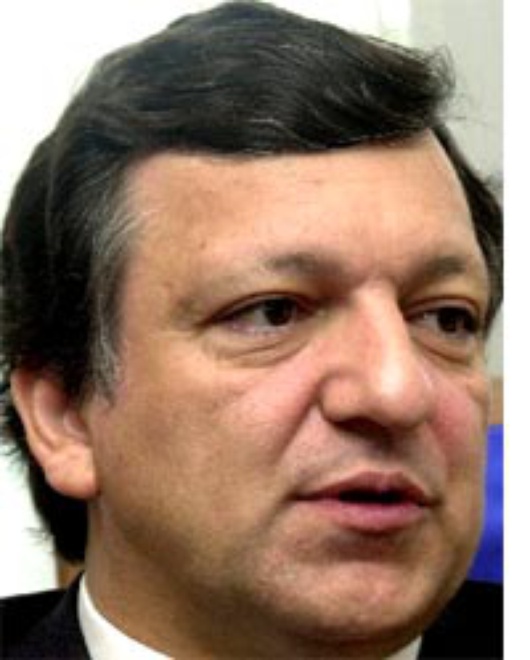 The aims set out by the EU Heads of State in the Lisbon Strategy when they gathered in Portugal in 2000 were noble: social, economic, education and environmental policy measures, closely interlinked and mutually supportive, were all to help make Europe the strongest economic area in the world by 2010.

However, not much progress has been made in realising these aims and it is with precisely the Lisbon Strategy that Barosso now wishes to make his first mark as President of the European Commission. Whilst his predecessor, Romano Prodi, stumbled at the hurdle of formulating ideas and aims, the pragmatic and action-orientated Barosso has taken the bull by the horns and is formulating concrete policies to ensure the implementation of the Strategy. His policy proposals do not, however, include the environmental and social elements of what was formulated in 2000 and so have been met with outspoken criticism from both the European Parliament and the Luxemburg Presidency of the European Council. It is the Social Democrat and Green members of the European Parliament (MEPs) who disagree most vehemently with Barosso’s claims that concentrating on economic and education policy will make implementation of the Lisbon Strategy easier. And with good reason – claims like those made by the President give new support to old preconceptions that environmental and economic policy are at odds with one another.

Barosso has countered this criticism by pointing out the lack-lustre results of the Lisbon Strategy so far. More growth, more jobs, a better and more uniform education system and an environmentally friendly innovation policy by the end of the decade were the aims laid out by the Heads of State when they met five years ago. Thus far, very little, if any, of this has been achieved. Barroso blames this on the sheer breadth of the Strategy. He claims a limited number of key measures for creating jobs and stimulating growth must be identified and that these key measures are in the areas of economic and education policy.

These are hotly contested claims. The Premier of Luxemburg and President of the of the European Council, Jean-Claude Juncker, made quite clear to Barosso that Europe must defend its social model, and it must do so with conviction and self-confidence. The holistic approach of the Lisbon Strategy is mirrored and emphasised in the key aims and priorities of the Luxemburg Presidency. Head of the European Greens, Daniel Cohn-Bendit, made clear that sustainable development, social solidarity and a responsible environmental policy must be given the same priority as ensuring Europe’s competitiveness. The first three have, according to the MEP, been neglected by the President of the Commission.

Barroso’s critics have been lent support from an unexpected corner – from papers written the Commission itself. According to the latest research by the Commission, the “eco-industry” is experiencing significantly higher rates of growth than all other sectors of the European economy. Even the conservative Commissioner for the Environment, Stavros Dimas, advocates a change in mindset away from the misconception that environmental protection is a luxury. Environmental policy is one of the fundamental pillars of the Lisbon Strategy, he points out. Whilst Europe must invest more in innovation in environmental protection, it must at the same time increase its competitiveness. Environmental technologies can make a fundamentally important contribution to achieving this.

Member states must do more to stimulate employment, to reduce poverty and to ensure acceptable pension levels which will also be affordable in the future, claims the EU Commissioner for Employment, Social Affairs and Equal Opportunities, Vladimir Spidla. But how these problems are to be tackled remains a stumbling block for the Commission. The Heads of State want to discuss the matter further when they meet at the summit being held on March 21st and 22nd. When doing so, they would do well to look at the papers of the individual Directorates General – they detail what a forward-thinking economic policy can look like. Now someone just has to let Barosso know…