"Amanda Knox" turns a modern-day witch hunt on its head

Published on October 4, 2016 — by Charlotte Walmsley

Smartphones and smartwatches: the medical tools of the future?

Mapping out Europe: The burqa debate rages on 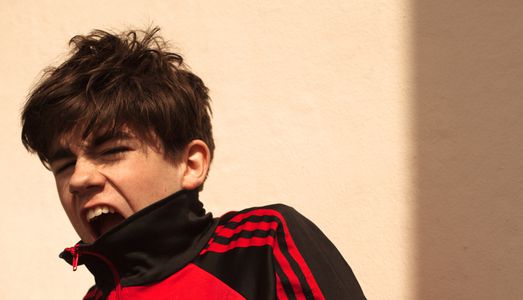 Spain is in a war of words against the English language

Published on September 6, 2016 — by Stefano Fasano

Behind the Numbers: Europe's freelance army

Behind the Numbers: unpaid internships in EU institutions 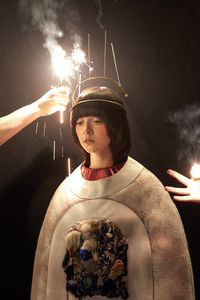 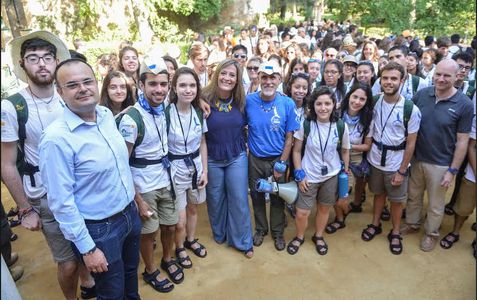