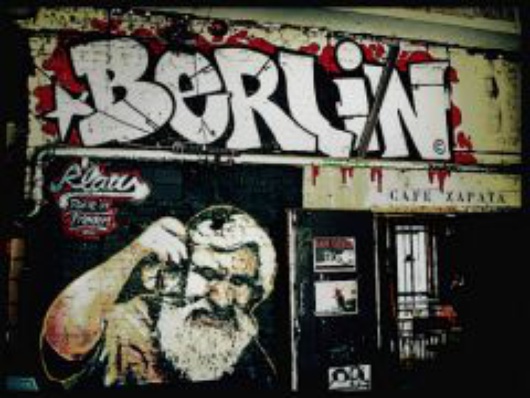 Translated from Call for journalists: BERLIN "EU crisis on the ground". 20 - 23 may 2010 (applications closed)