Lithuania: One step closer to an inclusive society

Is Europe addicted to unpaid internships?

Britain appoints a Minister for Loneliness 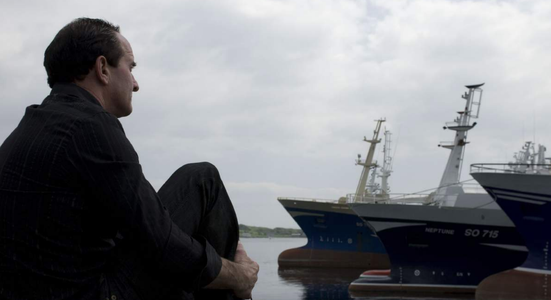 Public urinals are sexist in the Netherlands

Where is our generation's Bob Dylan?

Matteo Renzi all in for Italy's risky referendum

New Europe 100: Looking to the East for encouragement 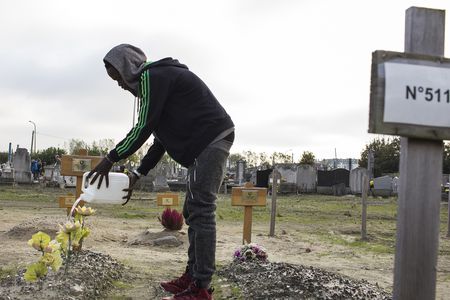 Conchita Wurst and the stigma around HIV positivity

Italy seizes migrant rescue ship due to crimes of solidarity

Investigative journalists under threat in Europe

Can youth in the UK put an end to Brexit?

Finland: Take a break from your oppressor on this women-only island 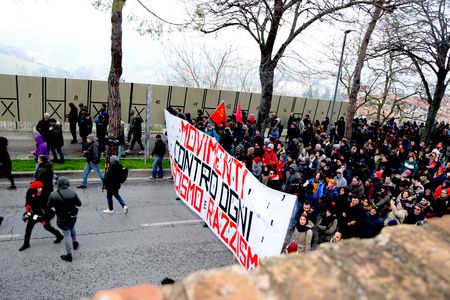 Macedonia vs Greece: One name, many histories

Florian Nock: The insect lover who's biting bedbugs back

Published on December 8, 2017 — by Antinea Radomska

The woman behind: The bartender shaking up stereotypes

Sicilian clichés found in the trunk of a Skoda

Macron, Mélenchon and the European flag

Greece: A victory for the transgender community

Netflix and Chill: An expression on demand

Couscousgate: The FN is rubbing off on Germany

Dialogue and politics from a big red bus in Germany

Printers and referenda in Catalunya

German elections: From France with love

Young Latvians and the return of shamanism

Clairvoyance: The long road to bankruptcy

Published on August 9, 2017 — by Chloé Emmanouilidis

Wendy: an Ecuadorian trans who dreamed of Europe

See all articles and translations