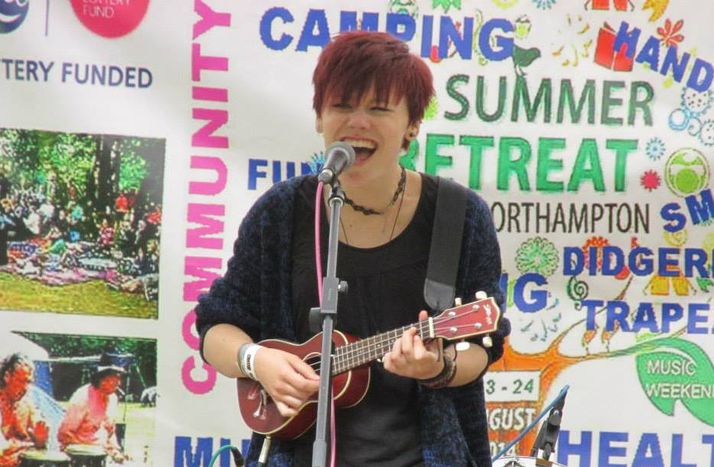 ‘Be yourself, live your dreams and’ – laughs Zoë Bestel – ‘try to make your audience cry’. The 17-year-old singer-songwriter sits before me in Edinburgh’s Bar One, bubbling with enthusiasm and snacking on Smarties.

Zoë Bestel is instantly likeable, answering questions with a friendly ease and wit which mean a twenty-minute interview triples in length. When asked what interview question she most dreads, she replies swiftly ‘What is your inspiration?’ I discreetly cross it off my list.

Instead, I ask her to tell me about herself – her background, likes and loves, and her music. For a moment she is flummoxed - ‘I’m, um, I’m just Zoë!’ – but she’s quick to recover. Born and brought up in Liverpool, Zoë moved to the Scottish Borders aged eight with her family. ‘That’s when it started, all my musical stuff,’ she reflects. ‘I think if I hadn’t moved to Scotland I wouldn’t have become musical at all.’ She credits her primary school head-teacher and music teacher with instilling an early love for music and performing. After lessons in oboe and piano, Zoë realised that the classical route wasn’t for her – rather than working through the grades, she ‘wanted to be whipping out the Flintstones theme and ‘The Entertainer’. When a friend sent me a ukulele for my birthday I thought – this is a little bit quirky, a bit different. I thought it could be something.’

Her first intuition was right. Over the past few years Zoë and her ukuleles have become a familiar sight at gigs and festivals around Scotland. Her stunning debut album ‘Sir Lucas and the Moon’ was the Daily Record’s album of the week upon its release earlier this year and met with glowing critical reception elsewhere. Named for her two ukuleles, soprano ‘Sir Lucas’ and baritone ‘Luna’, Zoë’s debut is a gorgeous, slightly melancholic, acoustic album with powerful and emotive vocals. ‘I wanted to sound like I do when I am live – just me, no excess production. I wanted it stripped back.’

Zoë has spent the summer playing to packed crowds at gigs and festivals around the UK, culminating with last week’s successful Hit The Road tour with Lewis Capaldi and Rory & Jacob Green. While success certainly seems to beckon, for Zoë, as long as she’s playing music, she’s happy: ‘I don’t want to be famous. There were a lot of people thinking “Zoë’s left school to become famous” – but that isn’t right. I’ve not left school to be famous, I’ve left school to be a musician. Hopefully one day I’ll be doing well enough that it’ll pay for me to live.’ That’s the dream – that, and her own Wikipedia page – ‘the pinnacle of success’, she laughs. 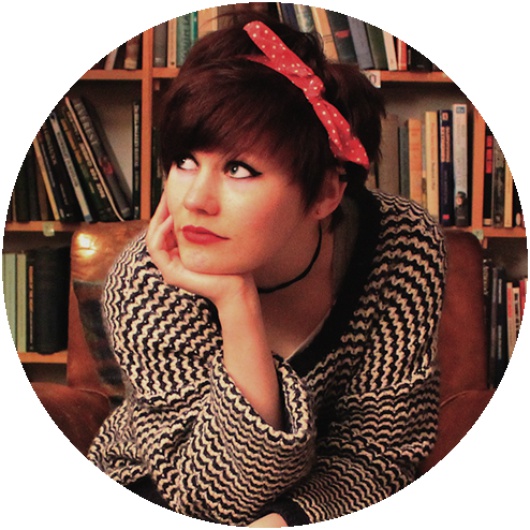 The decision to leave school wasn’t an easy one. Already active in the music scene, Zoë had to decide whether to continue her studies of music, or whether to ‘just plunge right into it and make an album.’ She chose the latter, supported in her dream by her parents. Reflecting upon it, she smiles: ‘It’s the best decision I ever made.’ She’s serious, then, for a moment. ‘A lot of people don’t really know how to go and do what they want to do. It’s like people are afraid to go outside. In 20 years’ time I don’t want to think “I wish I had done that”. I want people to realise that they can do what they want and be who they want. You have to be quite brave – but once you’ve done it you’re happier, so much happier than you were before.’

While Zoë is living her dream, there’s no denying that it’s also hard work. With the freedom to focus upon her music has come the responsibility of managing her own business. ‘The really scary things… I had to do my taxes, because I’m self-employed now. Writing a business plan was interesting…’

So what’s the plan? I ask. ‘To keep doing what I’m doing!’ Zoë grins. ‘I’ll hopefully have a few more EPs – more music. I’d like to do a full proper tour. I’ve always wanted to go travelling – I’ve got – I think it’s called wanderlust? It’s one of the reasons I love my music so much. I can travel with my music – I’ve been doing festivals all over Scotland. I’d like to go to Japan, and I’d love to visit temples in Burma and places like that. Definitely Paris. And then, I’d love to visit San Francisco – I’ve written a song about it. I like that it’s different.’

Wherever her wanderlust takes her, there’s no doubt that right now Zoë’s where she wants to be: ‘I’m happy – I’m doing what I love. I want to do this for the rest of my life.’