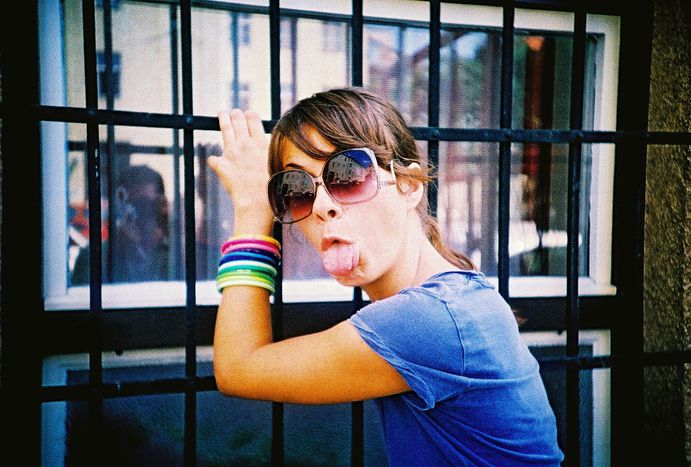 The higher educated woman in Zagreb is close to the 'western model' of female independence. In the Croatian capital a Serbian journalist meet feminists, students, musicians and actresses who she says are moving away from the ‘traditional’ – at least from a Balkan perspective

According to the latest data from the Croatian bureau of statistics (CBS), Zagreb's women are orientated toward higher education and achieving independence, with more women than men in higher education (56.3%) and more graduating with MoS and MAs (57.7%). Surprisingly enough, Croatia joins ranks with Albania to be one of the only countries in Europe which still don’t have a women’s studies course at state universities. This didn’t stop Rada Boric, who boasts an impressive CV. One of seven on the Forbes world’s most powerful feminists list, she has worked on the first ever gender sensitive Croatian-Finnish dictionary and is famed for having produced American writer Eve Ensler’s 1996 play Vagina Monologues in the region in 2003.

Between her time at the universities of Zagreb and Helsinki, Boric worked in the US (at the university of Indiana), where she felt attitudes mirrored those in the Balkans. ‘At some big public event the presenter would ask if anyone had any questions,' she says. 'You would be thinking ooh, if I ask something everyone will turn to look who it is and if my stockings are still up. My face would go red, my voice would break when I asked something and it would be a stupid question. Yet a man in front of me would stand up with an unbuttoned shirt and ask possibly the stupidest question on earth. This oppression and quietness are more rooted in Balkan culture –when a man speaks a woman should keep quiet. You ask yourself who could ever stop you from expressing yourself just the way you are, and that’s when you start working on it.’

Oppression and quietness are more rooted in Balkan culture

Boric works as programme coordinator of the centre for women’s studies. It is hosted in the former apartment of Marija Juric Zagorka, Croatia’s first professional female journalist. ‘We wanted it to be more than a ‘dead space’, but a living dynamic to promote Zagorka’s life and work as well as female creativity and the work of today’s women,’ she says. She refers to the work of women like Dunja Kobas. The thirty-year old violinist plays in the symphonic orchestra of the Croatian national television (HRT) and manages to make a living out of her profession as well as pay off her loan. This is rarely a trend in countries in transition where there ‘is little investment within culture’, as Dunja says. 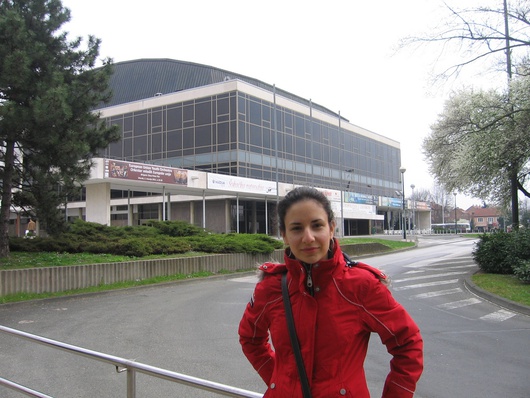 ‘More and more play an instrument; up to thirty years ago it was mostly men. Our orchestra has more ladies,' Dunja explains at Lisinski, the most famous concert hall in Croatia. After a few years of struggling with part-time jobs in theatres, she managed to get a permanent job. Whilst Croatia is a leader in region with an average net monthly earning of 708 euros according to the CBS (330 euros in Macedonia, 357 euros in Serbia, 400 euros in Bosnia and Herzegovina and 518 in Montenegro), Dunja finds the standard is conditional because ‘we all have debt. We are one of the very few countries remaining where an ‘indefinite term’ contract is offered.' In spite of this, more women are choosing music as their profession. There is even a festival for women in jazz in Zagreb called Jazzerela. Apparently, women here are making their way through, even in these traditionally ‘uncertain’ professions. Croatia shares the EU's gender pay gap problem, as well as the female unemployment rate.

The Balkans are often perceived as rural, non-developed and conservative countries with barbarian leaders who commit genocides. These women provide an idea of a Balkan city with individuals who are creative, independent, smart, high educated and free to choice their own destiny. For example, Ana Borac is a dancer and psychology student born to Bosnian parents in Zagreb. The protestant church is an important part of her life in a country where almost 90% of the population is catholic. 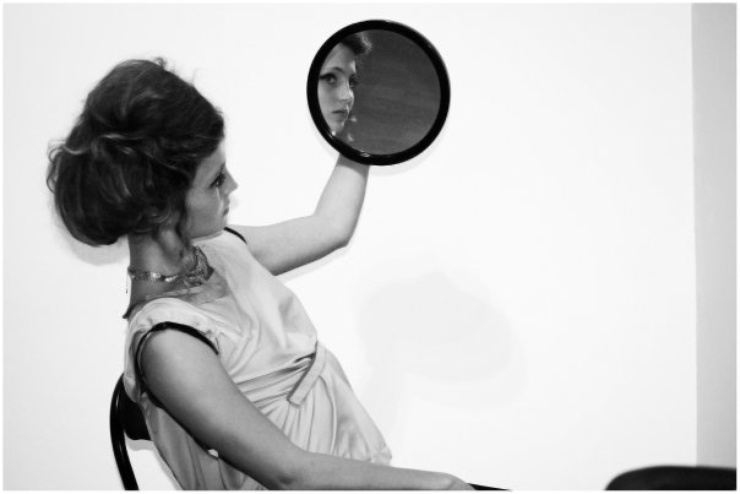 Or then there's Sanja Milardović, with whom I feast over homemade risotto with prawns over a well-known Croatian wheat beer, Ožujsko. An actress in a travelling theatre, the 23-year-old proves herself to also be a woman who cooks well. That’s part of the ‘standard package’ of female skills anywhere in the Balkans; according to polls from an international men and gender equality survey reported on in the Croatian Times, 36% of Croatian men believe that the most important role of a woman apart from motherhood is as a cook.

These women I meet in Zagreb made choices that were not so traditional. If you want a certain future and income in a post-war country where a large amount of people don’t work or earn enough just to eat, or if your family is overbearingly catholic or you could be months without a job - you wouldn’t choose to be a musician or actress. Yes, women everywhere struggle for the same things. The difference here is that people had the bad fortune to live in a country where war destroyed development. At least Zagreb’s girls move towards the western model.