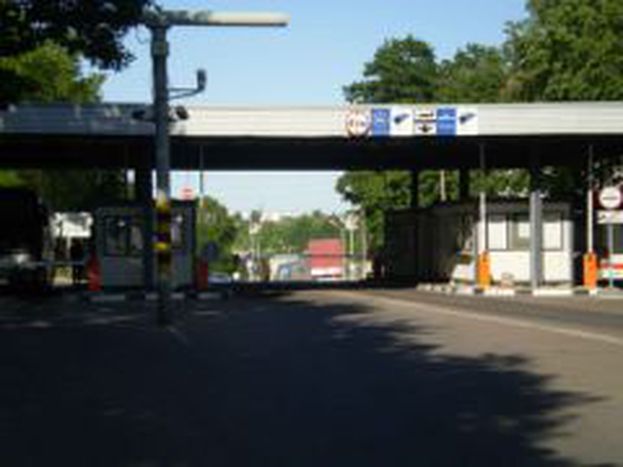 The Youth week lands at the “end of the European Union” and, magically, it healed all the clashes. For one day Estonians and Russian rooted Estonian citizens have been working together without any problem. And, sadly, it’s a surprise. “They are the same young people, with their wishes, with their dreams, with their aspirations”.

Never been so true 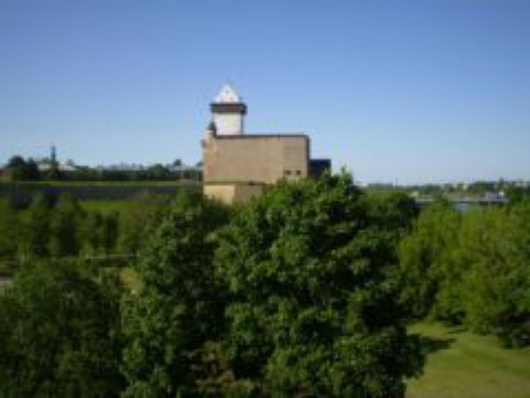 What if it was time for learning something from young people? Seen how the Estonian Youth week has not been an event addressed only to the inhabitants of its capital, we decided to follow it till the North of the country, in one of its most significant cities, Narva, known for its beautiful castle, its big percentage of Russian rooted population and for its being one of the “ends” of the European Union.

And it’s here, few minutes away from the border and the lines well controlled by the police and at contemporarily with the celebration of the Days of the City that the group of the Euroopa Noored is arrived, with its projects and its will to make young people understand that they really have the chance of doing something concrete.

“Here and in other Estonian cities we are presenting the opportunities of the Youth in Action programme as we are also giving some exercises to young people and talking about certain topics which are important for them.” says Denis Rutsheikov, one of the presenters of today’s event.

“Although now it’s summer and with this very hot weather it’s normal that many young people are somewhere swimming or somewhere outside in the countryside, some people decided to come here anyway for actively participating in the activities and give their opinions on everything: I feel there is impact of this initiative.”

And this impact, for a day, is lightly painted in blue, white and red as everything is done in Russian, even the short movies projected have been translated for this special occasion.

In these conditions, a question becomes natural: how different is to work with Russian rooted young people? Do they react or interact differently? “Maybe they have a little bit more temperament” Denis says, “they participate a little bit more actively, but it’s due to their natural temperament, otherwise I don’t see so many differences. The problems which young people mention are pretty much the same; their wishes are pretty much the same. They are the same young people, with their wishes, with their dreams, with their aspirations.” Something that could sound as an important lesson to learn, especially if we give a look back to what has been happening here in Estonia a bit mor 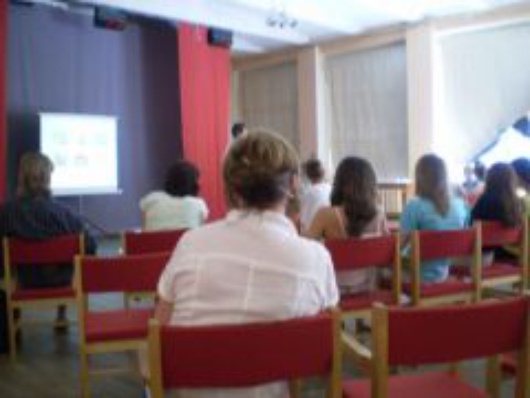 e than a month ago.

And this participation that Denis mentioned is surely important because today the public cannot be just passive sitting and listening: beside the projection of 6 short movies realized by young people – part of a DVD that has been showed and given to people in the whole country – there’s a space for debating and something even more practical. Split in 3 groups, the youngsters of the public have to draw in a big white paper, what they think would be needed for making their town better, more friendly for people of their age.

Without moving his eyes from his paper, an extremely blond young guy tells me: ”The city has too less of creativity. We need more music groups, artists, poets and all this. Most of the kids in here are just playing videogames, going to cinemas, taking drugs, smoking and drinking alcohol (if you think this is a too pessimistic view, better to look to some stats: alcohol here is a really serious social problem).” So, what do you think about this initiative? “It’s kind of new for this city! No one never came here and said you give us ideas we give you the money. It’s really great!”

But so, which are their needs, their recipes for a better city?  “Bike roads, houses for orphans, kiosks were you can’t buy any alcohol” tell me a girl pointing the paper her group has prepared “skate parks, green areas, parks for dogs and monuments to attract tourists. We need all this; we don’t have spaces for young people in Narva.”

“We will collect all the papers we got in the whole Estonia and then we’ll present the results to the authorities” tells me Denis. The idea is noble and useful: for the first time, here, someone has been asking to young people about their needs and their wishes.And someone explained them how they already have the tools for realizing the projects they have in mind, they just didn’t know it beforeWe’ll just have to see if politicians will be sensitive for real to the needs  of this 20% of EU population or, as unluckily it still happens – always – too often, they will finish to forget them. And would be a shame, because what we learnt today in Narva, is a lesson also for integration.Estonians and “ have been sitting together on the ground, legs crossed, drawing a better future.