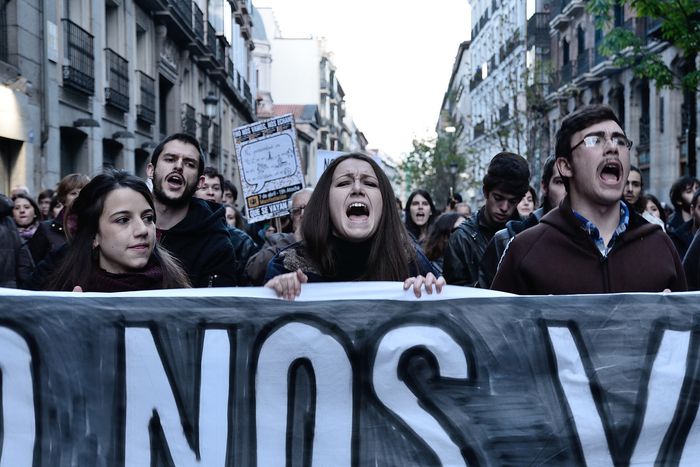 Youth unemployment in Europe: an end to crocodile tears?

With just over 5.5 million young people under the age of 25 out of work in the EU, concern is growing over the youth employment crisis. The political and social repercussions of the rise in youth unemployment over the past 5 years have already had a profound impact on Europe’s economic, social and political future

It seems that almost all decision-makers across the entire spectrum of political groupings are in agreement over the seriousness of the youth unemployment problem. Powerful speeches have been made, and statistics roll easily and freely off the tongue; but actions have been few and far between.

In many ways there has been no greater critic of the inaction on youth employment in Europe than the EU itself. In January this year László Andor, commissioner for employment, social affairs and inclusion called for an end to “crocodile tears” on youth employment during a speech in the European parliament. Similarly, in May Martin Schulz, president of the parliament, stated that 'we must at long last recognise the fact that young people are at least as systemically relevant as the banks' during a speech to the European Council.

The repeated calls for concerted and radical action on youth unemployment have turned out to be something of a damp squib. The €6 billion investment in the Youth Employment Initiative in February this year has fallen short of the expectations of many EU social partners, as well as young Europeans. The much anticipated European council of 27-28 June, which promised to address youth unemployment as a priority, was successful in only 'front loading' the existing investment over the 2014-2016 period. Once this sum is depleted, member states have said that they will scrape around to see if they can re-deploy any unspent funds towards combatting youth unemployment. These are small steps forward, but seem more mediocre than revolutionary.

The Youth Unemployment Summit organised by German chancellor Angela Merkel in early July only served to compound this sense of mediocrity. Chancellor Merkel said everyone was responsible for easing the strain caused by youth unemployment and suggested that €8 billion could be put towards this in 2014. 'The next time we meet, there needs to be progress' she said. In other words, this was a meeting to call for action at another meeting. The only young people so far to have benefited from the July summit are those working in five star hotels around Berlin - providing the EU leaders tipped.

It is now over one year since the ILO called for a €21 billion investment in the youth guarantee. This assertion was promptly supported by a number of civil society organisations, but finding money to bail out young people is proving more difficult than finding the money required to bail out the banks.

While pennies are being counted at EU-level and in ministries of finance across Europe, research has already begun on what the impacts of the past five years of growing youth unemployment could mean for the future of Europe. The effects of youth unemployment are as diverse as its causes, but some general trends have already become apparent.

In 2011 almost 30% of European youth were at risk of poverty or social exclusion, this is in comparison to 24.2% for the entire population. Poverty has been growing steadily in Europe since 2010 and despite a frivolous perception of youth poverty and discrimination against young people in some countries, the reality is that the current economic crisis is pushing more young people towards poverty, homelessness and social exclusion.

Then there is the issue of social cohesion. In June this year the ILO released its World of Work Survey and at the same time highlighted an increase in the risk of social unrest in Europe. The ILO highlighted that the risk of social unrest had increased from 34% in 2006 to 46% in 2012. Social unrest can manifest itself in various ways and although strikes, street protests and demonstrations are not necessarily negative things, the re-emergence and growth of far-right movements in a number of European countries has been disturbing.

While a small minority of young people are falling into the grips of extreme movements, more are drifting into apathy and disengagement. Last year the European foundation for the improvement of living and working conditions (EUROFOUND) produced figures to show that young people who are not in employment, education or training (NEETs) are less likely to be involved in political parties or volunteer-based organisations, and have a lower level of institutional trust. 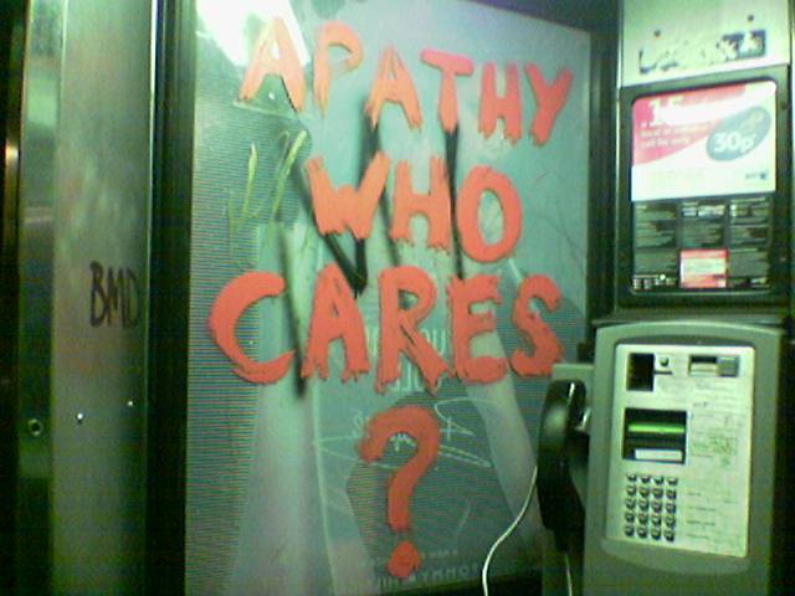 However it is most likely to be the economic arguments that will motivate EU decision-makers to take action. In 2012 EUROFOUND calculated that the 14 million NEETs in the EU cost a total of €153 billion in 2011. According to the authors of the report this is a conservative estimate. The OECD has also stated that the current youth employment crisis could have long-term 'scarring' effect on young people that will reverberate to have a serious impact on the European economy, as well as European society in general.

No matter what decisions are taken over the next few months, the youth employment crisis that has unravelled since 2008 has already had a profound impact on the development of Europe, and will continue to do so for years to come.

Young people are often aspirationally, if not slightly condescendingly, referred to as 'the future'. Unfortunately, it is often forgotten that young people are also the present and decisions that are being made now are having an immediate impact on Europe. There is still time to act to prevent this crisis from becoming a catastrophe, but the window of opportunity is getting smaller and smaller.