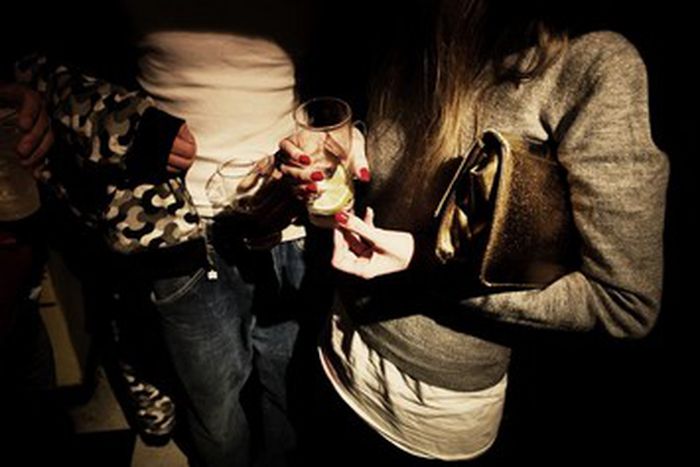 Youth in Estonia: no country for student activists

Talking politics to Estonians is more likely to make the temperature drop than the Baltic chill, whilst Europe is remote from students' daily concerns

The view over the city is breathtaking from the 24th floor of the highest building in Tallinn. Jaan Urb, the head of a consulting company, sits up there. He is only twenty-five, works during the week and studies at the weekends. With a rhythm like that, he has given up his activities in the people's union party. ‘In Tallinn, students are too busy,’ states the former member of the national council of young Estonians. ‘Our branches work better in the rest of the country. People have more time to meet, or are less concerned with their careers.’ 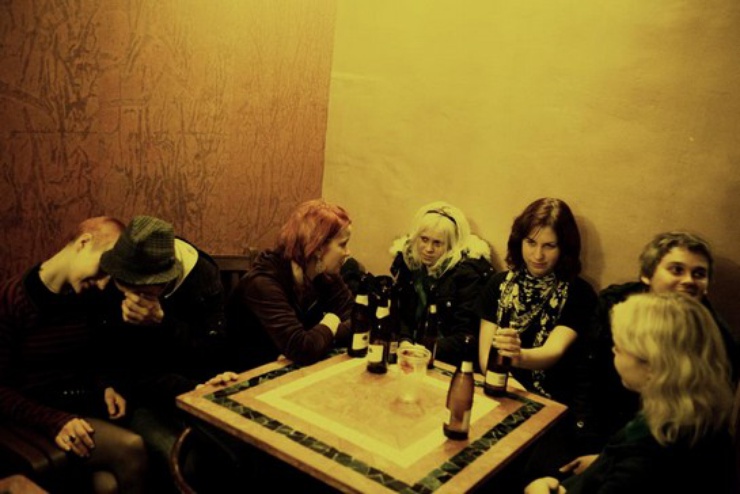 Aged 24, Evelin Kruusse is part of a small minority of young people who still find time to get involved in politics. Her energy is as striking as the fluorescent pink lock in her blonde hair. The masters student in international relations in Tartu - the second largest Estonian city - is involved in a flurry of activities, including a discussion club focused on current events and a club of young French speakers. Without referring to politics, she laughs: ‘I worked for a month at a ministry. After seeing what goes on inside there, I would never want to be part of a political party.’

However, some organisations manage to stay afloat. Nationalism is still very strong in Estonia, and many student societies survive. Outsiders who try to approach these secret hatted and suited ceremonies should beware.

No country for activists 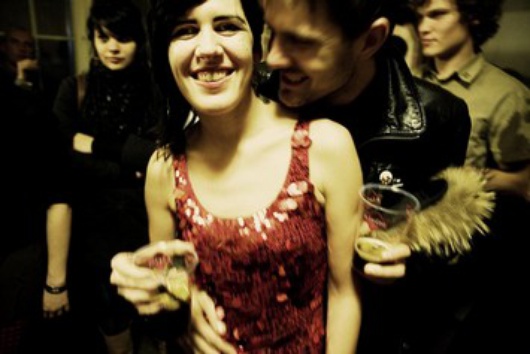 Each of the six political parties has a section just for young people, and the internal dissensions usually echo those of their elders. Young people use the media to discuss issues which affect them, such as violence in school, animal rights and ecology. Estonians engage in combat through via the internet. However, political activists are not always looked upon favourably, especially when they are young social democrats, like Laur Kiik: ‘Estonians are afraid of the left wing. For them, the word 'social' has communist connotations.’

For partisans, what the great, innovative projects and the eloquent discourse actually achieve is often not up to the fine words. ‘We are in a society where it is difficult to trust others,’ continues Laur Kiik. ‘Mistrust is everywhere – no doubt this is a leftover from the KGB. Even within parties, there are always dissensions.’

When politicians lose faith in politics 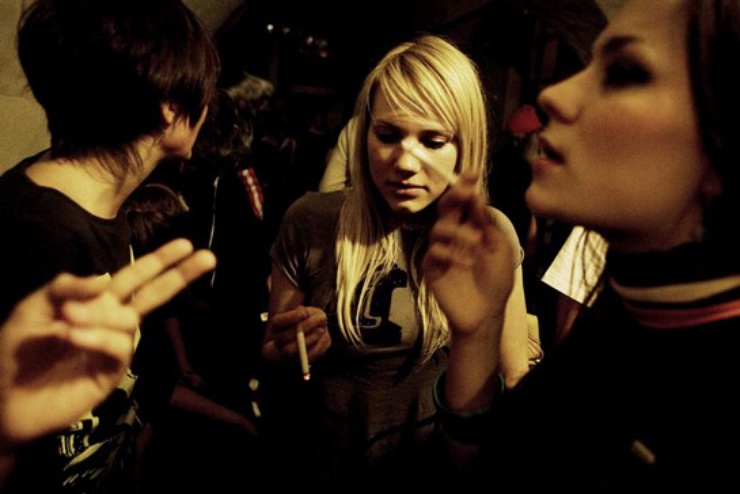 The Estonian political class is still very young. ‘There are few rotations at the heads of parties, and so there are no vacant spaces,’ notes Gerd Tarand. The 23-year-old student has the profile of the perfect candidate: mobile stuck to ear, pen (bearing the European Union effigy) in hand and a schedule that would not shame a minister, despite his youth. Nevertheless, even MPs encourage young people to concentrate on their studies rather than become politically active. ‘Education and politics must remain separate. Studies are more important, they must come before all the rest,’ confirms Peeter Kreitzberg, member of the Riigikogu (Estonian parliament), and head of cultural affairs and education. In this context, associating the word ‘politics’ with the word ‘Europe’ generally sets off a general peal of laughter. ‘Yet, according to surveys, Estonians are pro-European,’ is the analysis of Regina Palandi, a 21-year-old political science student. ‘Especially after what happened in Georgia, and given that the US 'umbrella' is unlikely to open automatically.’

The European Union - somewhere over there 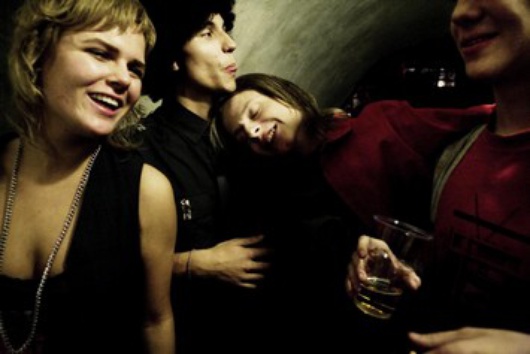 Connections, values, social advancement; noble words circle the European stars. Nevertheless, Estonians are not very interested in what happens in that mysterious, faraway, bureaucratic Franco-Flemish city called Brussels. The level of participation in the 2004 European parliamentary elections was the lowest in Europe at only 26.89%, and this tendency seems unlikely to change for the 2009 elections (eudebate2009.eu). ‘The current debate is about whether we will have open or closed lists,’ says Peeter Kreitzberg. ‘Estonians need to elect well-known personalities. They will not vote if they do not see the result of the six seats to be filled.’

The unanimous opinion is that the press could play an important educative role. ‘We have just one permanent journalist in Brussels, while a country like Malta has four,’ deplores Kreitzberg. The 'Yellow news', which carries all the big scandals, is more successful than analyses. However, is this not the flipside of a society constantly connected to the web?