Your ‘vintage man’ order has been received, issue no. 458

Not overly handsome, but wickedly sophisticated. Neither being excessively ribbed in the torso department, nor metro-sexual in the feminine sense, here is a whistle stop tour of five 'vintage' men, all of who are ‘made in Europe’ 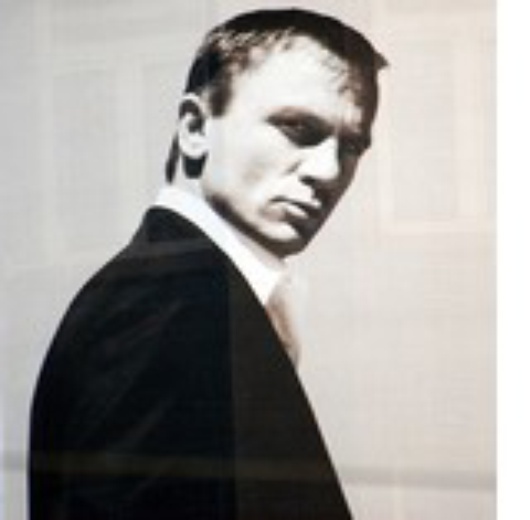 ‘Vintage.’ Originally an Anglicism used in oenology, in order to qualify the dates of wine, it has been re-applied by trend-makers, and is used to describe classic pieces of clothing, made by prestigious designers, which reflect an authenticity, a spirit, and a specific period in time. Applied to the 'dominant male,' it refers to stylish, unique individuals, who, and this is the best part, improve with age. Enjoy!

Think ‘vintage’, think London - its double-decker buses, the image of the Prince of Wales, and its soooo British celebrities. Take, for example, latest James Bond Daniel Craig, his bright blue iris and hairless torso complemented by an impeccable dinner jacket. Having moved on from independent films, including a documentary on Francis Bacon, he became, in Spielberg’s Munich, (2005) an Israeli secret service agent, a role requiring flares and an especially tight polo neck, without forgetting the obligatory side burns. From an agent serving in Mossad, he was, in 2006, picked as a representative of her Majesty herself. The new James Bond made quite a stir at the time, although the female sex, hardly conservative in the traditional sense, find that he is always classy, whether in a dinner jacket, or close fitting jeans. 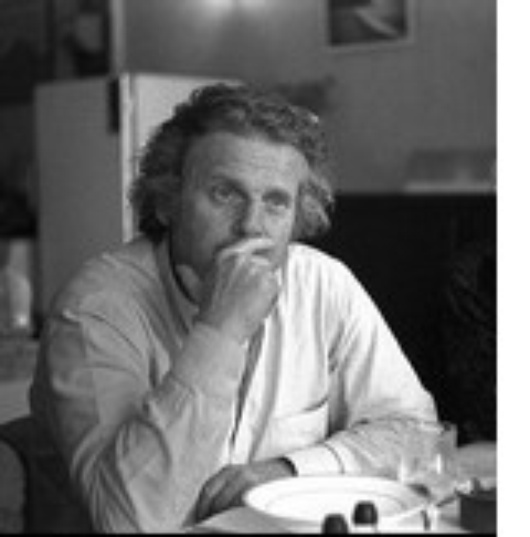 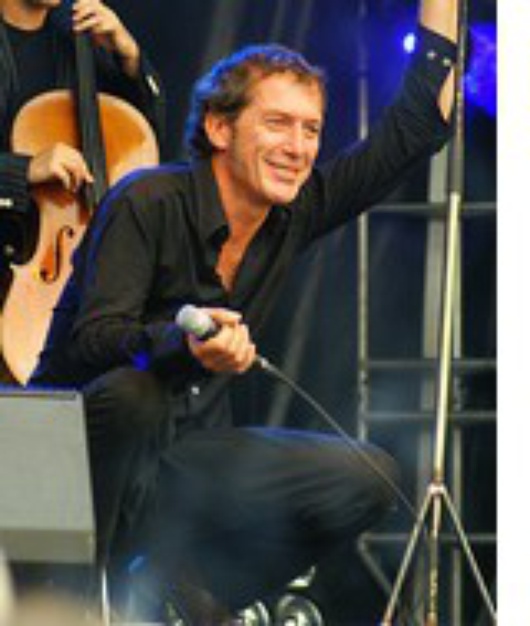 At the tender age of 23, he was 'Dany the Red,' the charismatic leader of the 1968 student protest movement in France, personifying the essence of ‘anti-everything.’ Characterised by his outspoken persona, Cohn-Bendit clashed with Charles de Gaulle, and was promptly exiled to Germany. A former socialist, who went through a community based, alternative experience, he became a member of the German green party in 1984. A successful transition; 'Dany' was involved within the era of reformation, calming his ways significantly - rumour has it that he has drifted into a bourgeoisie mentality, without losing his sense of humour. A European delegate, along with being a staunch supporter of an integrated Europe, in 2005 he vehemently backed the French extreme left, supporters of the ‘no’ to the European constitutional agreement. Today, along with the emergence of a slight paunch, his ginger locks have turned a speckled, salt and pepper grey. However, in his velvet trousers and blue shirt, cycling around the streets of Frankfurt, his spirit seems free, his charisma untainted. 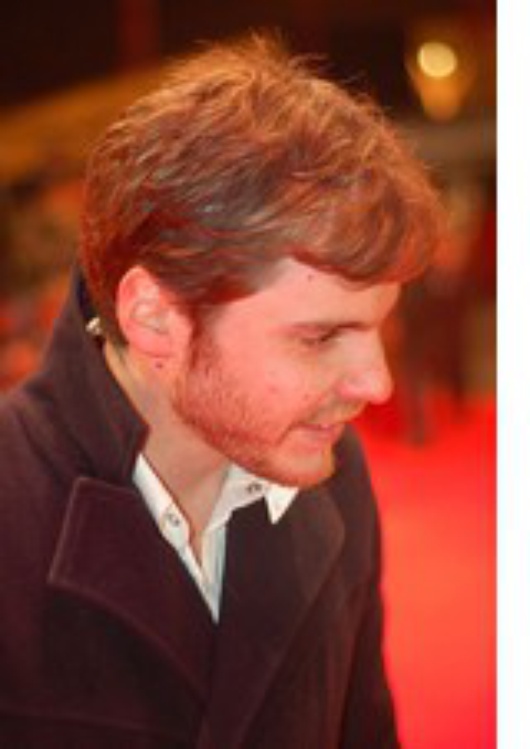 Barely thirty and originally from Brest, he already has taken on the appearance of an old sea dog. For a long time he knocked about with his rock band Printemps Noir ('Black Spring'), scouring the bars in Finistere, a region in north-west France. His face craggy from the spray, his chin bristly, greying hair, breathing heavy and fag at his lips; everything about him recalls disillusioned tales of melancholy and cynicism. En fact, Miossec is a haven of compassion, shyness and modesty. His last album l’Entrinte ('The Embrace') seemed to be an album made by a forty-something well adjusted to his paternal, conjugal lifestyle, and not of a hardened, single thirty year old. He has now moved to the more cosmopolitan Brussels with his partner, who is of Flemish origin. These days, Miossec admits to enjoying his role as the man of the house, along with going on bicycle rides. 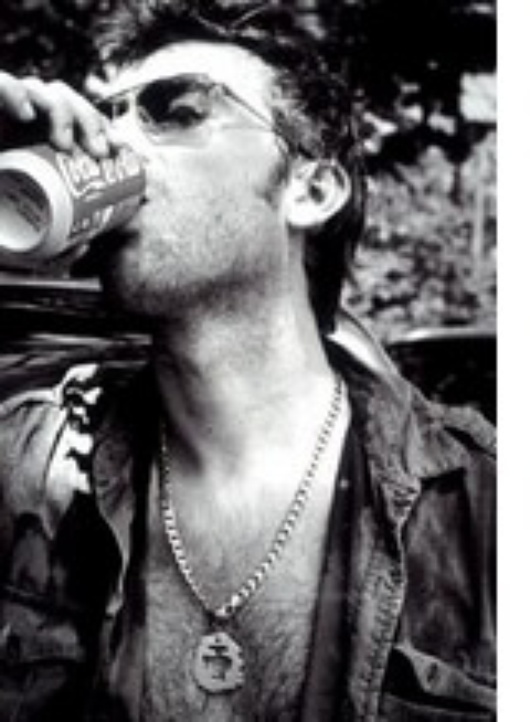 At only 29, the half German, half Catalonian actor seems to be in the process of collecting cinematic awards. His specialty is political-historic films, as in Good Bye Lenin (2003), in which he plays an 'awkward' eastern German character, or Love in Thoughts (2003) in which he is a member of an aristocratic suicide club in the twenties. Brühl also took on the Spanish-speaking role of Salvador Puig Antich, a fighter for the Iberian freedom movement in Spain under French control, in Salvador (2006). Obviously Brühl is neither tanned nor muscular, and even dares to don a pair of twisted jeans, trainers and an apple green Adidas tracksuit top. He is, on the other hand, bilingual, sensitive and modest - and that’s not bad.

When he was little, Damon listened to classical music, played piano and violin, and lived in a beautiful Victorian house in Leytonstone, east London. A teenager during the eighties, he fed off the sounds of punk-rock, bursting his eardrums with Brit groups such as Madness. In the nineties he became the front man of Britpop band Blur, formed with some of his old classmates, started taking drugs, sported a Beatles-esque style haircut and generally messed around. After the obligatory trashing of hotels and bars, Damon picked himself up and reinvented himself, drawing from influences in rap, classical and world music, and creating animated band Gorillaz and The Good the Bad and the Queen. These days, along with his partner and child, he lives in a trendy part of Notting Hill in west London, and has even composed a musical comedy Monkey: Journey to the West currently showing at the Theatre du Chatelet in Paris. To top everything off, he came runner-up in 2006 as one of today’s most sexiest vegetarians by PETA, the association for the protection of animals.