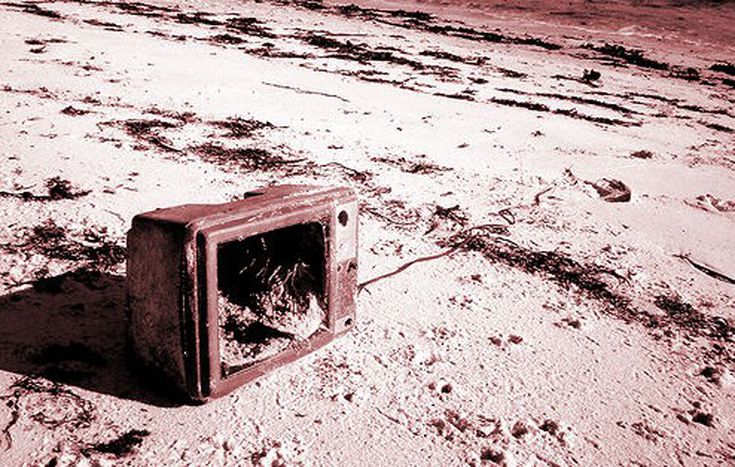 Your favourite – and worst – national television

Did you know that 21 November is World Television Day? Not many do. The UN General Assembly denoted twenty-four hours of anniversary a year to encourage nations to exchange cultural programming, focusing on peace, security, economic and social development. It should be an opportunity to reflect on television - I don’t watch TV, because I don’t like it. But I don’t have enough time to watch it.

It is a charm unknown. Some people say that in a crisis, it is uninteresting and superficial. I it true? Send me two examples (with a YouTube video) on the best and the worst shows on your national television.

Send to redazione@cafebabel.com, with your name and your age, before 8 November. Grazie, Francesca