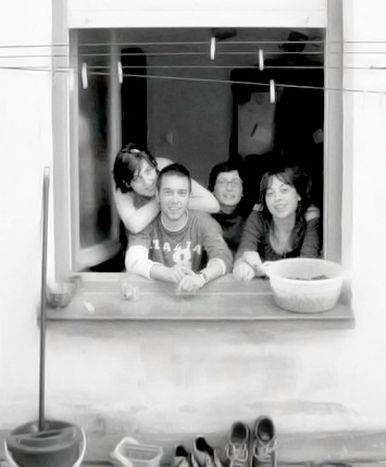 How is the step into the job market experienced in Europe? Sociologist Cécile van de Velde has studied and compared this link between university and employment in Spain, France, the UK and Denmark. Interview 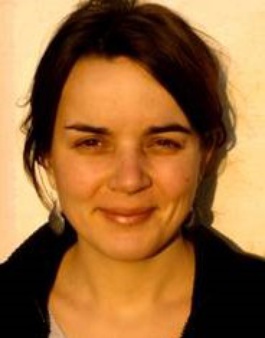 The move into adulthood: is it about finding a job, leaving your parents or earning a living? This was the question Cecile Van de Velde, French lecturer at EHESS in Paris, asked herself with her book Devenir adulte - Sociologie comparée de la jeunesse en Europe ('Becoming an adult - sociology comparing Europe's youth', PUF, 2008). But there are numerous experiences from southern Spain to Denmark. The definition of the term ‘adult’ varies greatly from one country to another. This was what she had to say.

Throughout your studies, did you detect any similarities in the way in which young Europeans dealt with their transition into adult life?

Yes, young Europeans share common traits. But these are primarily to do with common goals and shared values: the ambition to lead an independent and autonomous life, the desire to have the time to build this life up and the freedom to choose the direction it takes. But although their goals may be the same, the destinies of young Europeans are somewhat different in each country, mainly due to differences in the help from the government, the job markets and the structure of higher education. At the end of my research I think I will be able to show that, in terms of young people’s career paths, the majority of Europeans would like to be Danish or Scandinavian.

Going to university seems to be absolutely essential today, compared to fifty or sixty years ago. Back then, few people went to university to be able to find work and enter into adult life…

Compared to past generations, the relationship with education has quite definitely changed. In short: it’s all about studying more but gaining less… It’s true that in all European countries higher education has become more accessible in these last fifty years. However, although a university education assured a higher social status and professional success for previous generations, today a degree is no longer a guaranteed way in to employment, nor does it assure integration into society.

A university degree is no longer a guaranteed way in to employment, nor does it assure integration into society

We could even talk about a ‘broken promise’ of integration for those generations that have recently gone into the job market, after a sizeable investment in their studies. In this respect, the rallying of the mileuristas (literally ‘1000-Euro-a-month-ers or Euro-ists', a group of young graduates who have an income of less than £923) in Spain exposes the awareness of a downward social movement.

What are the main differences you have found between the paths of young Europeans?

This question would deserve an explanation of various elements, for example, the relationships with the family, studies and work, with the future and with adulthood. In any case, a few stereotypes allow one to forge an intuitive idea about the different European models that were studied. In Denmark, and in a broader sense in all Scandinavian countries, becoming an adult means above all ‘finding oneself’, in the long, exploratory paths of young people, independent from their parents.

On the other hand, in more liberal countries such as the UK, it’s more about taking responsibility for oneself. This means reaching adult status quickly and by their own means. In France, as in the other corporatist societies, youth is considered to be the time to invest in studies in order to eventually ‘place oneself’ in a protective socio-professional status. In Mediterranean countries becoming an adult is seen more as a longer journey toward realising the three pre-requisites required to be able to ‘settle down’: a job, a house and a partner.

Which of these models allows young people to flourish the most?

Unfortunately, the current economic crisis doesn’t help ‘youth models’ to shift toward the Scandinavian model, which is itself based notably on high employment rates and huge state-financed aid for studies. On the other hand, it is possible that the models briefly outlined above, will all be put into question in reality. All of them are mixed with a certain Mediterranean aspect which highlights - to different degrees of course - the waiting time and uncertainty lying along young peoples’ paths.