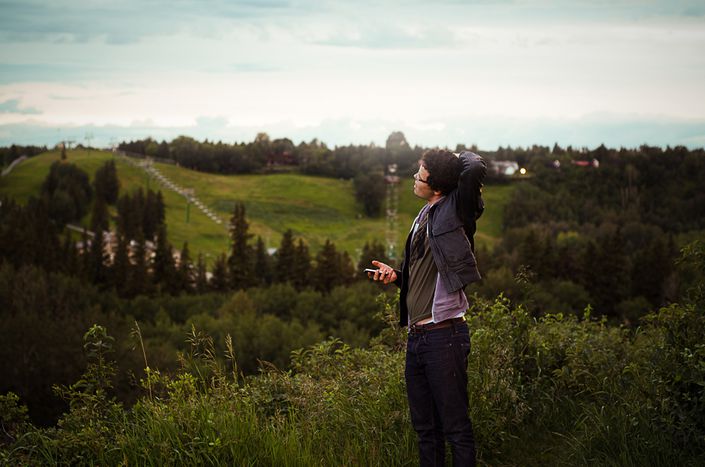 She is Belgian, he is Finnish: They are young and concerned about the future of the planet. To preserve it, they serve in the FYEG - Federation of Young European Greens. Interview with two activists.

Like many environmental activists, Young European Greens are visiting Paris to make their voices heard in the COP21. Cafébabel met two spokespersons of this federation that comprises 42 environmental organizations across the Old Continent. After having hosted a workshop on the relationship between global warming and migration at COY11, Laura and Teo speak about the struggles of their generation and their means of action.

cafébabel: Which is the goal of your federation?

Laura: To disseminate green ideas and to connect the youth organizations of environmental parties in Europe. Our guiding principles are the defence of the environment but also of social justice. We are active on issues such as fundamental rights, the refugees, respect for freedoms and national and sexual minorities.

Teo: We are also interested in the European project and its crises. We are in favour of Europe, but a different Europe, not merely a monetary union, but a more democratic union, not controlled by small groups.

cafébabel: Your words are strong, but do you have the means to implementing them?

Laura: Yes! Through legislative means. As European youth, we want to get our ideas across to the European Parliament.

Teo: We provide the link between citizens and institutions. That has been one of our objectives for several years and now we've achieved it: we have three former spokespersons of the FYEG in Parliament who fight for issues such as the rights of refugees, insecurity, feminism and youth.

Laura: It is also a question of having an impact on the public mindset in the broad sense. We campaign in order to meet peopl, explain what concrete changes are possible and which model we would like to reach. We believe our views are contagious: if we convince young people, it will result in concrete change.

cafébabel: Easier said than done. In many European countries, the youth is not necessarily interested in ecology, and they don't trust in politics any more…

Laura: Yes, I can understand that. They have the feeling that it is something far off, that they don't have means to act. I ask myself the opposite question. I tell myself that if I don't concern myself with politics, politics will concern itself with me. If I do nothing, it will have an impact on my life and that of my family, friends, and the people I live with. I know that the impact of my actions can be limited, that I will not be able to achieve all that I want, but at least I try.

One of the reasons that politics seems remote to our generation is that when we think of it, we think of white men with white hair having discussions… It is for that reason that it is important to get involved, to bring young faces into the fold and to force a certain level of diversity at the political decision-making level. 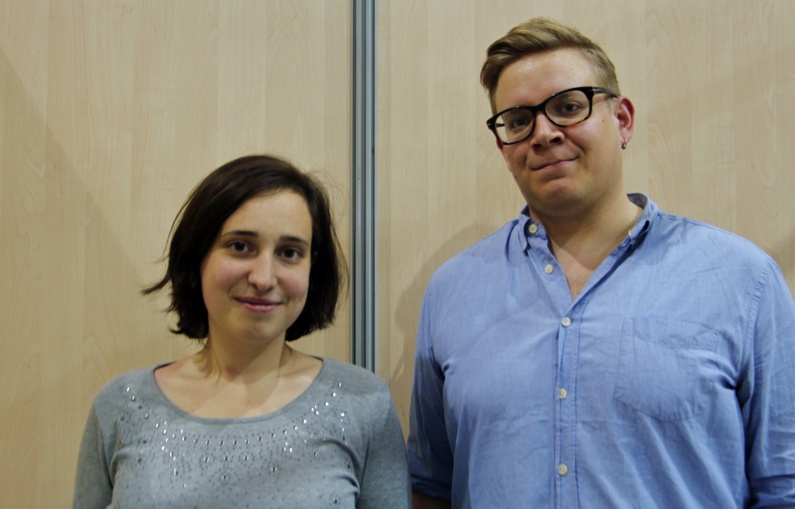 cafébabel: Since you defend the same ideas as ecologists, what is the point of distinguishing between “Young Greens” and “Greens”?

Teo: There are political questions that concern young people in a different way. For example, climate change issues worry us a little bit more. Moreover, from an economic point of view, we are part of the generation that doesn't know whether it will get a retirement… It is because of these extra challenges imposed on us as a generation that we want to raise the population's awareness of the issues.

Laura: And then, the members of our organisations are not necessarily in green parties. Most of them are people who recognise their views in these environmental ideas and want to get involved, but not necessarily by going to the polls or working in a traditional parliamentary way. The FYEG supports candidates, but doesn't have the vocational experience to win elections. Of course, we have phases of theoretical reflection, but we need to translate that into actions on the street, campaigns and discussions with the outside.

cafébabel: From a concrete point of view, what were your previous struggles?

Teo: We've carried out quite a lot of inventive actions: In Malta we raised the population's awareness on the rights of refugees. In Tbilisi on climate change. In Duisburg on the employment of young people in this German area touched by de-industrialisation… But it is true that lately, we all waited for the COP21 to mobilise and the state of emergency upset our plans a little.

cafébabel: What do you expect of this COP21?

Laura: It is crucial! We saw failures in other countries, for example in Warsaw where there was a takeover by fossil fuel industrialists… We think that the discussion can be more open in Paris. In any case, what we have demanded since the beginning is a binding agreement that limits global warming to 2 degrees. We even ask for 1,5 degrees because we know that beyond that there will be serious damage for island populations.

Teo: The COP21 is also useful for further mobilisation. It is very important to give continuity to this movement.

Laura: And we really hope that it will work, and that we'll progress, because as our slogan says: “It’s our fucking future!”

Check out cafébabel's special editorial project, #21faces, in the run-up to the world climate summit COP21 in Paris.