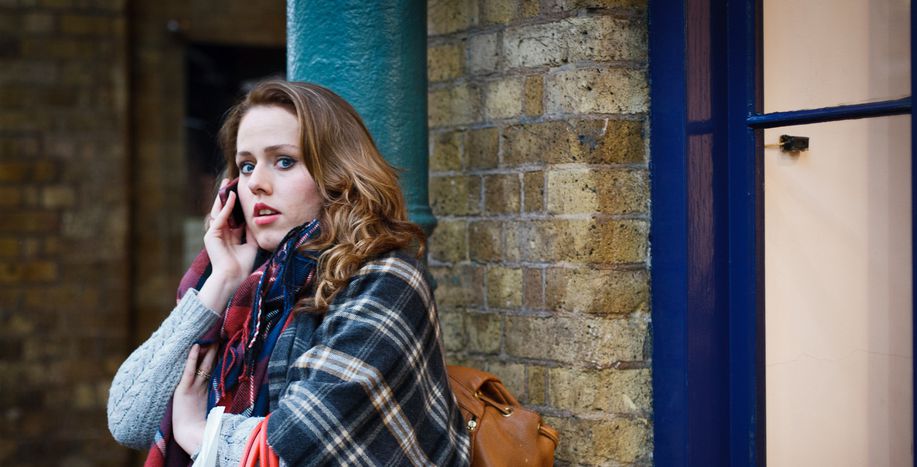 At seven o'clock this morning, four young Brits woke up to the news that their country was leaving the European Union, a future that none of them have voted for. An interview with some flabbergasted youth. 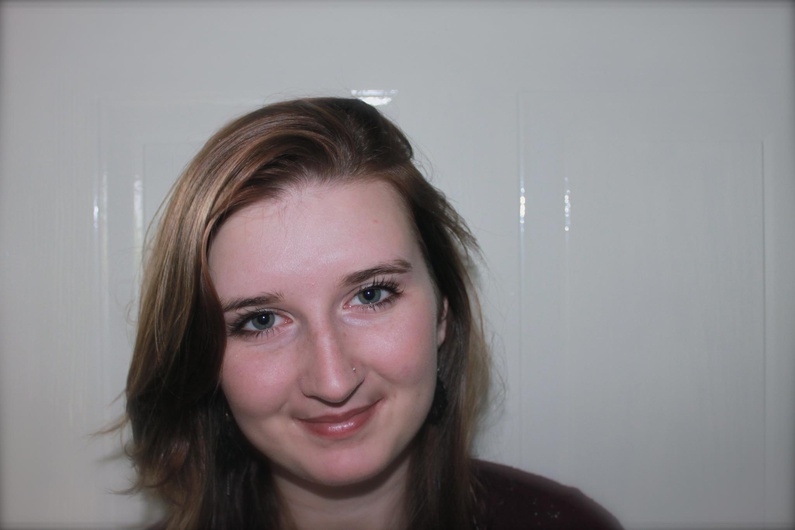 "This morning, everyone I've met is grieving. My housemate, who looked broken and sleepless on the sofa from waiting through the night for a result we never expected, even if they said it was too close to call. My partner, who turned to me and asked, 'Are we going to be OK?' as if needing reassurance after waking from a nightmare. The people I passed on the way to the station, their faces set grimly despite the first sunshine in what feels like weeks. The passengers on my train from Brighton to London, on their way to Gatwick Airport, horrified that they hadn’t exchanged their pounds for euros before today. They've woken up poorer than yesterday. The people on the tube, not looking each other in the eye as they stepped over discarded 'I’m in' stickers trodden into the floor, and in my office, we greeted each other with sadness and talked about our worries for the future.

"It’s been a matter of hours and the bad news keeps on coming. We realise that this has really happened; it isn't a dream, there's no going back. We've made our bed (out at sea, in the cold, far away from the familiarity and security of our European home). Now we have to lie in it.

"Last night I didn't go to sleep worried. I didn’t feel the need to stay up and wait. I believed that I would wake up relieved and feeling safe. Because everything I've seen told me we'd stay. I've almost exclusively heard the voices of my friends and colleagues in Brighton and London, saying that leaving would be absurd, and I allowed myself to believe that the rest of the UK would see the vicious rhetoric of the cartoonish 'Leave' politicians for what it was. However, it's obvious that the failure of the 'Remain' campaign was that we were standing in an echo chamber, agreeing with one another. We've forgotten that the legacy of decades of poor governance has been that people feel angry and powerless. A vote to leave is to some an attempt to feel in control of our fate, however misguided.

"So we are facing a future that will be characterised by uncertainty. Our Prime Minister has resigned. UK stocks have lost £200 billion overnight. Honestly? We're terrified." 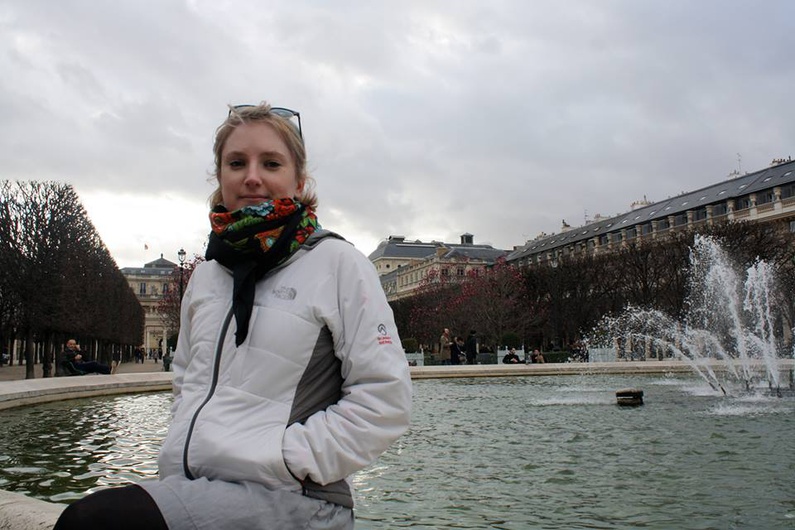 "This makes me feel completely depressed. I cried like a baby when I woke up to the news. I'm scared that it means the beginning of the end for the European Union, and peace in Europe. It's been difficult to judge the atmosphere from France but what I was annoyed at, prior to the vote, was how lightly the media was taking the debate – especially on the left.

"My favourite radio program – the News Quiz on BBC Radio 4 – is a current affairs comedy show. For the majority of the campaign its left wing pundits were referring to the vote as a 'boring referendum'. In fact it's probably the most important vote any of us ever cast. Now the atmosphere is odd. I've been in train stations the whole day – Gare du Nord and London Euston. Everyone's talking about it. Some are jubilant and some are extremely angry. I spent the entire Eurostar journey talking about it with a stranger. The French customs official looked at me with pity and said 'Bon courage' when I left.

"My future is directly affected by the vote. I wanted to work for the European Commission in the future, or in European lobbying. I'm not sure how easy that will be now. I had over ten thousand pounds in savings that were for paying my tuition fees for second year. They have now really depreciated in value. It will be much harder for me to finish my studies at Sciences Po."

Tom (22), PhD student at the University of Sussex 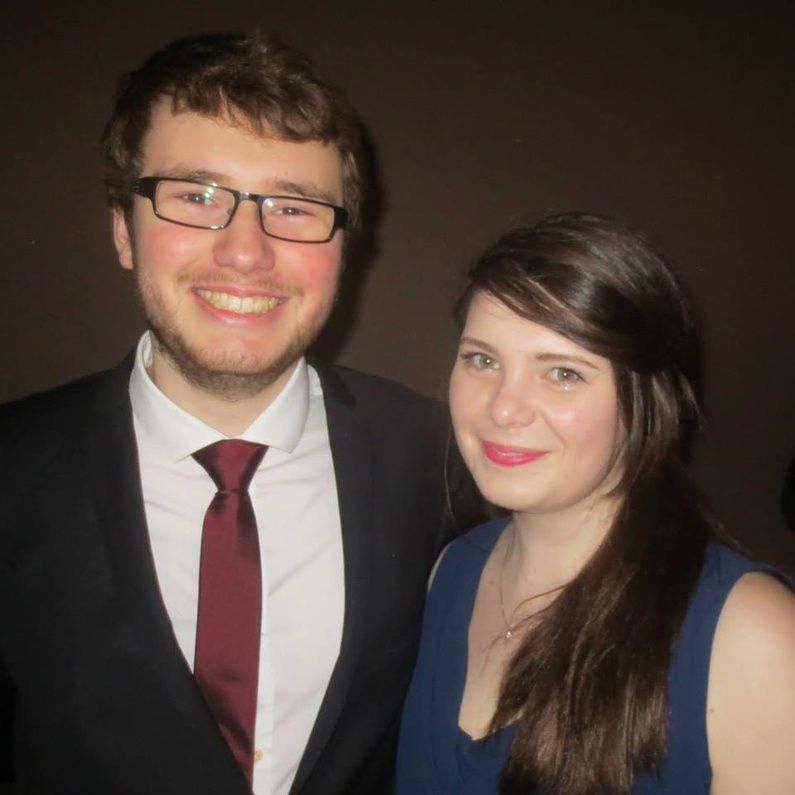 "I suppose the two biggest things I'm feeling are disappointment and apprehension. I really feel like the politicians and the media here have failed the people. Most of the people I've spoken to have also been remain voters – they seem to feel the same way.

"I always liked the idea that I had the option to live in Europe. I never had any specific plans, but it's something I think about quite often. Now there's this big roadblock in the way. I can't say I saw it coming; I was nervous about the results but quietly optimistic that we'd stay. It did come as a shock."

"I'm British, but I fear soon I'll only be English. I feel that our country has betrayed itself by not educating the working class and allowing a campaign ruled by fear and built on Nazi propaganda to win. I feel hollow. I feel that no referendum with less than a 70% majority could ever be considered fair – if a referendum can ever be considered fair at all. I feel angry with the nearly 13 million registered voters who didn't vote, for better or worse. I feel betrayed by my parents and the parents of my entire generation, who feel they were doing the right thing for their future but didn't considering how that future wants to be represented. And they'll die before they have to face the repercussions they're leaving us with.

"The atmosphere is one of dread – a death knell has rung out for our country and we won't be the United Kingdom for much longer. This is an incredibly sad, depressing thing to say – the country I know and identify with has been defeated by a very tight margin. I anticipated it solely because campaigns built on fear tend to win. People are angry, and feel change is better than nothing, even if they don't understand the change they're voting for. The poor have just made themselves poorer.

"My industry, the film and TV industry, is built upon support and funding from the EU. Without it, British Independent Films will be nearly impossible to fund. International productions will flee, fearing the drop in value of the pound and the inevitable changes in tax incentives, leaving us with an infrastructure that's grown rapidly becoming increasingly unused, and a newly trained workforce with nowhere to go."