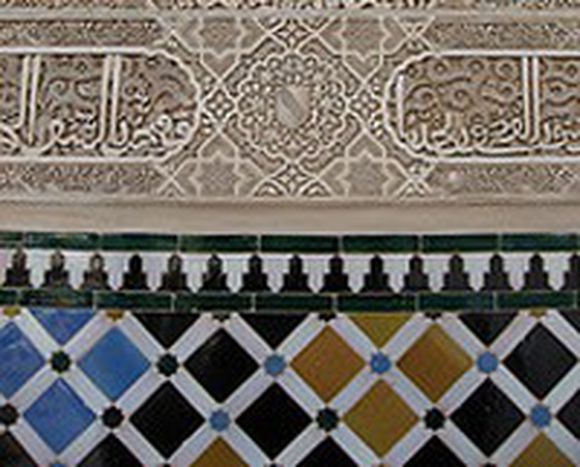 'You have to accept that Spain isn’t an Islamic country'

In Los Bermejales, the sole hint of Europe is in the street names: France Avenue intersects with Berlin Street, German Avenue meets Brussels Street. In reality, Los Bermejales, a district in the south of Seville, is a pretty anonymous place. The glitz which permeates the city centre of the Andalusian capital is barely recognisable in its southern outskirts. Blocks of flats line the streets, a few youths in track suits sit smoking on park benches, mothers with buggys stroll between the blocks.

Against this background, it’s hard for anyone to create a plausible argument for constructing the largest mosque in Europe here. The proportion of Muslims in Los Bermejales is notably insignificant, but plans are afoot to build a mosque for the ‘Islamic community of Spain’ on an area of 6000m2 at the end of Europe Street. But sentiment raged as word got out that the city administration had approved the plans. Two weeks after the city council re-elected the socialist leaning Mayor, Sánchez Monteseirin, plans are already underway to end the project as soon as possible and relocate the mosque.

Conchita Rivas, chairwoman of Los Bermejales’ Neighbourhood Association, is one of the primary forces behind Monteseirin’s decision. 'The mosque is much too big for our small district,' claims the sprightly 67-year-old Andalusian. Her words can hardly veil her anger at the plans. When asked what should replace the planned mosque, she becomes a clear spokesperson for southern Spanish relations: 'the area was set aside for public usage. We strongly believe it should be used for a children’s playground or a health centre.'

For this reason, Rivas decided to fight against the mosque plans. Her petition collected 3,500 signatures in Los Bermejales and succeeded in bringing a case against the council. Her efforts paid off, and judges decided the council must justify their plans in the interest of the community as a whole. Until an adequate argument is issued, all building work has been put on hold. 'We have nothing against a mosque being built in Seville or Islam in general,' explains Rivas. 'But you have to accept that Spain isn’t an Islamic country.' The size of the mosque seems to be the biggest stumbling block for the Los Bermejales’ residents. 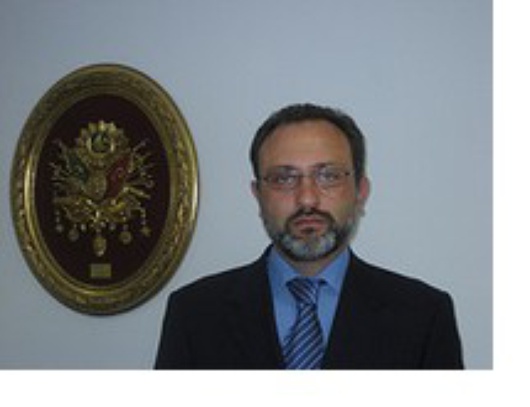 At this point in time, it appears Rivas’ campaign has born fruit. The biggest loser appears to be the chief supporter of the plans, Malik Ruiz Callejas, president of the Islamic Community of Spain. He finds the claims of his chief opponent hypocritical. 'The truth is that the Neighbourhood Association of Los Bermejales is against Islam and Muslims. The size of our mosque is irrelevant.' In addition, Ruiz Callejas also points out that the district has numerous public amenities.

It seems inevitable that Ruiz Callejas will fight for the mosque to become a reality. As an Andalucian Islamic convert, the mosque is not simply a project which stops at Seville’s city limits, but one which affects the 'whole of Spain and western Europe.' His ambitious aim for the mosque to function as a 'reference point for Muslims and non-Muslims alike,' was expressed to cafébabel.com before the Mayor changed his stance on the plans. 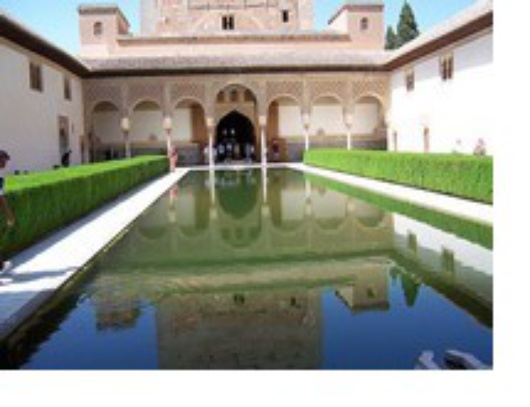 Ruiz Callejas’ community already takes credit for one of Europe’s biggest mosques, the Albaicin mosque in Granada which opened its doors to worshippers in 2003. 'We had no desire to build a ghetto in Granada, but a dynamic centre which is open to the neighbourhood,' states Ruiz Callejas. Such an ethos was intended for the Seville mosque, where Ruiz Callejas envisioned a 'pleasant, light and clean place.' The gardens alone were planned to encompass 4000m2, with the remaining area containing a cultural centre, a library and other publicly-accessible areas.

Conservatives: in fear of terror 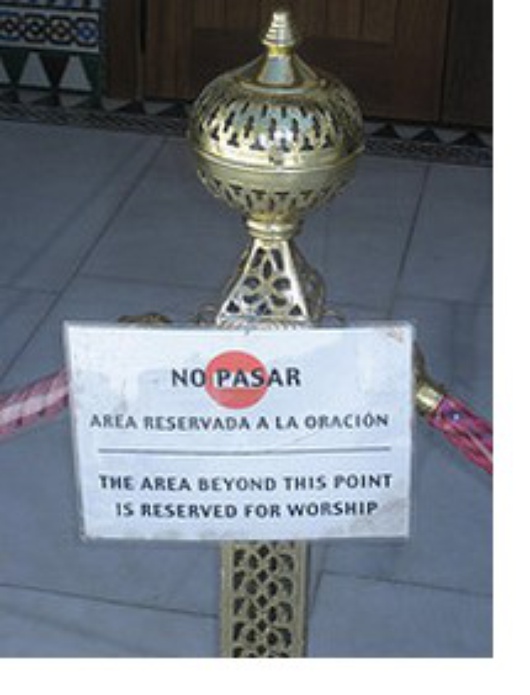 The argument over the new mosque inevitably contains shades of tension over the threat of terrorism. The conservative Spanish daily ABC reported that the mosque would be financed through Sultan Bin Mohammed al-Qasimi, to Regents of the Sharjah Emirates.

Sharjah is one of seven emirates comprising the United Arab Emirates. The source of such money has been the cornerstone of harsh critique inside Seville. Inside conservative circles, mostly those comprising ABC and the Andalusian Party, fears have arisen that such money would allow Islamic extremists to get a foothold in the southern Spanish region. Unsurprisingly, Ruiz Callejas has venomously denounced the claims as libellous. 'Our financial system is completely transparent. The Spanish government knows exactly what is going in and out, who is depositing and who is receiving.'

Other Spanish Islamic organisations have taken a more tepid view towards the row. 'I’m all for the construction of the new mosque,' utters Mansur Escudero, president of the prominent Muslim umbrella group Junta Islámica de España. He is considered a moderate Muslim, due to his support for the equal women’s rights and a fatwa against Islamic terrorists. 'Every Spanish citizen has the right to a say in the building of a place of worship,' he stressed.

Claims that terror organisations such as Al-Qaeda are behind the financing of the mosque were laughed off: 'in this case, the Spanish state would have followed the organisation concerned.' Nevertheless, Escudero does have some reservations. 'A smaller mosque would be more to my liking. The state should finance it to avoid one single doctrine being practiced there.' 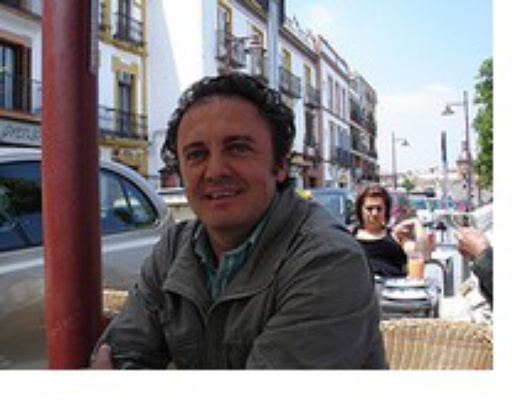 From an academic standpoint, critical voices are still apparent. 'Seville needs a mosque, but not this one,' says Emilio González Ferrín, an expert in Islam Studies at the University of Seville. 'Such a plan simply turns the mosque into propaganda tool.'

González Ferrín's main fear lies in the fact that the Imams could be of Moroccan decent and preach a radical version of Islam, as witnessed in the case of the Granada mosque. Even Mansur is worried that the project would encourage certain interest groups to gain influence. 'Saudi Arabia follows the line of politics, whereby the money is provided for the construction of huge mosques in the most important countries of the world, and through it the country becomes a reference for Islam. And all that although they in truth have no weight with Muslim communities in the area.'

González Ferrín points out that the Islamic Community of Spain is by no means representative of Spanish Muslims. There are other community groups, he claims, which have a larger number of followers, but who lack the financial backing for a mosque. 'Seville's Muslims do need a mosque - at the moment they lack sufficient space to worship in the city centre.'