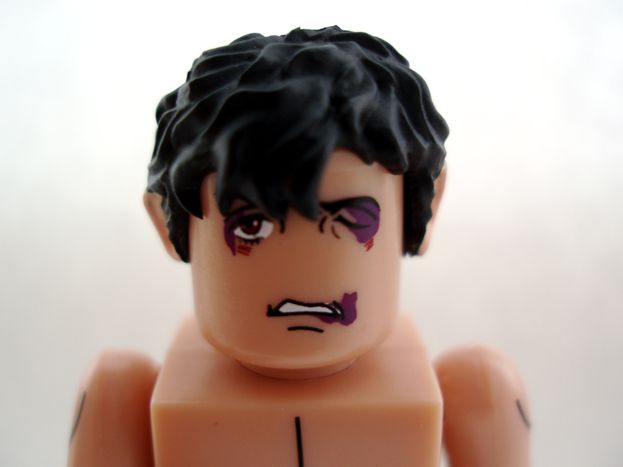 Would only a mentally ill man attack the Italian prime minister...

Silvio Berlusconi, 73, has spent his second night at the San Raffaele hospital with face wounds after being attacked on 13 December by Massimo Tartaglia, a mentally ill man, during a rally in Milan. The attack has launched a broad discussion about Italy's poisoned political climate. The German, Spanish, Polish and Italian press react

In most countries not too much political mileage will be made of an attack on the prime minister by someone who's mentally ill, but that's not true of Italy, writes the left-liberal daily: 'The blood-smeared face of Silvio Berlusconi is the symbol for a country in which political conflicts long ago evolved into enmity and hatred. Berlusconi has now fallen victim to this threatening climate. Since he entered Italian politics 15 years ago he has done much to poison the mood in the country. He calls his political opponents 'assholes' and 'scoundrels', critical media 'mud factories', and judges and lawyers 'cankers of democracy'. Berlusconi recognises no limits, no division of power, no president. Both he and political rabble-rousers in the opposing camp, like former anti-corrruption lawyer Antonio Di Pietro, have dug the trenches in Italy so deep that it seems they're here to stay. The opposing factions can no longer so much as talk with each other' (Dominik Straub) 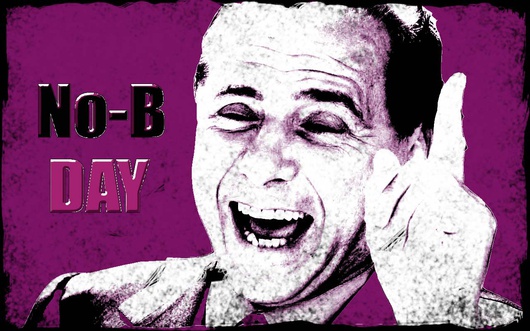 The attack on prime minister Silvio Berlusconi is a sign of the degeneration of political debate in Italy, writes the daily: 'The brutal attack is an unmistakable sign of the decline of Italian society and politics, which has come about through the repression of political debate and the neutralisation of political opposition. As an undesirable consequence of Berlusconi's craving for recognition, Italian political reporting has concentrated in the last months on the prime minister's private life to the extent that this has become the sole matter of debate between the government and the opposition. Berlusconi is not the only one to blame for this. The entire political class has been unable to engage in debate suited to a modern democracy'

The political atmosphere in Italy is poisoned, writes the liberal daily: 'The Italian left, which is powerless in the face of the billionaire populist demagogue, is adopting increasingly dangerous positions. The spin-offs include for example the film Shooting Silvio, as well as the Kill Berlusconi group on Facebook (which in October 2009 had more than 16, 000 members - ed). Once you accept an escalation in oral violence, real violence is never long in coming. In Italy, a country with a bloody terrorist past, the attack on the prime minister is like an alarm signal' (Miłada Jędrysik)

'The solution lies with all of us' - Corriere della Sera, Italy

Writing in the liberal conservative daily Umberto Ambrosoli, the son of lawyer Giorgio Ambrosoli who was shot down by the mafia in 1979, contradicts the thesis that the attack stems from a climate of fear comparable with that of the 1970s: 'Back then Italy (and not just Italy) was saturated by a deep sense of social injustice which has always triggered acts of violence. Today the background of political and social imbalance that caused the violence of the 1970s is lacking - despite the difficult economic situation, which threatens many rights. And yet the seed of violence is growing once again. But it's clear that it has other and far less deep-rooted causes than the violence of the 1970s. Today's violence is serious, yet in its origins it is a banal brand of violence, the solution of which lies directly with all of us, if we accept the responsibility for it'