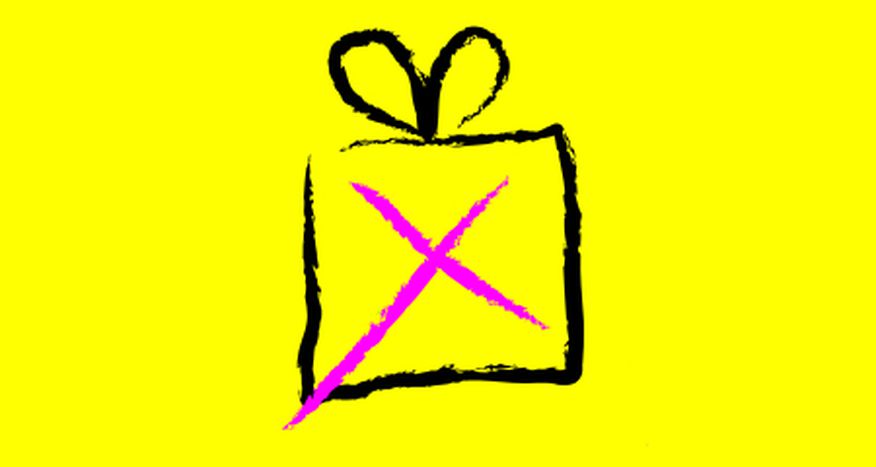 Would German voters let other European citizens vote for them?

Alicia Barreda, the spokesperson for the German collective Electoral Rebellion, highlights how other EU countries are also affected by the outcome of the German elections on 22 September. That's why the votes are going elsewhere, via social networks, to provide some fresh European perspective on how Germans should be voting

The German collective Electoral Rebellion have come up with a simple yet transgressive idea to discuss the German elections taking place on 22 September: why shouldn't citizens from the EU's 27 other countries decide the outcome? The results would have an impact upon them after all, seeing as the potentially outgoing German chancellor Angela Merkel has had such a huge role in the eurozine crisis of the last few years. Southern Europeans see this act of solidarity as a way of breaking down the borders on a national election and of uniting citizens. Germans don't seem to understand why. Interview.

cafebabel: Alicia, how does this way of voting work?

Alicia Barreda: German people can leave their votes on a public facebook wall by writing 'I want to give my vote to...' Then, a Greek or Spanish person - a person with any nationality - would reply, saying 'I want to use this vote'. People don't need to use facebook to participate, they can also send emails. It's as simple as that.

cafebabel: Why come up with such an initiative for these particular elections?

Alicia Barreda: This is a globalised world in which politics does not know borders anymore. Democracy does though, and many people are affected by Germany and its politics. We think those people do not have a voice. It's a protests against the lack of democracy and it is an act of solidarity.

cafebabel: How many people have given their votes to their European colleagues so far?

Alicia Barreda: It's hard to provide exact figures, but we have seen a lot of reaction from the Spanish.

cafébabel: Is there a political bias from the users of the initiative?

Alicia Barreda: The definitive voting comes in the form of private messages, so we can't be sure - from the wall of the facebook page we see many votes for the social democrats (chancellor Angela Merkel's main rivals - ed) and the opposition left party (the opposition runs the upper house of the Bundestag, and so their consent is needed for all major legislation - ed). We won't be 100% clear on how the vote is split politically.

cafebabel: Merkel's centre-right christian democratic union is currently in power with a coalition with the free democrat party; she has been in power since 2005. Will the users of your site be voting for her re-election? Can a European voter mirror how a German voter could thus also be feeling on election day?

Alicia Barreda: It's hard to generalise that there is an anti-Merkel wave. Someone else will be suggesting their vote for the social democrats, which might coincide with the vote you were going to cast, but maybe it won't influence a voter either. It's a question of confidence and solidarity.

cafebabel: What participation rate are you angling for?

Alicia Barreda: We actually did this campaign already in the UK in 2010 and got more than 1, 000 likes on the facebook page. This campaign has already far surpassed those likes, which we consider a success story. The good thing is that people are talking about the electorial campaign - that's the most important thing, that people know about it. It's important to provoke change, and a debate between citizens.

cafebabel: Have any political parties shown you their support?

Alicia Barreda: The politicians already know how their citizens feel. They know what's going on in countries like Spain or Greece. None of this is new for them, so we have not felt the need to address them directly.