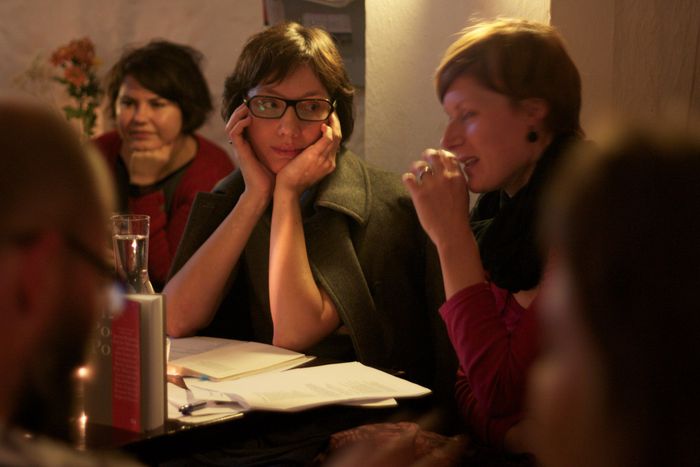 Unesco had the rather nice idea of celebrating books and authors’ rights on 23 April, the anniversary of the deaths of Cervantès and Shakespeare. Conservatively titled World Book and Copyright Day, it’s a day dedicated to promoting reading and the editorial industry around the world. Published in 2013 and 2014, good or bad, they’re here for you, the books which embody the zeitgeist

970 pages about cap­i­tal. Not the most plea­sur­able thing you'll ever read, but that ap­par­ently doesn't mat­ter. After be­com­ing a best­seller in France, the book by French econ­o­mist Thomas Piketty has topped the charts in Amer­ica too. It's been en­dorsed by Nobel Prize win­ning econ­o­mist Paul Krug­man who de­scribed it as "the most im­por­tant book of the decade". 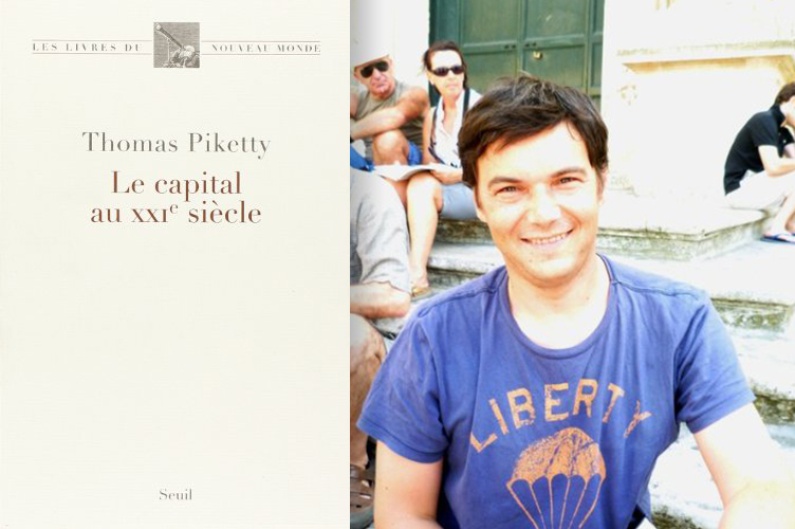 I'm afraid I might not be able to say any­thing about this book. The only thing I know is that it starts like this: "And you, ladies, have you al­ready had a fling with a gang­ster from the for­est? Well girls, I have." Justyna Bargiel­ska, born in 1977, is a Pol­ish au­thor and poet. Małe lisy (The Little Foxes) is a collection of fragments of thoughts about everyday life, which don't always correspond exactly with life as it is, or even with life at all. What is beyond doubt is that it's one of the most stunning literary achievements of 2013. 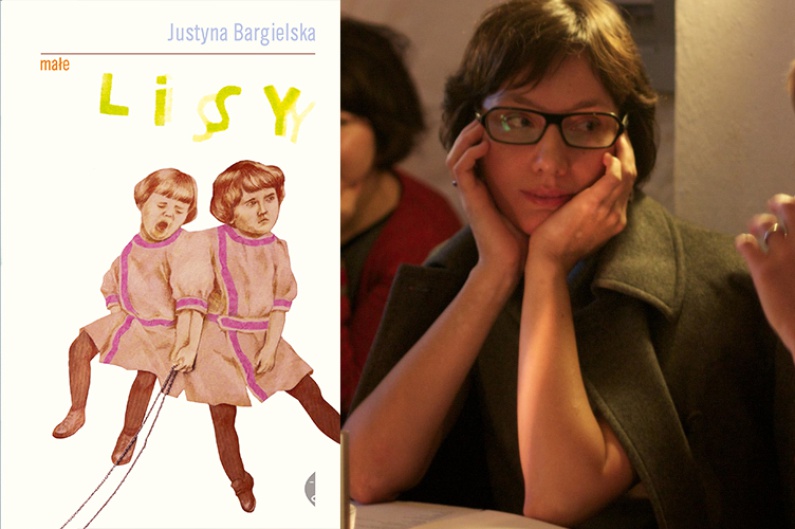 In Spain, the book that everyone's talking about isn't even out yet. It's called Libya.Closeup and it's a collection of photographs taken by Spanish photographer  Ri­cardo Vi­lanova during the Arab Spring. He was kidknapped for 6 months in Syria. Right now, with the help of certain newspapers and associations like Reporters without borders, he's asking for support from future readers using the crowdfunding platform Verkami. 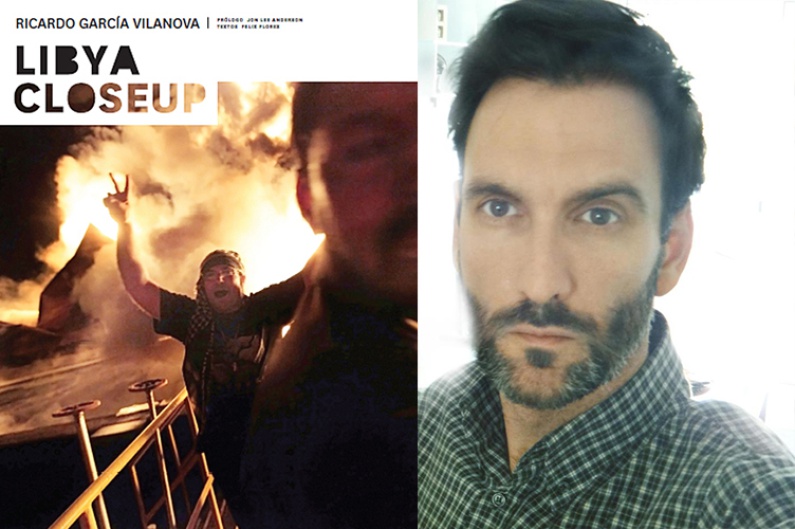 Italy is a country which has lost its direction. Journalist and writer Beppe Sev­ergnini recounts for, us with his simple, ironic style, the journey of a country incapable of fixing itself, paradoxically trapped between introversion and openness to Europe. La vita in vi­ag­gio (Life on the move) doesn't always indicate a destination. It's advice from an experienced traveller who captures the intimacy of his country with his camera. 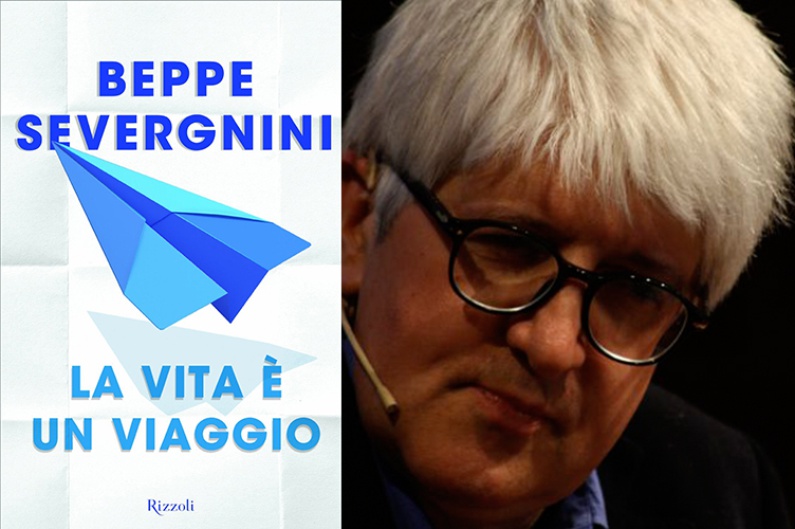 Everybody's talking about it in Germany and it's another book about feminism. Have you had enough? Well that's what this new book, provocatively titled Tus­sikratie (which you could translate as  « Cuntocracie ») is saying as well, and it's had excellent reviews. Its young authors, Theresa Bäuer­lein and Friederike Knüpling tear into the mainstream sexist monopoly which says women are always right and men are always wrong. 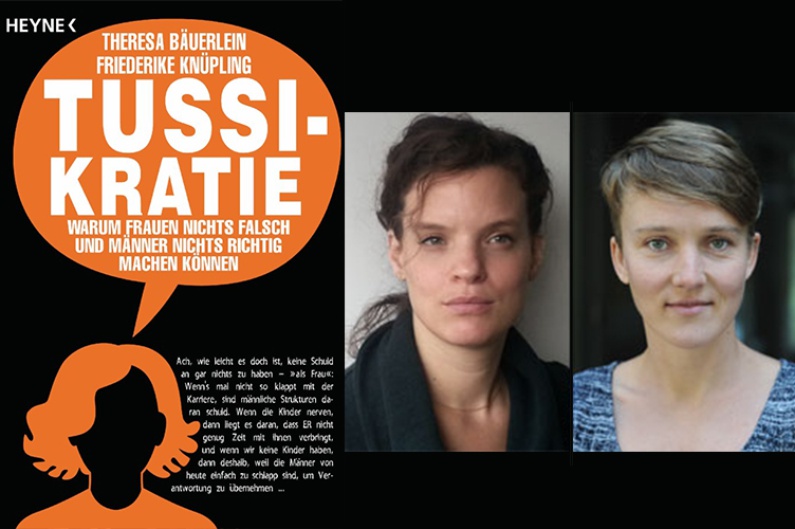 Sir Alex Ferguson can’t write, but in 2013 he was Britain’s best selling author, with 647, 153 copies of his autobiography sold so far. Is this because Britain is so in love with football, or because the Brits are falling out of love with real literature? 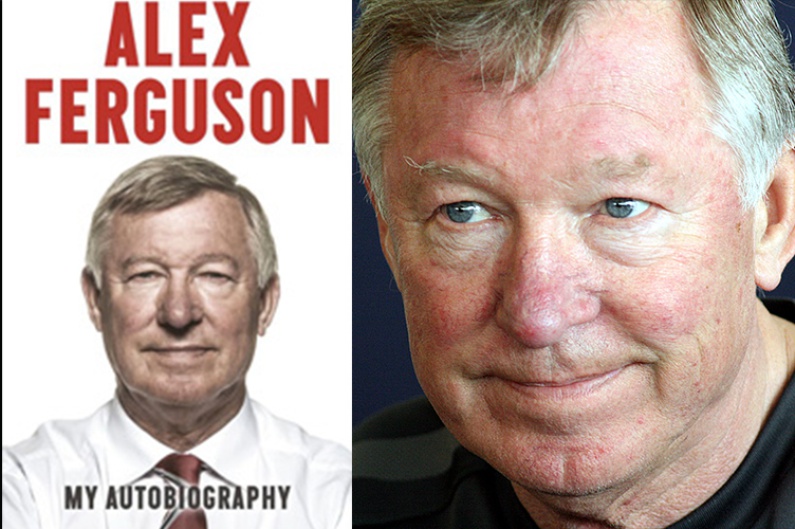