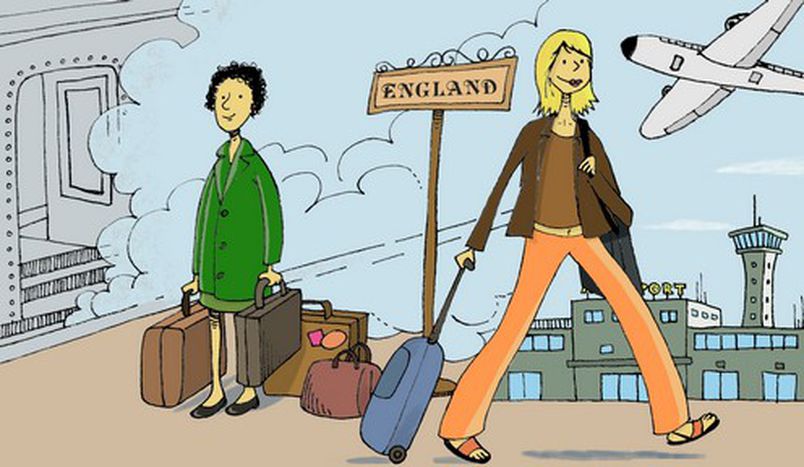 The concept of working abroad has changed hugely - two generations explain why they left their countries. Third in our 'Crossed Portraits' series, marking 50 years of Europe

Europeans have always moved 'abroad' to work. But on January 1, 1993, the four main 'freedoms' were established in Europe's single market. Establishing a free movement of goods, services, people and money facilitated more and more economic-motivated movement. We look at two portraits of two very different women who have travelled across - and beyond - Europe in its 50 years of existence. Concetta's 1950's experience of settling in England after taking a two-day train from Sicily differs greatly from Luxembourgian Jessica's story. Born in Europe's low-budget airline era, Jessica discusses uprooting to live in the UK, Belgium and Burkino Faso in the last decade.

Concetta, 1950s: from southernmost Italy to a northwestern island 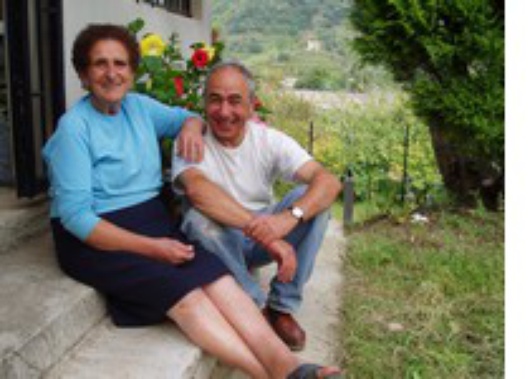 'English people don’t really have this open, confiding character like the Sicilians, but they are always kind and polite in their way,’ says Concetta, 82. She is clearly upbeat about her 23 years in England spent away from her home land, Sicily. She moved to the UK – which entered the EU in 1973 - with her 5-year-old son in the fifties.

It was her first time outside Sicily, and she duly followed her husband who had already been there for several months. Her prisoner of war brother’s upturned misfortune saw family members offered jobs on a farm in the Cotswolds after the war was over. The economic situation in Sicily (and the rest of Italy) was bad. ‘The only place to work was in the country. Even then it was everyday, from early until late. In England, you could make the same money to get by, but working normal hours and getting regular pay, days off and a pension.’

Concetta intended to stay a couple of years and earn enough money to send home, but ‘my daughter was born, my son was doing well at school - we didn’t want to disrupt them.’ She admits that life was hard. ‘The weather was so cold. I missed everyone. I didn’t speak one word of English when I arrived and until I left, I still couldn’t speak it properly!’

It wasn’t so realistic to get the 2-day train journey home very often. ‘Going home cost a lot, we ended up going once every four years.’ It’s a far cry from today’s ‘book and go’ snap weekend breaks to Italy. But this was normality at the time. ‘Nearly all of my family and friends did the same thing. It was the only possibility of survival.’

Going to England was then considered a ‘fortuna.’ ‘I can’t imagine my life now. My son wouldn’t have been able to study what he did. I wouldn’t have been able to afford to buy my house in Sicily.’ She only regrets that the family is now divided. She returned to Sicily after her husband died at the end of the 1970s, and her daughter went back to get married, but her son married an English girl and stayed. For her, travelling across Europe has been inherited into the next generations.

Jessica, the noughties: scholarships, Erasmus and the Euro 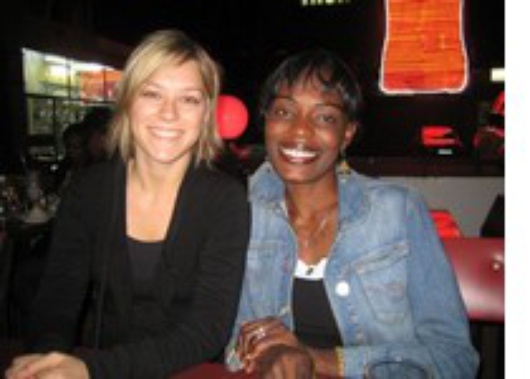 ‘My parents always encouraged us to travel and to learn about other cultures.’ Jessica is Franco-British, but was born in Luxembourg in 1980. ‘In my family everyone speaks several languages. My parents aren’t Luxembourgian, and my maternal grandparents migrated from the UK to Ireland.’

Jessica's gap year travelling and working in Europe and South America, followed by studies in Edinburgh and Dublin, to two placements in Brussels, is a far cry from what Concetta was doing at her age in postwar Europe. All the travelling she did was to the main town to sell fruit and veg at the market once a week, an hour away by car – but for them, a night's walk.

‘If I had stayed in Luxembourg I think I would be an entirely different person now, less open. Travelling brought out the best in me.’ Currently working in Burkina Faso for the European Commission Delegation, Jessica is much closer to her field of development and aid. It was easy to adapt. ‘I stayed in a hotel, and then with a colleague before I got my own place. Everything started quite unfamiliar. But the people are all so friendly, greeting you all the time with ‘Bonne arrivée!’. Unlike Concetta's England, Jessica's Burkina Faso deals with French as the official language, mixed with around 60 ethnic languages.

Jessica's plans for the future are blurry. 50 years ago, in Concetta's shoes, the huge lack of employment and food in Italy might have affected her prospects. ‘After two years I'll move on to another European city, or South America or Asia. In development you just have to follow the work, which naturally takes you abroad.’

Our grandparents' European experience doesn't compare.‘While I’m young I want to travel and see the world. I have time to settle down when I’m old!’ The only disadvantage she cites of being a jet-setter is the chronic case of itchy feet. ‘After a couple of years I’m ready to move on and experience something else, which can be a little bit annoying!’

To celebrate 50 years of the European Union on March 25, we are presenting a series of cross portraits in the countdown, illustrating what has changed in half a century. Cafebabel.com will publish the series in a dossier marking the historic signing of the Treaty of Rome on March 21. Look out for the next instalment in the series, 'Ongoing struggle for equality' looking at racial discrimination in the EU, which is onsite on Thursday March 15