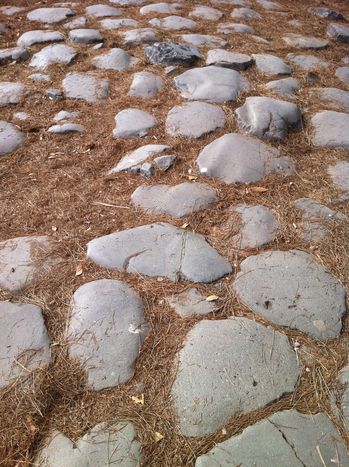 During these days when jobs are scarce and temp-firms are blooming like tulips in spring, the recruiters overstep the fine line of Privacy and respect for the candidates.

We are all aware that after the economic turmoil, more and more people are struggling to find the right job; so they accept almost anything to get "the job" including blind interviews, exhausting exams and being scrutinised through social media. Without mentioning weak contracts that might include non-explicit agreements, such as accepting lower than average income, temporary jobs, and extra-long hours.

But the question is, are all these recruiting processes legal? Technically yes, as you are supposed to be over the legal age to know what is right and what is not.

Even though, in the past decade there have been several attempts to protect temporary workers like the "Tripartite Global Dialogue Forum on the Role of Private Employment Agencies in Private Services Sectors", hosted by the ILO in Geneva; and the UN Convention on the regulation of corporate practices, the road map is still long and harsh to follow.

Then, how would you explain this social phenomenon in such labor market practices?

The recruiters feel all God-empowered to find the "right candidate" going from interviews over the phone; blind interviews to using social media tools whether it be Skype or Hangouts; turning off their cameras and scrutinising the candidate from A-Z in what it seems to be a new sort of "pre-nuptial" Gestalt room.

Aren't we accepting a new social ruling status for the potential workers? From a Human Rights perspective this is unacceptable and certainly should ring a bell to encourage certain improvement in the legal framework from the Authorities and competent NGO's.

First of all, you should take into account the scarcity of job offers versus the increasing demand.Nothing else, but the simple expression of the law of supply and demand.

Meantime the recruitment industry has grown exponentially since 2008, But how’s that possible? 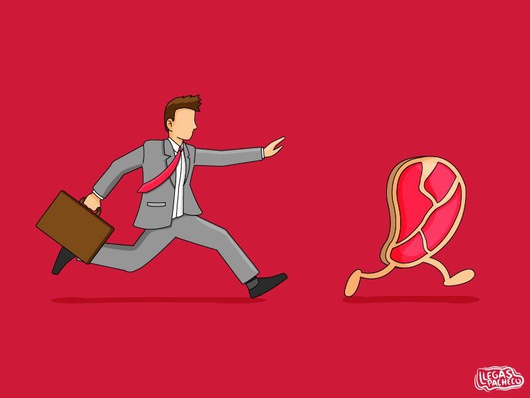 In Belgium, for instance effective January 2014, the only possible way of hiring a person with a trial period (usually 6 months) is through a Temporary Labor Agency. Thus, private companies are "obliged" to use a temp agency to be certain of hiring the right person. Nonetheless they can also extend this temp contract up to 1 year, which represents no cost for the company in terms of seniority rights, social security. So, it seems the evolution of the legal framework for protecting workers’ rights is lagging behind the evolution of the job market, and its implications and practices. Are we heading towards a new "XXI Century Industrial Revolution"?

Let's wait and see if the brand new Commission will include this burning issue on its agenda...

* Special Thanks to Bruce Taylor for proof-reading