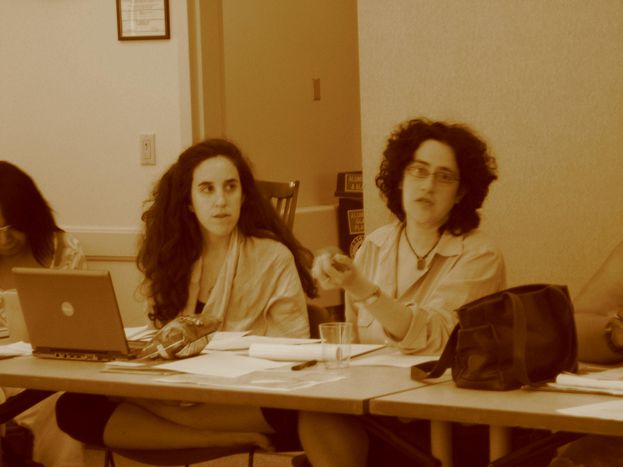 100 years after the first international women's day was organised on 8 March in Copenhagen, a musing on where the woman's place rightfully is

The figures are there, dry and merciless. Politics: only 35% of MEPs (members of European parliament or Euro MPs) are female; a figure which drops to 23% for national parliaments. 22% of members of national governments are women. Research: 90% of university directors from 16 countries are men. Economy: 300 of the most well-known European enterprises have boards of directors whose make-up is, on average, 9.7% women. Rest easy, boys: Europe is still largely testosterone fuelled.

Is the internet the new eldorado for women? 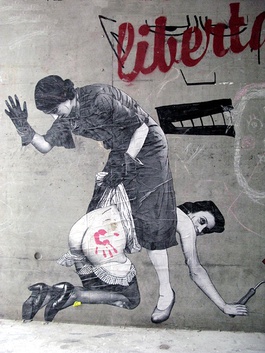 The internet was born free from any trace of patriarchal society: can it become a privileged space for women? There are several initiatives, created by connected feminists, which seem to be heading in this direction. They are called Mujeres en Redin Spain, Les Pénélopes in France or the Red Ciudadanias de Europa. But the internet is not always a panacea for progress. On 8 March, Femibookwas launched in Belgium. However, this Facebook for women only, via its passion for fashion and make-up, risks reducing the feminist population to depoliticised gossips. For the European women’s lobby, there is no doubt: equality between the sexes will come about through tangible quotas such as those that Denmark has imposed since 2004 in enterprises’ boards of administrators. France now also follows this example. Will 2010 be the year of quotas?