Women on the verge of a political equality attack

The only country that has more female than male representatives in the European parliament is the Netherlands. Estonia and Sweden follows behind with relative equality. Weekly news

Women continue to be underrepresented in political circles, although their status in Europe is much better than at national level. Whilst worldwide, only 18.4% of low level chamber members are women, at national level this rises to 21%, and in the European parliament, reaching up to 31%.

The MEP Karin Riis-Jorgensen is behind the send2women initiative that hopes to create greater equality in some of the highest levels of the community’s political ladder. It’s objective is to see the four main European positions - the president of the EU parliament, president of the EU commission, president of the EU council and the EU foreign affairs chief - distributed 50/50 between the sexes. That is once the famous Lisbon treaty that continues to be ratified comes into force, slated for January 2010. 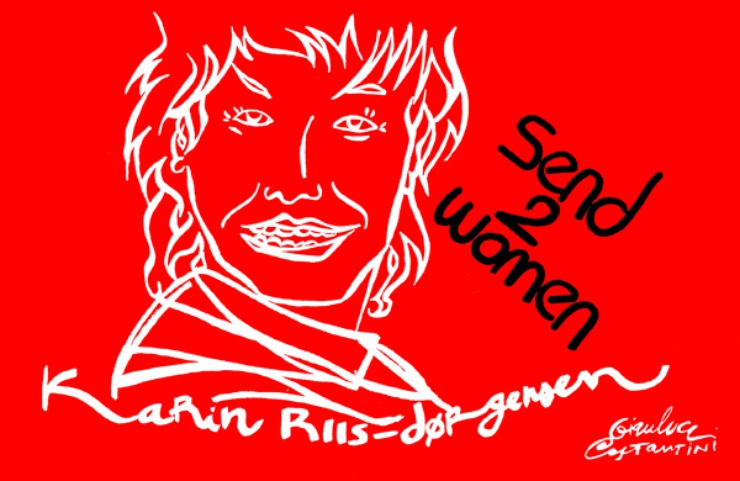 Greens in the lead

In regards to European political parties, the equality champions are the greens, with a 42.5% female representation. Following behind are the alliance of liberals and democrats for Europe (ALDE) at 41.2%, the party of European socalists at 39.5% and the European united left at 31.7%. The largest party, the European people's party (conservatives) is satisfied at 24.6%, and making up the rear is the union for Europe of the nations (UEN) at 11.4% and the extreme right group independence/ democracy at just 8.3%.

In the EU, only Austria, Estonia, Hungary, the Netherlands and the UK have a female leader of parliament, while only Finland, Ireland and Germany have a female president or prime minister. The national parliament with most female representatives? The Swedish parliament at 47%.