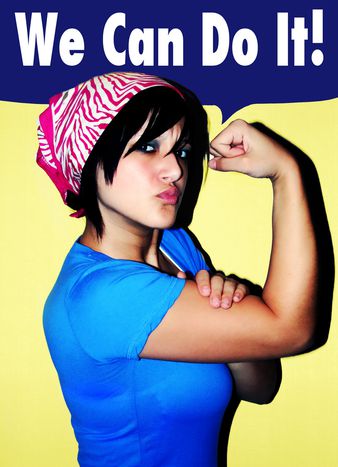 An initiative launched by 350 female journalists in Germany is promoting a quota of 30% of women in top media positions within five years. Aren't we forcing the question, girls?

I could be the perfect candidate to fill a quota. I am young and female, I come from a migrant background and I am part of a religious minority in Germany. There's too little of any of those criteria in my profession, which is journalism. With a bit of political cheer I could probably get any job in the world with that profile. That's only of course, if a quota was in place.

May the price be on your (girly) head

Almost 350 journalists (95% of them female) are calling for a nation-wide quota: women should be occupying 30% of the top jobs in medias across the country. Famous journalists are behind the Pro Quote initiative, too. 'It's time to change something,' they cry. 'Can you make it happen?' they ask their bosses. 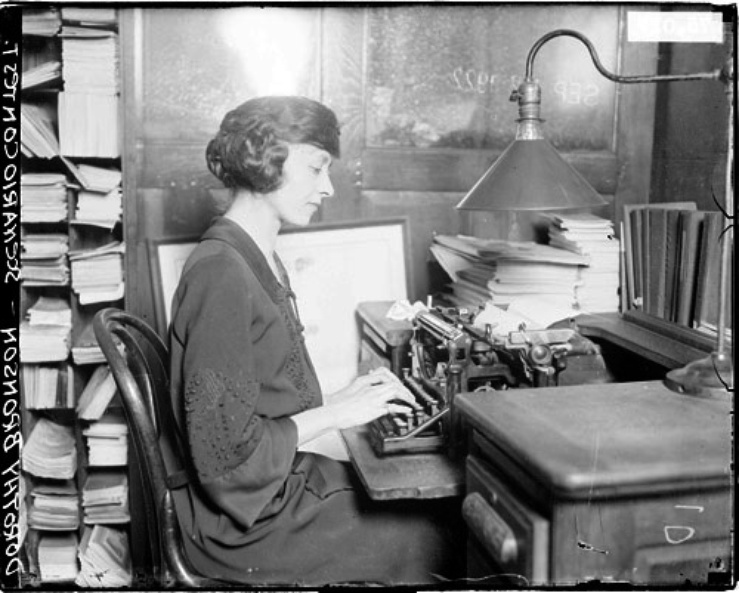 Anyone who has taken part in an editorial meeting at one of the biggest newspapers knows why so many women journalists are looking for more recognition. The tight circle of editors-in-chief are almost exclusively only ever made up of men. Only 2% of the 360 senior editors in Germany are female, according to the initiative, whilst only three of the twelve directors of public radio and television stations are women. Even a female head of department remains a rarity. The women are the Indians, the man is often the chief. Having a fixed quota would no doubt resolve this problem, but at what price?

A quota suggests that we need the help that the figures can bring. It hints that a certain group is simply not good enough without a statistic as a corset. That doesn't sound like equal rights; it smacks of charity. It lends women an endangered air, a sex needing to be helped into the top chair. If men have only been hiring men, then women will from hence on always hire other women. This is not even necessary. Of course there will always be inequalities. According to a report from the European women's lobby, the average hourly pay gap between women and men in the EU is 16.4%. A quota wouldn't disable a mechanism which meant women didn't maybe need to 'prove themselves' first, or 'be trusted less'. In fact it would contribute to a wider sense of mistrust and malice - in the veins of it's-a-quota-which-got-you-here. This might not matter to some women, who would find it fair to become a doubtful boss-woman than not a boss-woman at all. I am not one of those women.

We don't need this quota at all. New data suggests that more than 50% of new journalistic recruits are female. At the end of the seventies there were only one fifth of them. More and more women are studying journalism at university, which is a first step into the right direction. It's just that we haven't got there yet. Openings for the big jobs don't often come around and the new guard hasn't yet moved on up. This is all going to change - maybe not in the next five, or ten years, but we will be selected to be the new leaders. This won't come down to the fact that we are women, or migrants, or a minority. It's because we will be in the majority, and without having needed the charity of a quota.