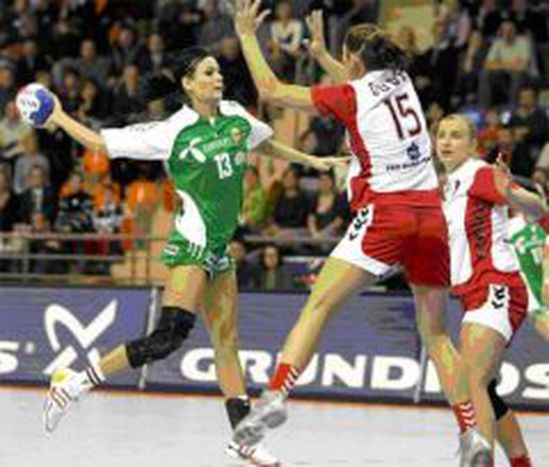 Woman's handball - one medal is still missing from the collection

After a fluctuating performance Hungary's handball team confidently beated the Romanian girls today and thus qualified itself to the semi-final. The semi-final will be played with Russia on Thursday and will definately be a very difficult match, especially in light of the serious backfall suffered during the group matches.

It seems that all members of the team managed to find her best form, and with small luck we can still hope for the best. Hungary already has a silver and a bronze medal, there is only one colour missing from the collection…

The origins of Handball are a subject of great debate. One view is that it was invented in Germany, back in the late 19th century, as an outdoor sport to keep soccer players fit during the summer months. Outdoor Handball involved 11 players on each side and was played on a virtually fullsize turf soccer ground with soccer goals. It was mainly played with soccer rules, except it was played with the hands and kicking the ball was illegal rather than the other way round. The first match of the modern era was officially recorded on 29 October 1917 in Berlin, Germany. The first international match recorded was played on 3 September 1925 with Germany defeating Austria, 6:3. The sport's international governing body was first formed in 1928 as the Federation Internationale Handball Amateur, and took its current name in Copenhagen, Denmark in 1946 as the International Handball Federation (IHF). Outdoor Handball had its only Olympic Games appearance in the XIth Olympiad (1936 Berlin Games). 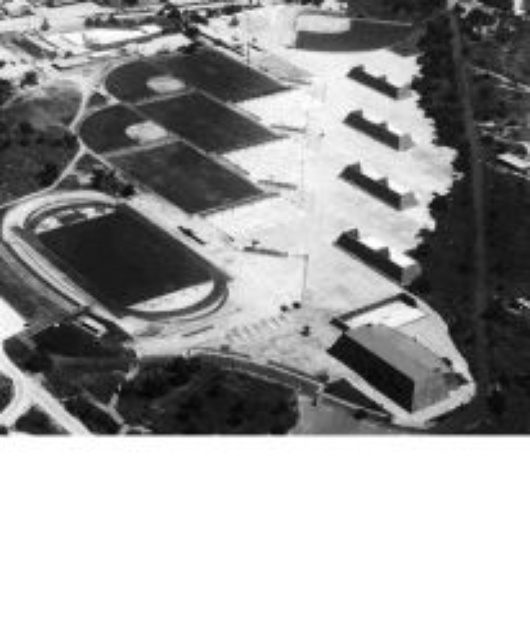 Indoor Handball was invented in the 1940s in Denmark. This is the game as we know it today, a 7aside game, played on a court slightly larger than a basketball court with smaller goals than its outdoor counterpart. With rules from other sports like basketball being introduced, this made the game simpler to play and more exciting to watch. The sport is now played all over the world and was reintroduced as an Olympic event for the XXth Olympiad (1972 Munich Games).

Hungarian handball – a story of success

Handball was brought into Hungary by Sándor Cséfay, an athlete participating in the European Workers’ Olympiad. He established the fundaments of this sport in Hungary training a bunch of players for the national team, some of whom later became experts of handball themselves. The Hungarian men’s handball team participated first on the 1936 Olympics in Berlin and finished third on the 1938 World Championship. After WWII Hungarian handball has recovered by winning the 1949 Women’s World Championship, held in Budapest. This was Hungary’s last success in the Outdoor game. In the years to come it was the Indoor version of the game that became increasingly popular and the “classic” type of handball in Hungary and in the world started to vanish away. However, in Hungary, most of the fields, though the size was “Indoor”, were still built outdoor. The last championship on the big pitch was held in 1959 in Hungary, from the following season the Hungarian Handball Federation held national championships only on the small field. 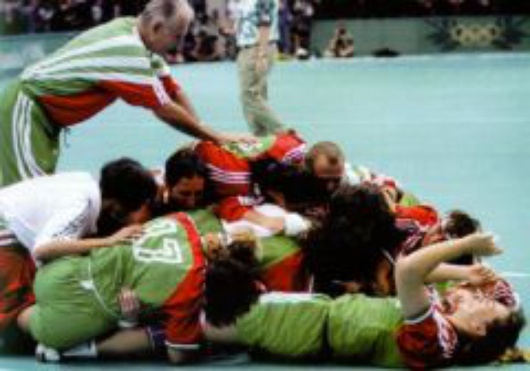 After a decline in the late 80’s, In the mid 1990’s Hungarian handball took its first step on the long road to become the second most popular sport in Hungary; and acquired worldwide respect.

In 1995 Hungary and Austria got the chance to host the Women’s World Championships where the Hungarian team, coached by László Laurencz and led by the goalkeeper Anikó Meksz and players such as Erzsébet Kocsis (voted best female player of the world in 1995) and Helga Németh, made it to the finals where it got defeated by the South Korean squad, by far the strongest team of that time. The Hungarian girls finished third in the 1996 Olympic Games after defeating Norway. The Danish handball team won its first gold here in Atlanta and started their amazing three-Olympic-title winning streak. 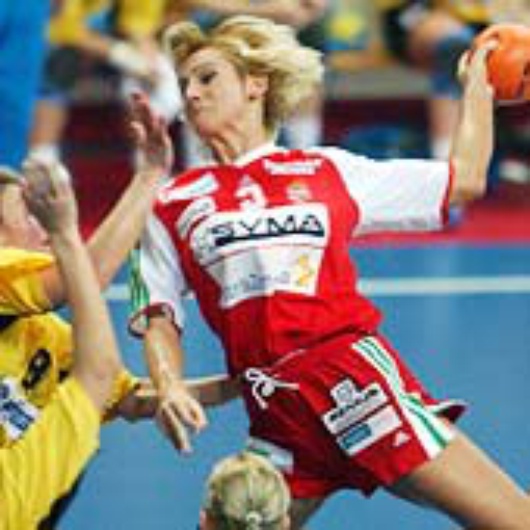 In 1998 Lajos Mocsai took over the team and made one of the best women handball teams of all time. The team played tremendous handball and marched to the 2000 finals in Sydney. The squad included stars like Bojana Radulovics (best player of the world in 2000 and 2003), the centre Ildikó Pádár, Agnes Farkas and the great goalkeeper, Andrea Farkas.

The finals brought about one of the biggest nightmares for Hungarian handball fans. The team played a fantastic game, 14 minutes from time Hungary was leading by six goals against the great Danish team. As Hungary started to celebrate, the Danish players, led by Hoffmann, started to take control of the game and managed to turn the score and secure their second consecutive Olympic victory against the collapsed Hungarian team.

After the Olympic finals Hungary won the 2000 Women’s European Championships in Bucharest. This was the last chance for many of the team members to win a title before their retirement. A new team was being built up with players like Anita Görbicz (world’s best player of the year 2005) Anita Kulcsár (world’s best player in 2004) and one of the world’s best (and surely the most beautiful) goalkeeper, Katalin Pálinger.

At the 2003 World Championships in Zagreb the nightmare of 2000 was replayed, only with a more dramatic choreography if possible. The Hungarian team made it to the finals with a convincing performance where they met the French squad. Hungary dominated the game already from the first minutes supported by some 7000 Hungarian fans. Just seven minutes before the end the “Magyars” were leading by 7(!) goals and the stadium nearly exploded to then see the French resurrect in the last 5 minutes and equalise from an extra time penalty and make the game to go into overtime. In the overtime “Les Bleus” knocked the demoralised Hungarian squad out and won their first gold medal.

After the World Champs the 5th place on the 2004 Summer Olympics was a disappointing result thus marking the end of the Mocsai era. However, the young and ambitious Hungarian men’s team made it to the semi-finals in Athens which was considered to be a great achievement. 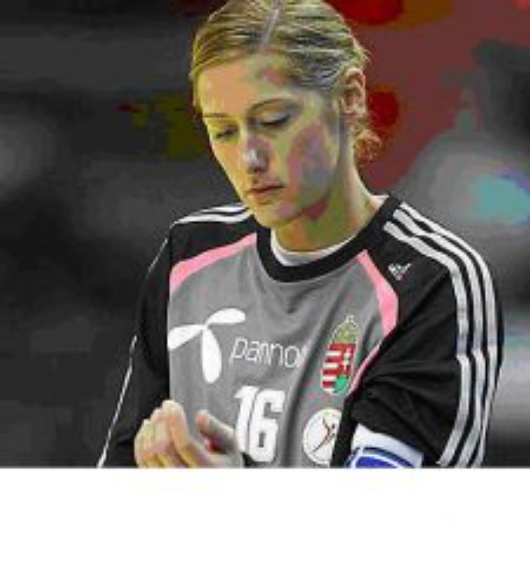 The Hungarian men did not qualify for the Games contrary to the women who are still considered to be one of the teams who can make it to the very last matches. The biggest favourites are undoubtedly the Russians who won the two last World Championships. South Korea is always an Olympic specialist and Norway and France also have to be watched out for. The Danish team cannot defend its title as they did not qualify for the Beijing Games.

In the run up games the Hungarian team did not play well, what is more the biggest star of the team, Anita Görbicz injured a weak before the start of the Olympics, however they started off by defeating Sweden the first day with Görbicz on the squad. This can make us still hope for the best. Hungary already has a silver and a bronze medal, there is only one colour missing from the collection…

The bronze-match will be played with South-Korea Saturday morning.