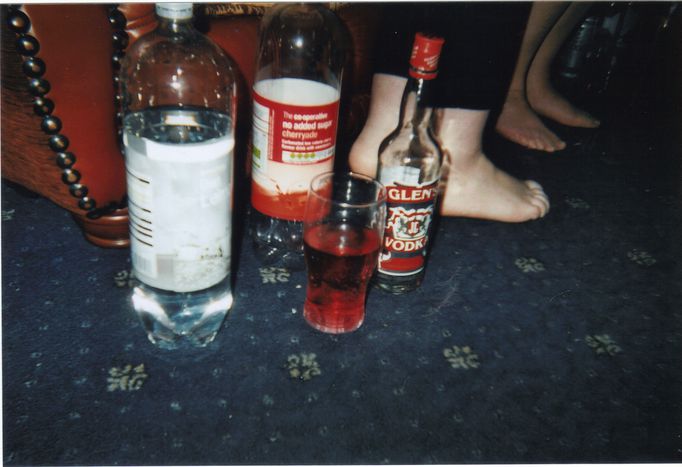 Why Swedes go next door to Denmark to buy alcohol

The Swedes are notorious for their heavy drinking; its government has been trying to counter the problem since the 19th century

The Swedes have a difficult relationship with alcohol: they may, according to a study commissioned by the EU, drink alcohol less frequently than the Portuguese, for instance (the majority of Swedes claimed to drink alcohol either once a week or two to three times a month, whereas 47% of Portuguese professed to drink daily), but the amount of alcohol they consume at each of these sittings differs substantially: of the Portuguese respondants, 69% consume only one or two alcoholic drinks in one go, whereas 29% of the Swedes disclosed they consume at least double that; 16% even take more than five drinks.

It's a phenomenon that the Icelandic designer Sigga Heimis, who has lived in Sweden since 2001 and prior to that worked for five years in Milan, has experienced. 'In Italy alcohol was part of the eating culture: we drank wine because it belonged with mealtimes. In Sweden, though, alcohol is taboo and has no place in day-to-day life.' However, when Swedes do begin to drink, Heimis explains, they don’t hold back, meaning a quick post-work drink can easily degenerate into a heavy session.

Since the 19th century, the Swedish government has been trying to regulate its citizens’ taste for alcohol. Holidaymakers in Sweden might well wonder why normal supermarkets only sell beer with an alcohol content of up to 3.5% - so-called Lättöl. Those who want hard drink or even a good wine have to do their shopping in the Systembolaget, the state-controlled alcohol stores. Like their Norwegian counterparts, the Vinmonopolet, these outlets generally open only from 10am until 6pm during the week and until only 1pm on Saturdays.

Sweden’s political stance on alcohol can be traced back to the 19th century, when Sweden represented the poorhouse of Europe and the population drew comfort from hard liquor. In response to the enormous consumption of alcohol, an abstinence movement arose, counting around 350, 000 members at the turn of the 20th century. Supporters called for an absolute ban on alcohol in the kingdom of Sweden. Stockholm doctor and city councillor Ivan Bratt came up with a compromise whose fundamental principle it was, as in today’s system, to rule out the chance of private profiteering by means of state-controlled sales. His eponymous 'Bratt System' also led to the introduction of a ration book, the so-called motbok, which was in principle intended only for men and unmarried women over the age of 25 and which entailed the provision of all manner of private information.

After the second world war, when rationing of any description was unpopular, the Bratt System was abolished, but the Swedish government tried instead to restrict consumption through high taxation. Sweden’s entry into the EU in 1995 had wide-reaching consequences where alcohol is concerned: under the conditions of free trade, restrictions on imports, exports, sales and production had to be lifted.

In spite of - or perhaps because of - this, the state has remained undeterred from its mission. The internet roll-out of the Systemet, as the state alcohol store is known colloquially, gives extensive information about the risks of alcohol – in itself a good thing.

However, closer inspection reveals that neither the state control nor the Systembolaget’s attempts to convert the unbelievers have succeeded in solving the problem. Rather, they have just shifted it, in the truest sense of the word – namely, abroad to cheaper countries. For example, on the ferry between the Danish port of Fredrikshavn and Gothenburg in Sweden you can’t help but encounter Swedes returning home with wheelbarrows full of cheap Danish booze. The German Baltic Sea island of Rügen is another favourite shopping destination for Swedes: it is also easily accessible by ferry and buyers can stock up on boxes of wine and crates of vodka for even less than in Denmark. In fact, so cheap is alcohol in Germany that bulk-buying pays off for the Swedish booze-cruisers even with their travel costs taken into account. 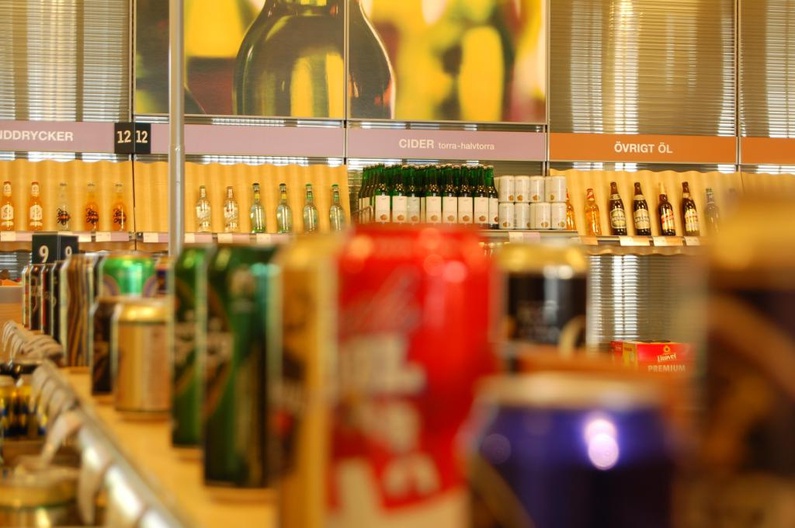 The Swedes are not the only ones with the travel bug, mind: they are in good company with their Scandinavian neighbours. The Danes, too, like to cross the German border every now and then to pick up a wagon-load of plonk, while Norwegians, who endure the highest taxes in Europe on their alcohol, stock up in Sweden, among other places.

The idea of protecting the Swedish population by way of the Systembolaget and high alcohol taxation was no doubt well-intended, but as so often, well-intended doesn’t necessarily mean well-executed. Nevertheless, Sigga Heimis believes that the Swedes’ attitude towards alcohol will change. 'I am confident that young Swedes can begin to see alcohol as less of a taboo and build up a more relaxed attitude towards it. This won’t happen overnight, but in time Sweden will also develop a culture of moderation around alcohol.'