Why is the whole of the EU talking about CETA?

The EU-Canada Trade Agreement (CETA) has been a concern in many member states recently. The European Council attempted to overcome the deadlock caused by Wallonia’s refusal to back Belgium in signing on the agreement, but to no avail. Cafébabel asks what CETA means and why it’s important for the EU’s trade policy in the future...

CETA is the freshly negotiated EU-Canada Comprehensive Economic and Trade Agreement (CETA). It all started back in 2009, when the belief was that having no trade borders between the EU and Canada would put 70 billion euros in our pockets. Politicians, economists and experts on both sides of the Atlantic figured that breaking down those trade barriers was the best way to go to boost bilateral trade.

More than five years later, the promised deal was wrapped up in a 1,600 page document which would mean every product or service from the Great White North and the Old Continent - from maple syrup to Dutch gouda - can be bought and sould without restrictions or higher prices. It also coined the term "regulatory cooperation", meaning that legal experts will create common rules for everything from the proper definition of a bike tyre to the expiry date on the pears in your grocery story. Overall, it's a good thing for the bankers, winemakers, engineers or farmers. Apparently.

2) Why we are all talking about CETA now?

The whole story about CETA, in cafébabel’s own words, is that the trade deal was rather calmly negotiated behind closed doors for more than 5 long years. The reality is that CETA attracted no or little public attention, which is also why the accord was negotiated at good pace and with limited publicity. At first sight, CETA looked like any trade deal bound to enable free trade, leading only to positive implications for citizens’ daily lives. But five years later, things changed as tarders, farmers and civil society at large started to be wary of those trade deals leading to potential wage cuts or less environmental protection. The European Commission did try to fix those fears by being more open about how the deal was put together, in "full dialogue" with civil society. Whether this was simple glitter to lure opponents depends on who you ask. 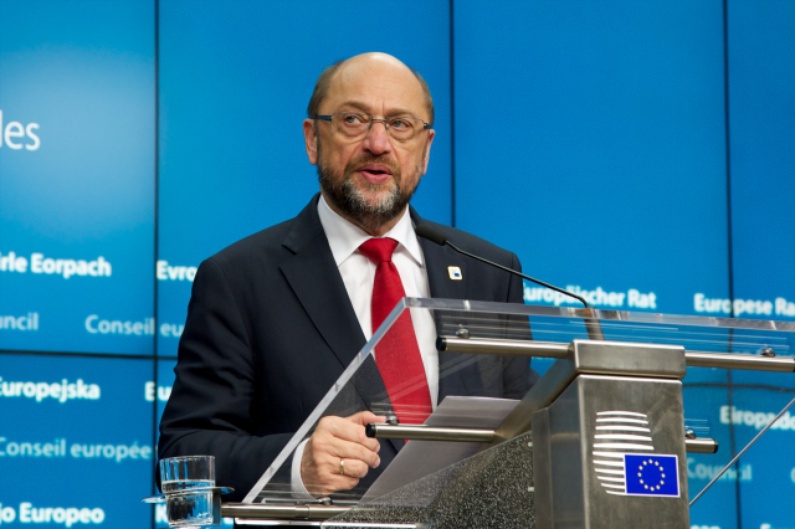 The EU was on top of the world, happily negotiating one of the its most far-reaching trade deals. Back in 2009, every European country thought it was Brussels' job to lead negotiations on those trade agreements. But in 2013 negotiations start on the CETA's big brother TTIP (the Transatlantic Trade and Investment Partnership), leading to turmoil across Europe. People start realising that the Commission is maybe not that well-equipped to be at the frontline of these negotiations. Plus, it seems the trade guys in the Commission only wanted to talk business and were overlooking what normal citizens really expect from trade deals.

Things start getting ugly when grassroots movements come together to question the transparency around TTIP and its relevance for consumers, health and environmental protection. Pressure mounts and pushes the Commission to open up the process, starting with providing access to reading rooms across Europe where TTIP documents can be consulted on the spot. Soon after, CETA starts being considered as TTIP’s little brother. Many fear that multinationals with headquarters in Canada will use CETA at their advantage, and anticipate expected benefits under TTIP. CETA then becomes that new secret deal that may be worse or at least as bad as TTIP. Rumor has it that the EU-Canada trade deal may be TTIP’s Trojan horse. While other trade deals, such as the EU-Korea agreement, cause no mobilisation, TTIP, CETA or TiSA (Trade in Services Agreement) become the new battleground to challenge the democratic legitimacy of EU trade policy.

4) How did we end up making CETA a "mixed agreement"?

Trade policy is part of the exclusive structures of the European Union. It means that only the European Union as a whole can sign a trade agreement with a third party such as Canada. But the increasing pressure from  national governments seriously threaten sthe legitimacy of such agreements, negotiated almost exclusively behind closed doors. This led the European Commission to propose CETA as a “mixed agreement”, on 5 July.

But what is a mixed agreement? Nothing related to your blender sadly, but it means national politicians, like members of your national [and sometimes regional] parliaments have to agree to the terms. A mixed agreement means that both the EU and its individual member states need to ratify the agreement with the third party in question. Though member states need to resort to referendum or parliamentary vote to ratify the agreement, CETA may still be applied provisionally, before final ratification.

Mixed agreements raise several concerns, both in terms of legitimacy and efficiency. As European Parliament president Martin Schulz said, "Democratic legitimacy for mixed agreements comes from the European Parliament, and the national parliaments." Nevertheless, this could make the conclusion of agreements close to impossible in the near future. The cherry on top is that trade is now fiercly observed by everyone. Indeed, with Brexit, the UK will need to negotiate a trade deal with the continent, and if we are not able to do it with the country of beavers, how on your earth can we manage something fair without wasting our time with Great Britain? European Trade Commissioner Cecilia Malmström made it clear in Luxembourg on Tuesday, stating "If we can’t make it with Canada, I’m not sure we can make it with the UK." 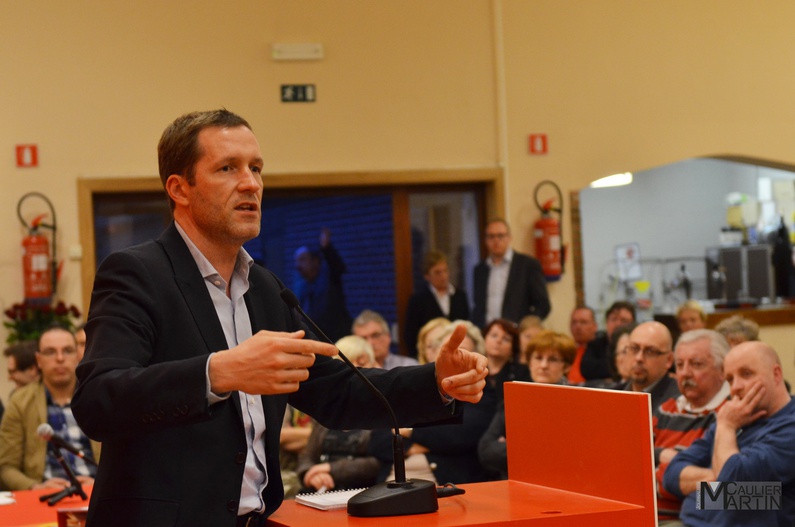 5) What does Wallonia have to do with the blocking of CETA?

Adding to a tight timeline, CETA’s status as mixed agreement triggered concerns from what turn out to be blocking brigades from Member States’ side. Over the past months, French and Greeks defended their right to protect their cheeses, Germans had a problem with their constitutional court who was reluctant to apply the agreemet before final national ratification, said it the text with Canada was a new thing for them and they should not give their green light too quickly. And Bulgaria and Romania expressed their reservations at CETA, demanding some clear guarantees for the granting of visas to their nationals. Turns out that Canada seemingly agreed on their requirements and both countries should be prepared to sign along.

But why have we been hearing about Wallonia recently? As a federal state, Belgium needs the approval of its different parliaments to ratify a treaty. On Thursday, the French-speaking Belgian region (effectively another Belgian government) refused to sign the CETA, which therefore prevented the country as a whole from signing off on the deal. Negotiations are still ongoing and Paul Magnette, Minister-President of Wallonia, aims to get some guarantees in terms of agriculture and public services.

European leaders were hoping to close in on the deal by the end of the month, as Donald Tusk underlined on the first day of the European Council: "I hope Belgium will once again prove that it is a champion at compromise making," he said, adding: "If we don’t manage to build enough public support, CETA might be our last trade agreement."

Twist to the story: all these efforts have been unsuccessful, with the negotiations deemed to have failed as the Canadian Trade minister walked out of negotiations with Wallonia on Friday.

This article was written by cafébabel Brussels.