Why is lame popular? 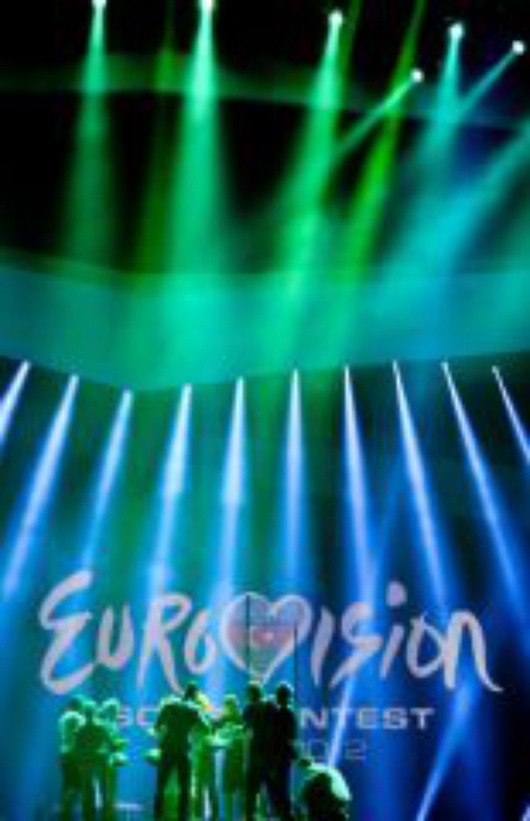 The finals of the 57th Eurovision Song Contest were held at the end of May in Baku, capital of Azerbaijan. The contest was won by Sweden, but maybe this is not the point. Watching the two semifinals and the finals I wondered what had happened to this contest.

The Eurovision Song Contest has a great history, it has been organised year by year since 1956, always in the home country of the previous year’s winner. This year we could watch the 57th contest on television, some jittering, some appalled, others shocked or laughing at the performances.

The Eurovision Song Contest once represented quality, making contestants like ABBA, Céline Dion, Sandie Shaw, the Lordi or the recent winner Lena famous – among many others. Earlier it was an established custom for the contestants to perform on their mother tounge, as did the most successful Hungarian contestant ever, Friderika Bayer in 1994, singing her song entitled Kinek mondjam el vétkeimet? in Hungarian, which earned her the 4th place. Today, almost everyone sings in English, some with outrageous pronunciation. The question is: what do we expect of the Eurovision Song Contest? Is it a unified European identity or the representation of the home country? These days it is rather the previous.

The feature for which the song contest is really loveable is its international diversity. There are very few contests where a Turkish singer acts for Norway, or a Romanian singer performs half of the song in Spanish. All of these show exactly the leading footings in Europe: borders are disappearing, more and more people are migrating.

In the last few years, many people only think of the contest as a joke, and the first association connected to the Eurovision is usually the word ‘lame’. Russian grannies are singing on the podium – by the way winning the aristocratic second place –, performers in miniskirts sing about nothing, and we haven’t mentioned the semifinals yet – those give even more such performances to choose from. For example, this year there was a Dutch lady singing in an American Indian headpiece, some Austrian rappers encouraging us for ass-shaking or the contestant of Montenegro, who arrived with probably the most bizarre performance of all. The piece is entitled Euro Neuro, and although there’s a little room for improvement in terms of style, it surprisingly has something to say, at least compared to the standards of the festival. The performer sharply criticises the European society, and says that it is not at all his aim to achieve a good place in the contest, but he has a completely different ‘mission’. He didn’t make it to the finals. Yet it is very interesting that in the middle of the European ambitions of strengthening the integration, Montenegro entered for the contest with a song like this. 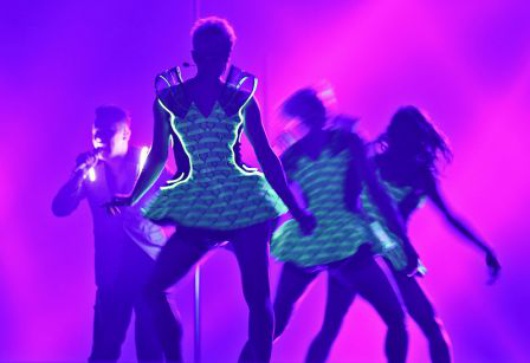 Rumour says that many countries send weaker contestants in order to avoid winning the contest. The winner’s country is supposed to give home to next year’s contest, which costs a fortune and doesn’t really clear the costs, because although it is an international contest, fans don’t follow, and as we’ve just seen it in Baku, there is no income from television advertisement either. In the history of the song contest, the organisation has been rejected five times so far: by the Netherlands in 1960, by France in 1963, by Monaco in 1972, by Luxembourg in 1974 and by Israel in 1980. In the first four cases, BBC took over the assignment, but for the fifth time they also passed it over, finally to the Netherlands.

What I have been watching with interest and not without any doubt is the final scoring system. How is it possible that more than 40 countries prefers exactly the same country? Is there really one that is so much better than the others? The scoring system is being criticised by others from different aspects anyway. Those who could at least once wait for the end of the infinitely long scoring, might have noticed that giving scores to the neighbouring countries is very popular. Even Hungary received a few points from Slovakia and Romania.

It might be because of the lack of good relations with our neighbours that we ended up among the last ones this year – again. We managed to fall short of even last year’s 22nd place, this year we got to be the 24th with 19 points. As for the performance, experience shows that we achieve a better place with an original and slow song about an emotional topic performed by a female singer, like Friderika Bayer and Magdi Rúzsa.

We’ll see what happens next year. I suppose I’ll watch it, just like I do every year.

Written by Tamás Kovács, Photos by escaustria.at on FlickR