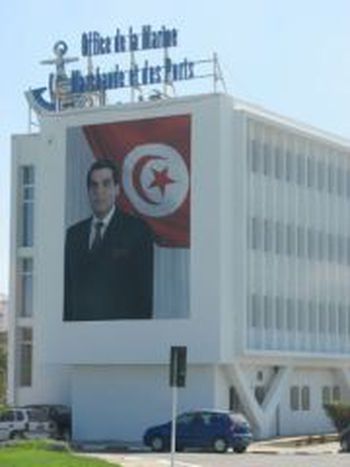 Why is Europe focusing on the “fear of radicalism and extremism” in Arab countries?

By Angelique Berhault Arab countries that looked static for decades are now moving toward a flow of changes that might re-shape the world. After the movement in Tunisia that led Ben Ali to flee, the world is now looking to Egypt. As the main ally of the U.S. in the Middle-East, President Hosni Mubarak has received billions of dollars in U.S.

aid since the signature of the Egyptian-Israeli Peace Treaty in 1979.

The annual $1.3 billion in Foreign Military Finance (FMF), (meaning arms), provided to Mubarak’s government has ensured peace to Israel for decades. Indeed, by helping Egypt in such a way, the US military enjoys priority access to the Suez Canal and Egyptian airspace. In return, Israel has been protected from its neighbouring countries while the US enjoyed a peaceful and somewhat stable region rich in natural resources.

Now, Israel is looking at the Western countries, urging them to make sure that the Peace Treaty that was signed in 1979 will be respected by the Egyptian government. In the Arab countries, people see Egyptian demonstrations as the hope of a change in the whole Arab world, a fall of dictatorships and an opening for democracy and the respect of human rights.

But in the Western countries, media tend to ring the bell of the “risk of radicalism and extremism”, painting a portrait of these countries as being incapable of managing a peaceful and democratic transition. And as citizens, we owe the rest of the world to ask ourselves this kind of questions: “Why are our governments not strongly supporting the voice of people walking in the streets for their freedom? Why are our leaders being so fearful and quiet? Why do they let military forces killing citizens?” Could the answer be that the Western governments could be more afraid of the arrival of democratic institutions in the Middle-East than of military stable dictatorships?

We are now all waiting to hear from Jerzy Buzek, who is due to make a speech in the press room of the council. He has already declared support for democracy in Arab countries from the EP in a speech to leaders, mentioning the EP delegation currently in Tunis. He will now face journalists questions. Later on today we will hear the position of our leaders gathered at the European Council in Brussels.