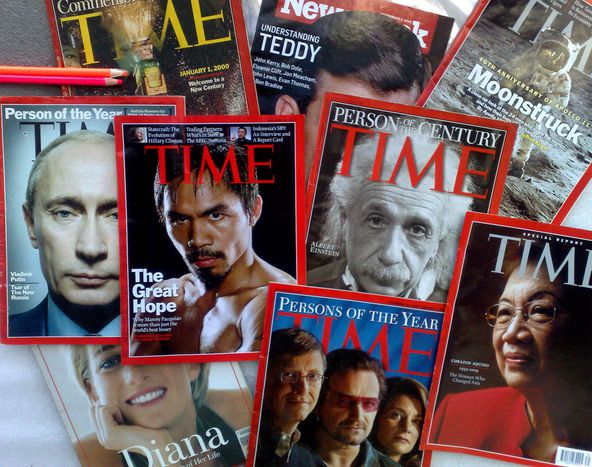 Why I like Putin for president: young Russians speak

Russia will be going to the polls on 4 March 2012. Approval ratings indicate that Vladimir Putin is highly likely to be voted in for a third term as president. The current prime minister’s politics and image makes human rights activists and western politicians shudder. So what is it about him that makes the Russian tick?

In a controversial move this September, Russian president Dmitri Medvedev and prime minister Vladimir Putin announced that they would swap roles in 2012 if their party United Russia succeeds at the polls. This would make Putin, who has already been president of Russia over the course of two successive terms between 2000 and 2008, a major influence in the kremlin for the fourth consecutive presidential term of the 21st century.

This news caused consternation among European and transatlantic leaders, alarmed by the cases of human rights abuse coming out of today’s Russia and by the kremlin’s aggressive attitude towards US missile defence plans. Perhaps due to the regional elections on 4 December, the western press is fuller than usual of Russian horror stories, from the lawyer Magnitsky who died in prison in 2009 to a proposed law which threatens to oppress gay rights. Nevertheless, Putin’s approval rating among his countrymen currently stands at 61% according to Russian daily business newspaper Kommersant. Despite a twenty-point fall since 2010 this is an impressive majority. What is it about Putin?

‘Other states consider him to be a dangerous person; this means that they fear and respect Russia’

‘I liked Putin in the early stages because he seemed so different from the previous presidents who just created scandal in interior politics,’ explains Marianna, 21. ‘His speech at the 2007 Munich security conference during his second term was simply sensational. Then chaos broke out and everything illegal that he had done came to light.’ Anastasia, a 29-year-old Moscow-based journalist, agrees. ‘After the break-up of the USSR, a lot of criminals appeared in Russia who were engaged in extortion and were robbing the country and killing people for profit. The previous president Boris Yeltsin was weak and too dependent on them. In contrast, Putin belonged to the FSB (Russian secret services) and so was able to intimidate criminals, imprison some of them and make sure regional leaders within the country were afraid of them.’ Putin’s brownie points for sorting out the chaos following perestroika aren’t just about internal politics. ‘Other states consider him to be a dangerous person and this means that they fear and respect Russia,’ explains Anastasia. ‘That’s the best thing that Putin’s done for Russia.’

Such improvements have come at the price of too many civil liberties. With critics of the Kremlin imprisoned in Siberia and, in the case of Alexander Litvinenko and Anna Politkovskaya, killed in suspicious circumstances, it is difficult to brush this fact under the rug. United Russia is forming a credible campaign in spite of this. There is a strong focus on the success of the changes introduced by Putin.

As well reported, Putin understands the importance of extreme public image. Photographs of him playing judo and wearing a black belt, riding shirtless in the wilderness of Russia’s far east and being attired in the uniforms of various Russian services lend to his image as a strong, authoritarian leader. Equally, some of his supporters idolise him excessively. All headquarters of the pro-kremlin movement nashicontain images of the prime minister. There have been a number of occasions in which young women have ‘stripped off’ in support of Putin. ‘This isn’t so much a personality cult as a constant imitation of equality with the people,’ says Marianna. ‘His image is understandable to the people. He talks simply and scolds ministers as if they had not looted the treasury but had forgotten their homework. He plays sports and so on. In other words, he pretends to be an ordinary person and gains the people's trust.’

Anastasia is more critical. ‘Putin’s image is exaggerated and artificial. For the healthy development of the country citizens have to respect their leader, but they shouldn’t be in ecstasy over him or trembling in fear because of him. No one is irreplaceable and the head of government is more than anything a functionary, a cog in the machine, who should be able to solve problems. He shouldn’t be an icon to which everybody prays.’ To observers outside Russia, Putin’s continued popularity might seem unthinkable. However, Russians clearly have different questions to grapple with. In the new millennium Putin has done much to stabilise and raise the profile of a people subjugated for most of the 20th century. United Russia realises this and is capitalising on it. As approval ratings indicate, the past is likely to carry over into the present, into a third presidential term for Mr Putin.