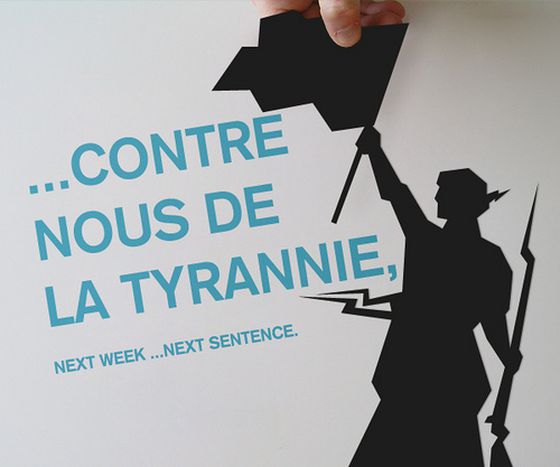 Why boo the French national anthem at a football stadium?

Will revolution soon hit the grandstands of France? After the Marseillaise was booed during a match against Tunisia in October, several politicians expressed their rage. It's a problem which says a lot about society in general

On 15 October, the French football team welcomed Tunisia to the Stade de France. Like every time the Blues welcome a North African, former French colony (Morocco, Algeria, Tunisia) to Paris, the visiting fans were as numerous as those of the host country. In fact, l'Île-de-France welcomes a large community of people originally from Africa - be it economic immigrants who have come to work in France, their French-born children and grandchildren or others who have come to be reunited with their French-based families. It is understandable that these people, when they have the chance to see their country's team, arrive en masse. What is less understandable, however, are the booing whistles which accompany the French national anthem each time that one of these teams plays in Paris. It already happened in October 2001 against Algeria, and in November 2007 during a match versus Morocco.

Obviously, these whistles have led to reactions from French politicians from all sides, firstly the secretary of state for sport and former French rugby coach, Bernard Laporte, who quickly announced that one solution could be to no longer play against these teams in Paris. After a meeting organised the day after the match by president Nicolas Sarkozy, the youth and sports minister Roselyne Bachelot announced that all matches at which the Marseillaise were whistled would be stopped in order to allow enough time for any ministers present to leave the venue.

In the first place, these whistles are a reminder of the riots in autumn 2005. The young people from the suburbs, where many North African families live, experience high rates of unemployment and suffer from marginalisation. These troubled populations often live grouped together, far from the heart of the city. In the last thirty years a real social fracture has gradually begun to appear and the origins of these French-born or –adopted individuals are often referred to as a way of explaining their difficulty to integrate.

The few members of government who come from these ‘visible minorities’ represent a step in the right direction in terms of changing ways of thinking, but there is a real lack of representatives of these groups of immigrants in the upper echelons of the state. The total absence of elected members who are immigrants does not encourage integration of those who feel neither French when they are in France nor African when they are in Africa. Yet as William Nuytens, a sociologist specialising in the behaviour of sports supporters, is quoted as saying in French daily Le Monde on 15 October, ‘the stadium is one of those rare places where one can still publicly protest.’ Whistling the Marseillaise allows some people to express their unhappiness.

Protesting against a one-night adversary 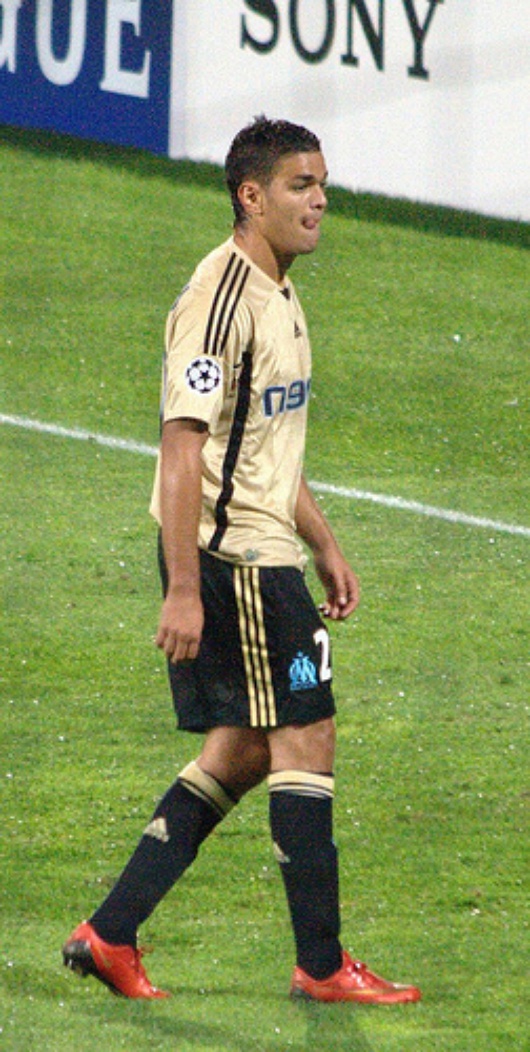 However, surveys done after the match have shown that there were differing reasons for this behaviour. Both the French team’s position after being defeated (by both Netherlands and Italy) on their way out of Euro 2008 and the contested behaviour of Raymond Domenech as manager of the national side, have certainly encouraged spectators of all kinds to whistle. One could also say, of all the players, the one who has been booed at the most is Hatem Ben Arfa. The 21-year-old midfielder was reproached for choosing to play for the French side rather than the Tunisian team, who represent the country which his parents originate from. The singer Lâam, a fellow Tunisian-originating French citizen, was booed when she sang her version of the Marseillaise.

The French president of the European union of football (UEFA), Michel Platini, has declared that in his opinion, this kind of behaviour existed even in the eighties with Italian and Polish immigrants. He says that it is ‘simply a form of protest against a one-night adversary that one wants to beat’ (as quoted in Le Monde, 17 October 2008). In fact, the young people who whistle at the Marseillaise are the same ones who expressed their joy in the streets after the celebrations in 1998 (world cup) and 2000 (Euro cup), and who will root for current Barcelona striker Thierry Henry and Bayern Munich winger Franck Ribéry in the next international.

There is also a noticeable competition between North African countries: the Algerians and the Moroccans whistled, while the Tunisians could not have been better behaved. Finally Aïda Touhiri, France Info journalist and Africa specialist, explained that during the African Cup of Nations 2004 in Tunisia, ‘it was all the opponents of the ‘Carthage Eagles’ (as the Tunisian team are nicknamed) who were treated in the same way.’ No point referring to it as a revolution, then.