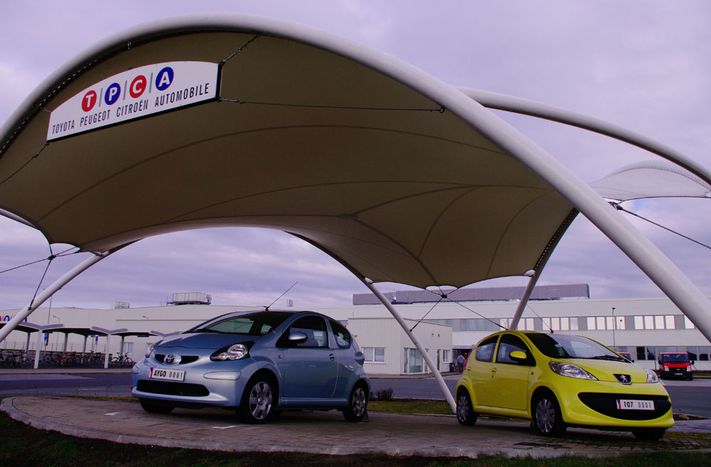 Why Austria might fall with central and eastern Europe

Will the European Union be under threat of the financial crisis that is eating away at its eastern members? A barrage of bad news suggests that it might. Solidarity may be the only way to come to eastern Europe’s aid and to save its member states from possible danger

After the fall of the USSR, the central and eastern European countries (CEE) began a new chapter, looking towards the west. This was a godsend for the European Union. There were new, emerging markets, a cheap workforce, new countries to build. In less than two decades, political, social and economic changes had altered the face of this area of Europe, so much so that certain countries from the area joined the EU and indeed later, the eurozone.

However, these successes hid the growing dependence of the CEE on the EU. In order to finance its growth, which was often very strong, the CEE took direct investment from abroad. Western European businesses built factories in these countries to benefit from their long tradition of industry, from their geographical proximity and from a qualified workforce. Bingo – automobile, industrial and tourism sectors were the first to arrive - before being the first to be hit by the crunch.

Households that went into debt to fund their ‘European dream’, in vain, are another blow to national economies. Being so young, the eastern European banking systems became indebted to foreign banks, in foreign currencies. Families that borrowed money can now no longer repay their loans, repayments of which were sent skywards following the fall of national currencies. Private consumption is going nowhere and households are struggling to keep their heads above water. The financial crisis has hit the CEE where their growth originally stemmed from.

Austria lent 80% of its GDP to the CEE. If they cannot pay it back, Austria will fall with them

However, behind this sombre picture, the reality is not so straightforward for each country as it may seem at first glance. There are those that plundered their money into the euro, as well as those that refused to open up their own business funds to foreign investors; indeed it would be impossible to treat these cases in the same way. Nevertheless, this is what the markets are doing, their short-sightedness dragging down the value of currencies from the eurozone as a whole. The European Union, in an attempt to be more reasonable, has chosen a plan to aid each country dependant on their needs. The question, then, is how to coordinate the help of the IMF (international monetary fund) and the EBRD (European bank for reconstruction and development) and how to guarantee European solidarity.

Look after number one?

As soon as a crisis shakes the foundations of an economy, the reaction is to protect one’s own economy first. Western economies withdraw their capital from the CEE to cover their losses and, in turn, the growth of the CEE, which is based on this capital, collapses. In order to save themselves, western economies transfer the crisis onto eastern European soil. At their peril. To cite an example, Austria lent 80% of its GDP to the CEE and if they cannot pay it back, Austria will fall with them. European solidarity is needed to avoid such a situation. But the problem is that no-one knows when European and international institutions will be able to spend the necessary billions to save the economy, just as no-one knows, in the eventuality of a further shortage of funds, to what extent the institutions will continue to help the countries that are worst-off.