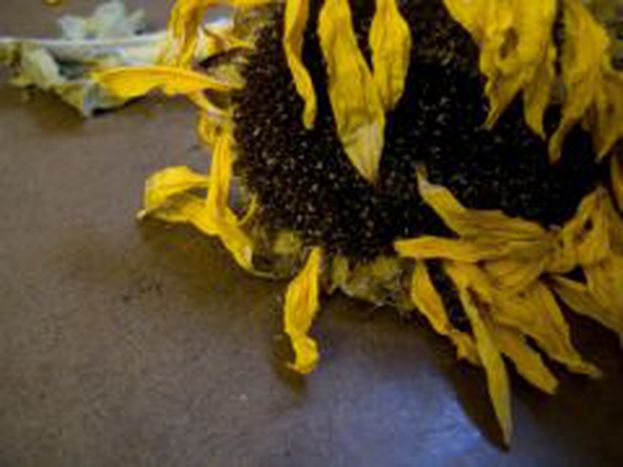 Why are the greens making it so hard to vote green?

The European Parliament elections are coming up and many people, me included, are starting to consider whom to vote for. Last weekend when the European Green Party finished their Congress and Campaign launch they presented the voters with three failures that severely reduce the chances that people will vote Green.

Failures they unfortunately share with just about every other European party.

Failure no. 1: No transnational party lists

If I was to vote for the Greens, my only options, as a Swedish resident, would be to vote for Miljöpartiet – a Green party as different to the rest of its Green party family in Europe as a socialist from a neo-liberal. If I had been given the option to vote for any European Green candidate I would have happily chosen a federalist such as Cohn-Bendit, but since the options remain only Swedish I am stuck with a mainly eurosceptic party.

Failure no 2: No Green candidate to challenge Barroso 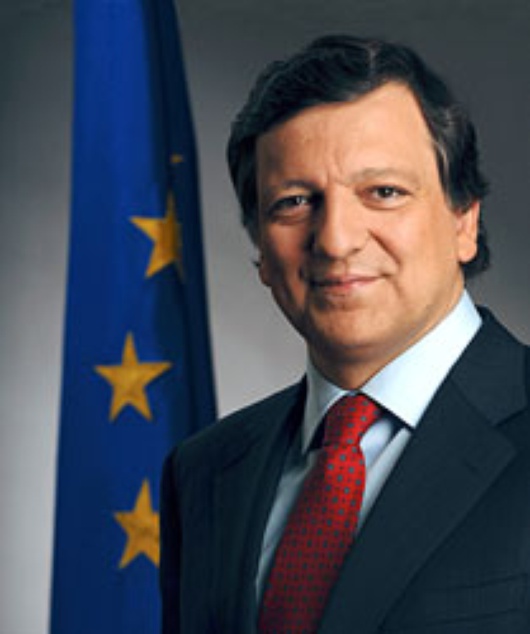 Last week the European People's Party (the EPP) de facto nominated Jose Manuel Barroso as their candidate. Surprisingly, the Socialists (PES) have not nominated a rival candidate. It is the European Parliament that right after the election has to approve the Commission president, which is why the parties could justifiably present their candidates for this position to the voters.

Realistically, it is surely only the PES that can challenge Barroso and the EPP, and they seem to have their hands tied behind their backs by Spanish prime minister Zapatero and his Portuguese colleague Socrates. The Greens committed themselves to a campaign against Barroso, but their conclusion was surprisingly to ask the Socialists to nominate a candidate instead of proposing one themselves. If I was to have real democratic influence over the Commission and wanted to vote Green, the Greens have to do better then that and offer me a candidate on their own.

Having no candidates from other countries and no alternative to Barroso, I am left looking at the content of the Greens' manifesto. Appealing on the whole, but one quite fundamental issue is remarkable by its absence: the Lisbon Treaty. This year all the major parties have chosen to present a common election manifesto at European level. This is great as it makes it easier for me to see what my vote is being cast for, but the danger is if the manifesto is watered down to the lowest common denominator document.

The Greens generally support the Lisbon treaty as an important step forward for democracy and functionality in the EU. So why did it get lost in the manifesto? Again, we have to return to the troublesome Swedes and others that have fiercely opposed it and any reference to it. Fair enough that they oppose it, but should a European party that strongly stands behind Lisbon drop it out of their programme because of this?

In 2009, the year of climate negotiations and environmental deals, I would happily have considered casting my vote for the Greens. Even more would I have liked to see a brave European party paving the way for important reforms that would make the EU more democratic and my vote more valuable. Maybe next time.

This article was first published on the euobserver.com