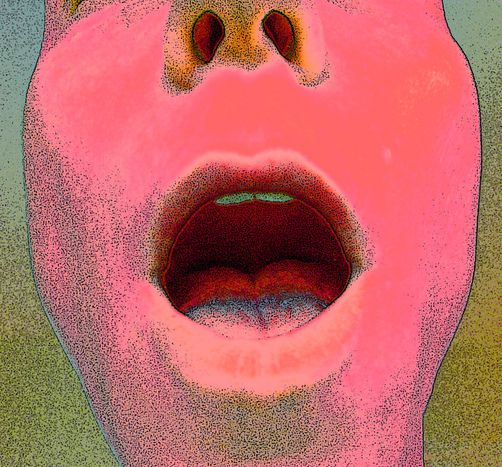 Who's big on small talk?

Small talk is a sort of linguistic communication that's quite unique. Of course, you're not literally talking about small things, such as "peas, ball bearings and dimes" but small or relatively unimportant topics.

The art of this kind of conversation varies across Europe, check out how!

If you have ever wondered how come you have got to know nothing during a twenty-minute talk you somehow got yourself into, there's a good chance you successfully completed a session of small talk, a short act of communication, one which often arises between people who do not know each other well and who want to avoid awkward silence.

Bronisław Malinowski, a Pole, was the first to study the phenomenon of small talk. He was interested in the social function of language. He defined small talk as "an informal act of communication which exists on its own account".

While in small talk, you do not make breathtaking discoveries or touch on potentially sensitive issues. Instead, you may freely indulge in making comments about reality, offering observations on obvious matters, complaining or confiding. Without small talk, there would be no such thing as the culture of office communication and a lot of awkward silence in the lift, at the photocopier and in the queue at the post office. Is small talk the same in all countries? Perhaps it takes up different forms in Poland, Great Britain, France, Spain, Italy or Germany? Let's find out. 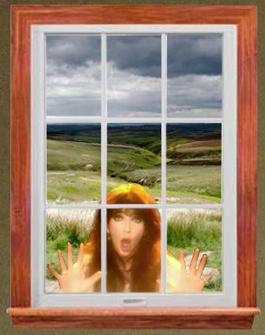 The British are the undisputed masters of small talk. The phenomenon got its first literary mention already in Wuthering Heights, when Catherine arrives at the window and strikes up a conversation with Lockwood. Although the British have no problem engaging in a casual conversation about virtually anything (from David Cameron's plastic surgeries to a woman from Stafford who woke up one day sounding Polish), their favourite topic of choice is invariably the weather (and they are not alone here: other nations do so, too). In the case of the British Isles, however, the weather is a never-ending attraction: one may see rain, snow and sunshine during just one day. Nevertheless, we should remember the words of the great Oscar Wilde: "conversation about the weather is the last refuge of the unimaginative".

Spain - all and nothing

As you probably imagine, the weather in Spain is less schizophrenic than in Britain. Spain is a beautiful country bathed in sunlight. A single rainy day, however, can get everyone complaining. Spanish small talk usually happens in the lift or among unknown company and Ainhoa from Madrid says that it is child's play to notice the moment when it begins. "People typically start with 'Bueno pues...' ["So...", Ed.]". The topics discussed (always superficially, never thoroughly) are picked at will, ranging from politics – through economy – to mere gossip. Still, as Ainhoa observes, small talk turns out to be very useful an invention since it helps avoid awkward silence. "Sometimes I wonder what it would be like if people remained silent for a bit when in company."

Small talk is often said not to exist in Germany because its citizens open their mouths only when they have something to say. They are fond of a saying that happens to function in Poland as well. It goes "speech is silver, silence is golden". "It's not all true," comments Katha from Jena. "Germans have a thing called 'Kaffeeklatsch', that is a female chit-chat over coffee." It is really sexist, but a male version, not less stereotypical, exists as well: "Stammtischgespräch". It is a male conversation over beer. Katha points out, however, that there is no such thing as the pointless "ça va?" from French. "When I first went to France, what surprised me mostly was that people asked me how I was and then couldn't care less about my answer," she recalls. 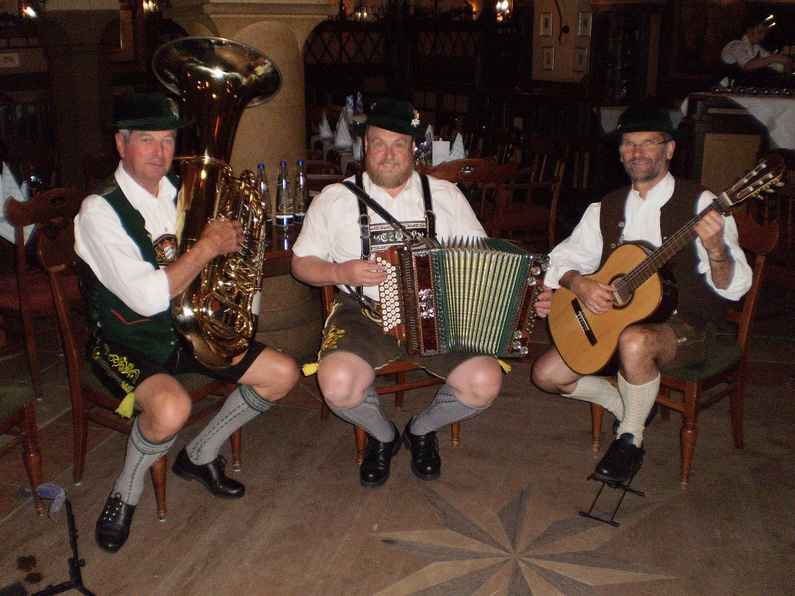 Italy – there is no such thing as small talk!

Cecilia from Florence said that there is no such thing as small talk in Italy. There are other 'small' activities from small strolls to short jokes, but small talk officially does not exist. Influences from abroad have made some Italians more inclined to talk about the weather or ask one another where they come from, but this behaviour is not typically Italian. What about the business world, then, where it is spreading like crazy? According to kwintessential.co.uk, Italian entrepreneurs mostly talk about their culture, cinema, cuisine, wine and football.

Poland – I don't make acquaintance on the street 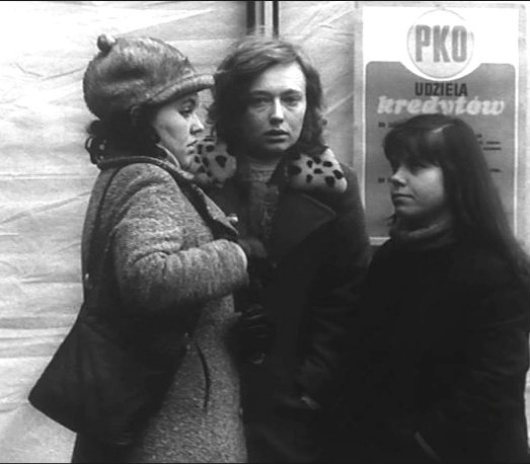 It might be that Polish small talk developed already in queues during the reign of the Polish People's Republic. Hence complaining and grieving as the central theme. Poles complain because it unites them. I don't have money, it's raining, it's dark, it's cold, short, long and unfair, but I'm not alone in this because that lady over here and thousands of Poles in front of their TVs suffer the same. A new invention, however, has relatively recently appeared on the Polish ground – corporate small talk. And so today, when in one of the offices at Warsaw's ONZ Roundabout, one could hear the following sentence: "wyrabiamy targety, bo ekaunt nie lubi czekać, a na brifach zapoznajemy się z kejsami" ["we reach targets because clients don't like to wait, and we become acquainted with cases through briefs", Ed.]. At the end of the day, however, Poles aren't used to making small talk: "I don't make acquaintances on the street" was a ready-made excuse recited by Marta, a character in the Polish comedy Dziewczyny do wzięcia, when somebody tried to strike up a conversation with her on the streets of Warsaw. We do not talk rubbish, it is the concrete that counts in life!

The French have been perfecting small talk since the time of Marie Antoinette, and the art of content-deprived public speaking, in its prime during Nicolas Sarkozy's term of office, is well-nigh a national sport in the Hexagon. The French will ask you first "ça va?" and you have to answer "ça va, et toi?" (the "ça va pas" option is never used since you always happen to be well off and perfectly fine when you are in France). The only acceptable variation here is to inform your interlocutor about your illness or complaints. Then your small talk can continue. You could also cover topics including the weather, current affairs or politics. In more cultured circles, the French talk about exhibitions they have seen lately (if in Paris, they will most likely have "retrospective" somewhere in the title). Phrases that indicate a small talk situation are "je dis ça, je dis rien" ["frankly, I don't know either", Ed.], "ouais mais non" ["yes, but no at the same time", Ed.] or "bref, c'est la vie" ["that's life", Ed.]. Matthieu from Toulouse holds a view that small talk should be withdrawn from use. He is backed up by Manon from Marseille: "such chit-chat is awkward for everybody, why do it at all?"