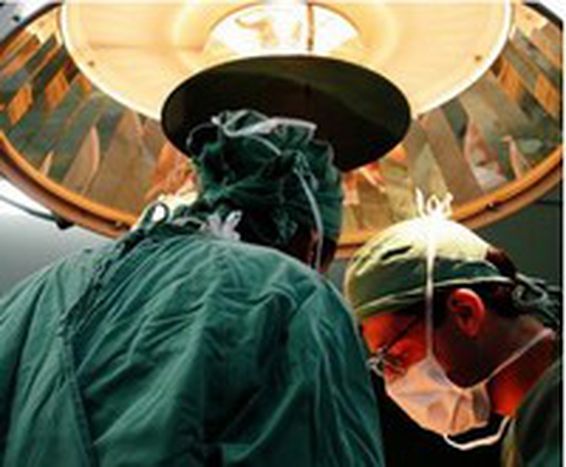 Who will heal Slovakia?

Most Western EU countries, afraid of an influx of cheap labourers, have made sure that the new members are having to wait for free movement of people. So why did doctors get an exception?

Currently, Slovakia does not face a crisis in the health sector. But in the near future we might have to travel to Great Britain to get an adequately qualified doctor. And this doctor might happen to be Slovak.

The long-discussed and much-resisted healthcare reform was launched in Slovakia in 2003. As part of this reform by the Minister of Health, Rudolf Zajac, “fixed” wages - those set according to tariff tables - were to be abandoned. The system of tariff rewards had been in place since the times of the Communist regime and meant that however productive a doctor was, his salary could have never risen beyond the limit given by the tables. Now it is up to the professional performance of a particular doctor if his or her income increases or decreases as compared to previous years. Therefore, it is clear that an adequately qualified doctor should earn enough in Slovakia to not have to work abroad.

But after accession to the EU in May 2004, doctors’, as well as architects’ or veterinarians’, degrees have been accepted in all member states of the European Union. Although the average monthly pay of Slovak doctors is higher then pay in other sectors, they earn incomparably more in the West. For example, in Slovakia a doctor earns roughly 450 euros per month, but an expert with the same qualifications in France would earn around 6,500 euros. The EU directive passed in August 2004, which limits the working hours of junior doctors in to 48 hours per week and has created staff shortages across the continent, has not helped Slovakia’s situation. As a result, a doctor without any serious problems communicating in foreign languages can practically take his pick of the country he wants to work in.

Taking advantage of the system

According to the Slovak news agency SITA, in 2004, 363 doctors left Slovakia to seek employment abroad. This is compared to only 62 doctors who left the previous year. It is true that even before accession to the EU, doctors have sought job opportunities in the neighbouring Czech Republic, where there is no language barrier and the wages are higher by approximately 250 euros per month, but now Great Britain, Ireland, Germany and Sweden have become attractive destinations for Slovak doctors.

If this current trend continues, not only will Slovakia experience a shortage of doctors but the economy will suffer. The point is that these doctors have benefited from free university education in Slovakia. Students and their parents do not want this to change because the additional financial load that tuition fees would incur would be unbearable for them. When the Parliament discussed imposing charges on education, a wave of protests took place in several Slovak towns. But the fact remains that we are all contributing to doctors’ qualifications without benefiting from them. Three Slovak faculties of medicine churn out 600 new graduates every year, which is sufficient for all Slovak hospitals. The sad thing about the number of graduates is that at least a half of them, according to the current statistics, will be increasing the gross domestic product of a different country.

Translated from Slovak by Pavol Szalai