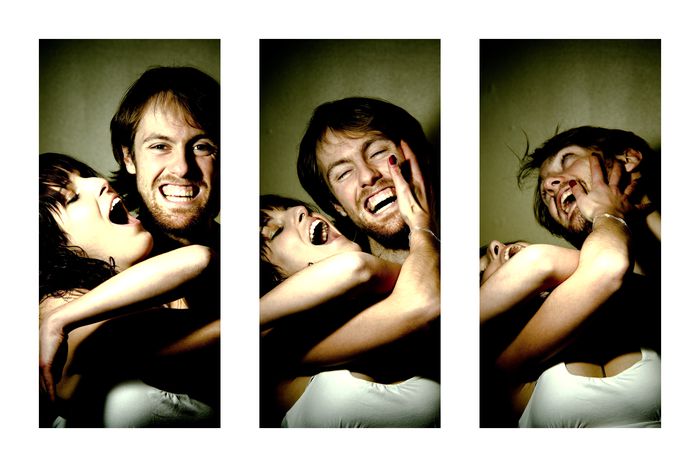 Who? More? Humour: Lost in Translation

Humour is so entrenched in cultural and linguistic context that it often gets lost in translation.

Humour. Laden with deep linguistic, cultural and social roots, it can be used to break tension or to bring a smile to a downtrodden face. Everyone enjoys a well-timed jest, but some jokes are more difficult to understand than others: enter the wordplay, a pleasure for all linguistic geeks.

They are the holy grail of language fluency, or mostly, the bane of existence of those living in another country, as funny expressions often get lost in translation leaving non-native speakers excluded from the inside joke. Simply put, what makes a Frenchman laugh out loud will leave a Spaniard scratching his head.

Wiecie jak się nazywa Ruski ksiądz? (What do you call a Russian priest?)

A wiecie jak się nazywa Ruski organista? (What do you call an organ player in a Russian church?) 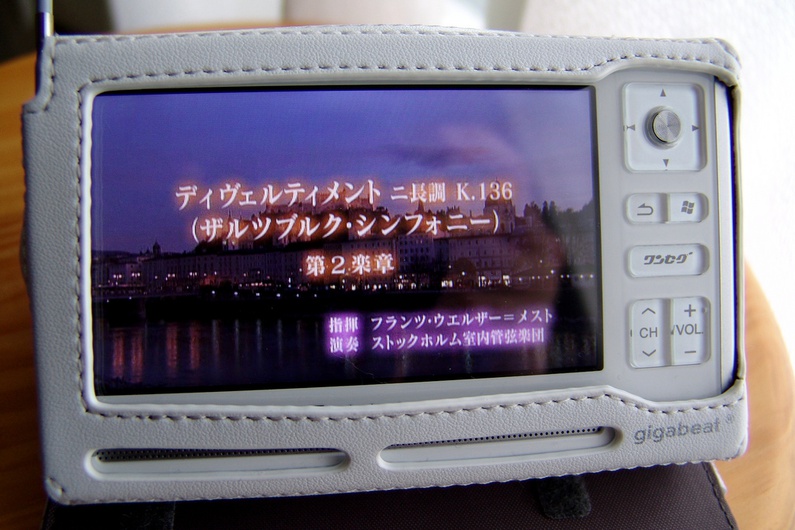 Jak mówi Japończyk na szybę? (What does a Japanese person call a window?)

This reply is an onomatopoeia of the word Szyba, meaning glass in Polish.

Quando sono in aereo mi sento sollevato. (When I am in the airplane, I feel like I am being lifted.) 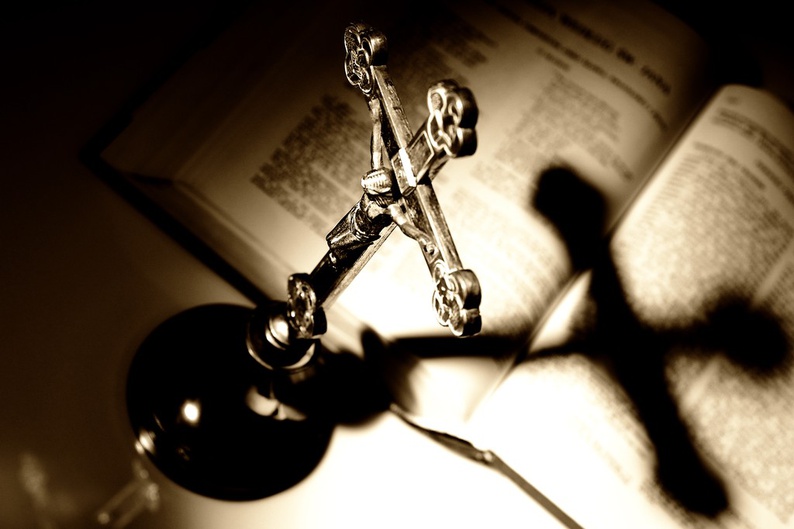 What comes between fear (vier) and sex (sechs)?

This wordplay is courtesy of the German numbers four, five and six. 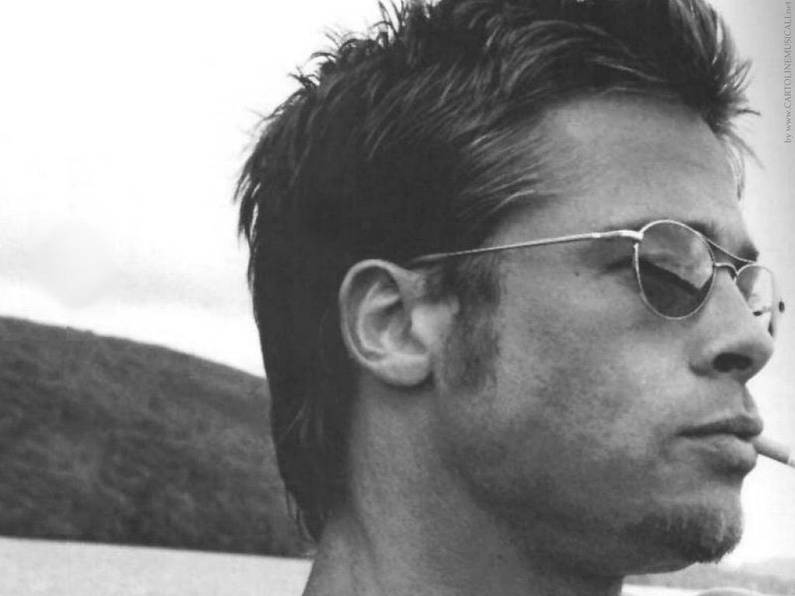 (A stone was laying on a board. The stone says: "I'm Einstein." The board replies: "Then, I'm Brett Pitt!")

Qu'est-ce qui est verre et au fond de la mer ? (What is green and at the bottom of the ocean?)

This wordplay is for the word sousmarin, meaning submarine. 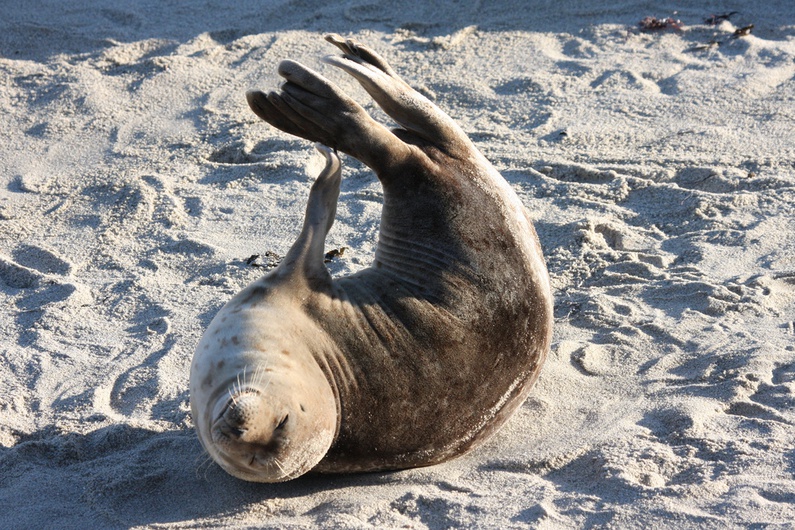 A Frenchman sees a seal and points at it exclaiming, "Phoque!" (Seal)

The seal is taken aback and retorts: "What's the matter, you don't like seals?"

This is a conjecture on the French word for seal that closely resembles the English expletive.

Quel est le comble pour un avion ? (What is the worst thing for an airplane?)

Voler is the French word for to fly, but is also the device that prevents the plane from flying.

-La sardine. Parce que quand ça a diné, "sardine" (ça r'dine) (The sardine. Because when it has eaten, it eats once more.)

In Spanish, food is king

Pan (bread) replaces the word pam, an onomatopoeia for firearms. 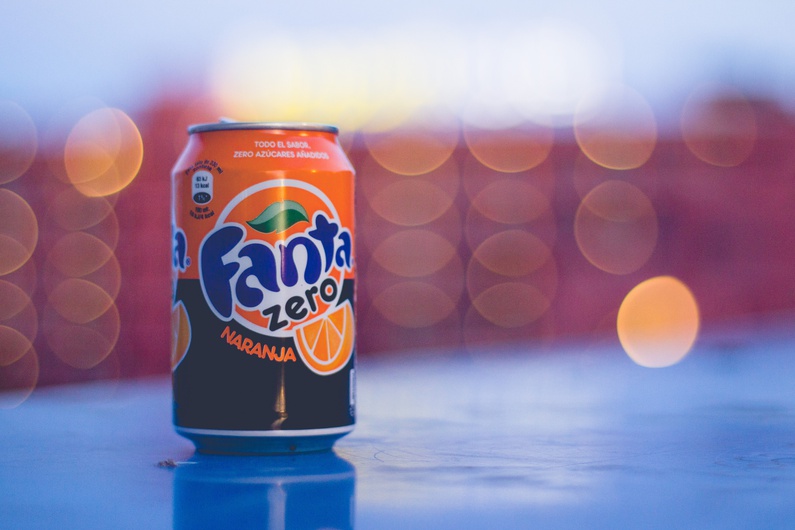 This joke plays with the soft drink Fanta and Infanta, the Spanish name for the first born princess.

-Sabes qué come mi perro?  (Do you know what my dog eats?)

This is a double entendre subtly asking someone to leave.

Why was six scared of seven?

I'm thinking of becoming a hitman... I heard they make a killing. 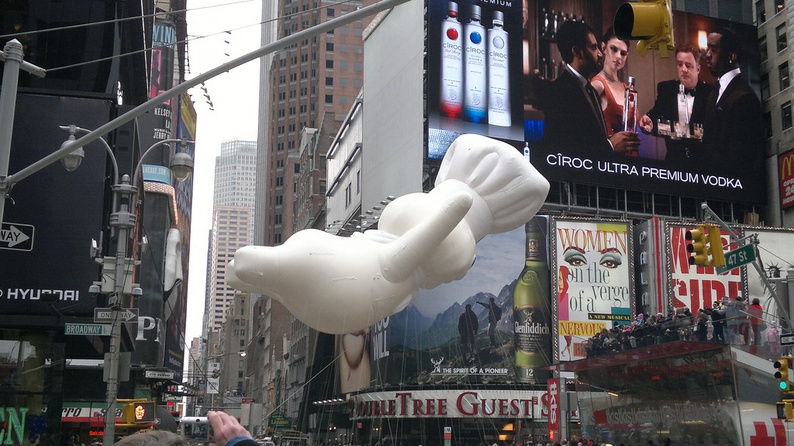 What do you see when the Pillsbury Doughboy bends over?

A joke is like sex. Neither is any good if you don't get it.