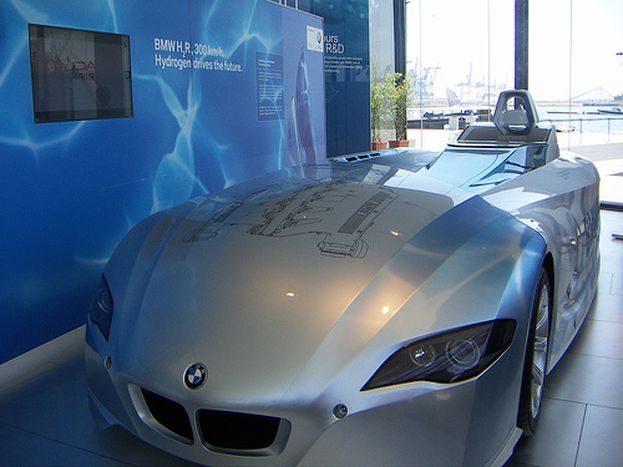 Who killed off the water-fuelled car?

A 2006 documentary attempted to solve a mystery worthy of Agatha Christie: who killed off the electric car? Two years later, with this crime still unresolved, another victim has emerged – the water-fuelled car.

In 1998 Paul Pantone – a 48 year old engineer from North America –patented a rather peculiar contraption, that appeared to reduce contaminating gas emissions by 90%, under the name of the ‘GEET (Global Environmental Energy Technology) multi-fuel processor’. Pantone claimed that his invention was able to transform heat loss into mechanical energy through a simple process that used water as an additional fuel. Although apparently innovative, this was not the first invention of its kind as on the 25th February 1975 a French inventor by the name of Jean Chambrin had patented a very similar motor. 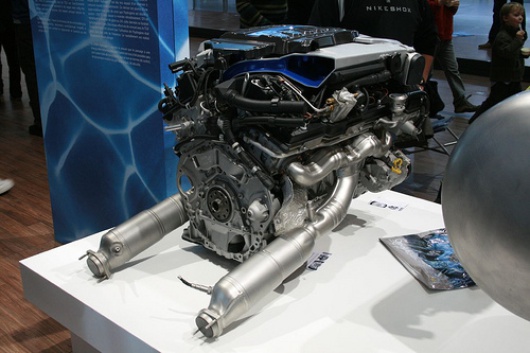 Yet neither of these two inventions was successful. Chambrin simply disappeared from public life, whilst Pantone’s (as we will see) story is even more bizzare and has led to a number of conspiracy theories spreading across the internet. Pantone’s motor was developed completely independently. Faced with a lack of financial support, and brimming with self belief he made them available online. Since then there has been a number of testimonials confirming that the technology really works – attracting particular attention in Chambrin’s native France.

However not everyone is convinced and there is no serious scientific study to back up Pantone’s theory. Some critics refute the feasibility of his motor, as it ignores the second law of thermodynamics, whilst others just dismiss him as useless for, in reality, the motor will not eliminate contamination, but rather transform it into liquid.

Is water really the solution?

Using water as an additive to fuel does seem far too good to be true. Even though it reduces consumption, it does so at the cost of reducing the power of the motor. It may be as efficient as, say, accelerating gently or not revving a standing motor, but this in no way a substitute for petrol as the principal fuel. Others admit that, in principle at least, Pantone’s theory is partially true. BMW, for example, is researching a hybrid model based on the same principle, which would save up to 80% of fuel. The bad news, however, is that the system, christened the TurboSteamer is unlikely to be on sale for another ten years.

Yet this is not the end of Pantone’s story. In 2002 he was found guilty of fraud – in the first in a series of perplexing events. For example the company, Better World Technologies, specialising in the sale of apparently miraculous and reputedly pseudo-scientific energy solutions, began to commercialise the Pantone motor. They claimed that they have acquired the patent, something that Pantone has always denied.

A madman ‘finished off’?

After pleading guilty to some of the charges against him, Pantone was sent to prison in 2005 and is currently held in a mental hospital in Provo, Utah. So, who killed off the water-fuelled car? For supporters of the conspiracy it is clear. Pantone was the victim of an opaque plan hatched by multinational companies, political actors and probably the CIA.

For the sceptics, it is an open and shut case. Indeed there wasn’t even a crime since the water-fuelled motor never even existed.