When in Europe, 'gag' as the Chinese do

Early May saw Li Kegiang, 56, in Brussels before visiting Moscow and Budapest, but we would not know all there was to know of the Vice Prime Minister of the People’s Republic of China. The European Union allows members from Russia or China to state who they will or will not answer questions from. In this article from EUobserver.

com (fascinatingly managing to use the word dingdong in its article), it was painfully pointed out that the World Press Freedom Day had been hailed on the same day, Thursday 3 May. In this case, a high-level visit was graced with the presence of no press events. Maybe it's better so; after all, the EU needs Chinese money to help it in its bailout options.

In China, the mainstream media is owned by the state, the ruling communist party. The four big names to remember are CCTV, China Radio International (CRI), Xinhua news agency, and The China Daily. The Colombia Journalism Review recently published two interesting articles: one about reporting life inside China, and another for those expats outside. 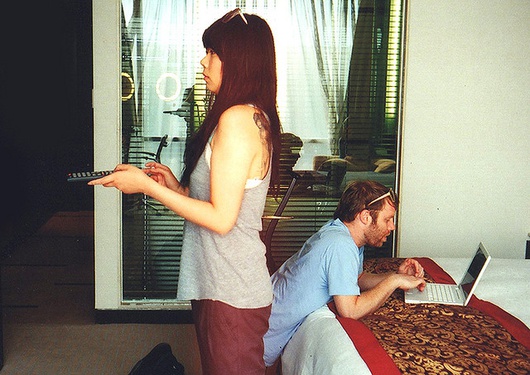 'The official policy of 'Four Modernizations' (industrial, agricultural, military, and scientific-technological) that has underpinned China's rise has failed to provide an answer to that question, because the 'fifth modernization' - the emergence of democracy and the rule of law - is still missing. Clearly, national interests play a part in how the US and other Western countries apply values like human rights, the rule of law, democracy, and pluralism. But these values are not mere ideological window dressing for Western interests. They are indeed universal, and all the more so in an era of comprehensive globalization. The contribution of Asia ... to the development of this universal set of values is not yet foreseeable, but it will surely come if the 'fifth modernization' leads to China's political transformation. China's course as a world power will be determined to a significant extent by the way it confronts this question.'

In this, the year of the powerful dragon, fires must be kept firmly kept inhaled.