The Asia-Europe Meeting (ASEM), held at the beginning of October, re-launched economic cooperation with the East as well as discussing ways of combating terrorism 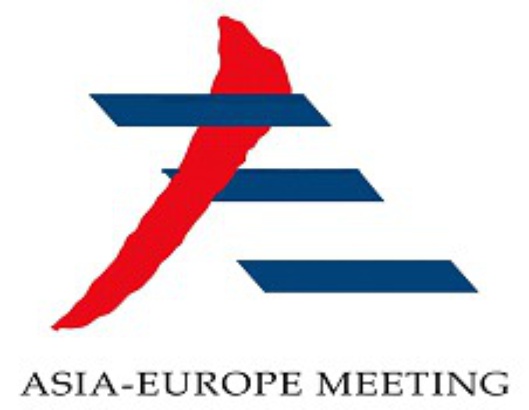 The fifth ASEM was held in Hanoi from October 7th to 9th and attended not only by a European Union swelled by ten new member states, but by an enlarged ASEAN (Association of Southeast Asian Nations) now including Laos, Cambodia and Burma. The ASEM, established in 1996, brings together Heads of State and Government every two years and forms the main multilateral forum for Euro-Asian Relations. Economic affairs were certainly on the menu; but so too was immigration, human rights and the ‘war on terror’.

The growth of European integration and the dynamism of the Asian economy have radically tipped the balance of power between global economies. Asia and Europe are bound by mutual interest relations, given that in 2002 the EU was Asia's second largest export market and European exports towards Asia amounted to around 30 billion Euros per annum. Not only that: 27% of European exports went to Asia and the EU poured the majority of its liquid funds into direct investment and capital from the Asian market. The broadening of the European Union means it can project the world's largest regional market, in spite of its continental limits. In this way, commercial funds and the capital between Europe and Asia determine the axis which will rebalance the forces at work in the commercial triangle between North America, Europe and Asia.

The ASEM represents a significant example of a typically multilateral political approach to international relations. Europe recognises the importance of political stability, of democracy, of equality between countries and of solutions to those problems which compromise the balance of the global economic system. Hence the need to construct more organisations like the World Trade Organisation and the United Nations; the need for a network of organisations and a favourable economic atmosphere for the development of a market to better incorporate Asian countries. It was not by chance that the European Union maintained bilateral relations with Vietnam - seeing that they were to be the next entrants into the WTO. In a certain sense, the globalisation of the economy and the tiring pursuit of ever increasing efficiency have created a model for political co-operation which consolidates international relations.

Such multilateralism has become far more important in the current context of tensions between radical Islam and the West. The unanimous consensus reached at the ASEM over the need to combat terrorism is lent further significance when we consider the participation at the Summit of predominantly Muslim countries such as Indonesia and Malaysia.