What to expect from Spain's next round of elections

Though King Felipe VI called for a new round of elections on June 26th, the political situation in Spain remains more than uncertain.

On Tuesday the 3rd of May, at 9:37 am, the King of Spain signed a decree calling for new legislative elections aimed at pulling Spain out of the political deadlock it's been stuck in since the end of 2015.

These new elections will take place on June 26th – more than 6 months after the last round took place on the 20th of December – which led to the Congress of Deputies (Spain's lower parliamentary house) being unable to form a new government.

As a reminder, the historic legislative elections in 2015 led to major political upheaval. The two traditional parties, el Partido Popular (PP, on the political right) – led by former Prime Minister Mariano Rajoy – and the Partido socialista obrero español (PSOE, on the political left) were met by the rise of two new contenders rooted in citizen movements. Both Ciudadanos (centre-right) and Podemos (radical left) gained major support.

Thus, in order to govern, a coalition between PP and PSOE, or else between three parties, was necessary to obtain parliamentary majority. But PSOE refused to support PP, and Pablo Iglesias's Podemos refused to support Ciudadanos. After months of negotiations, no possible government could be formed. That's when King Felipe VI decided to call new elections for June. 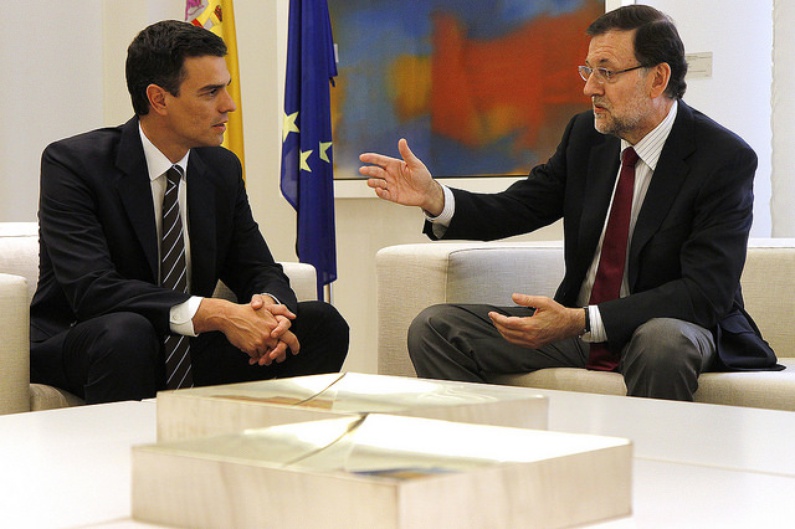 Here's the major issue: a new ballot would not necessarily result in radical changes. Congress still might not have the majority required to form a government by this summer. Indeed, Metroscopia – a famous Spanish survey institute – recently predicted only minor changes. Their forecast points to a victory for PP with 29% of votes, just ahead of Pedro Sánchez's PSOE with 20.3% of votes. Podemos stands to win 18.1%, Ciudadanos 16.9% and Izquierda Unida 6.6%. That's with a turnout of at least 70%.

In this case, the newspaper El Mundo suggests that if the parties gain more or less the same number of seats as they did in December, a coalition between PP and PSOE, or between three parties, would once again be necessary to form a government.

Yet the leaders of these parties are still no nearer to a greater compromise than they were a few months ago. Albert Rivera – the leader of Ciudadanos – was in favour of supporting a government led by Mariano Rajoy back in December. He even added on Tuesday the 3rd of May that he wanted "a new government for Spain", before putting to bed disucssing of a potential deal with the sitting Prime Minister: "When I talk about a new government, what I mean is obvious..." The formation of a new government in the months to come seems compromised. 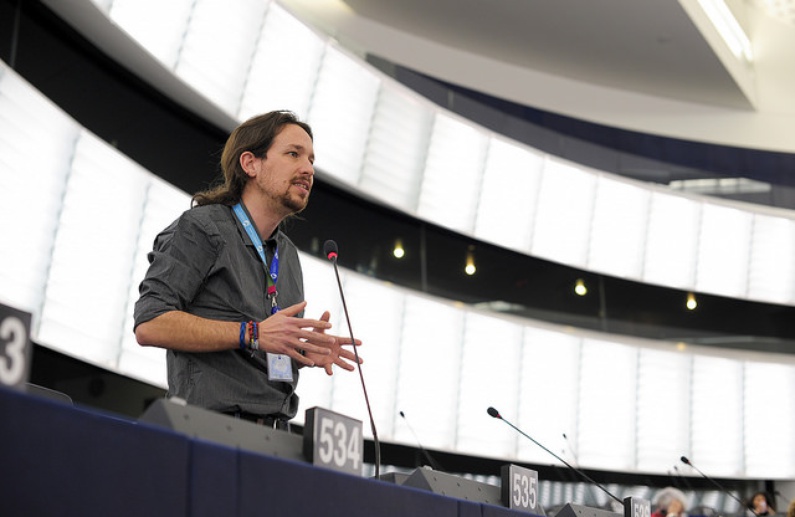 A failing proportional system in the face of the economic crisis?

Looking at past results, as well as future predictions, the relevance of a proportional ballot must nowadays be questioned. The first-past-the-post system only gives seats to candidates who finish top of the table in the various constituencies, whereas the proportional ballot used in Spain faithfully represents the voice of each citizen, as it allocates seats according to voting percentage using a list system.

If the current method has the perks of being more democratic, first-past-the-post aids larger parties and leads to less volatility and risk when it comes to forming a government. Up until the latest elections, PSOE and PP took turns in power and shared most of the seats in Congress. The proportional system was not as inconvenient then as it seems to be now, as the biggest parties were sure to get an absolute majority if they won legislative elections. 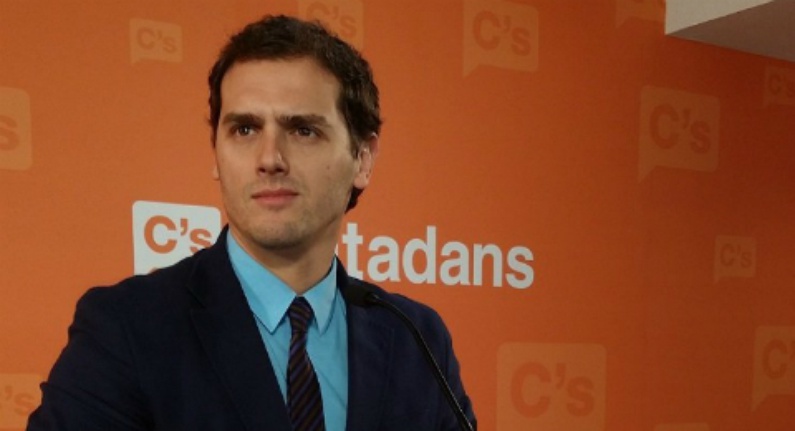 But the economic and social crisis, the growing mistrust towards politicians, and the rise of social networks and new citizen-based movements have completely changed the story. Many voters turned to candidates not specifically trained to be politicians, but who nevertheless had good communication skills, especially when denouncing politicians’ corruption and malfunctioning institutions.

Thus, it's not surprising that the proportional system gave birth to a Congress without a majority and unable to form a government. The same system exists in other countries, as well as for European elections. Though it's not as dogmatic in the European Parliament and political parties often agree to vote along the same legislative lines. In the case of Spanish Congress, the ideological and cultural disagreements between the four leading parties are such that a coalition between three of them seems very unlikely to happen.

In this context, we can ask (again) if a proportional system is relevant. Even though it's more democratic, it's totally inefficient. Yet, finding a government that will engage in concrete economic measures seems necessary for the Spanish people. On Tuesday the 3rd of May, the European Commission published its spring economic forecast for the whole Union, including the southern kingdom. It estimates that by the end of this year, public deficit will reach 3.9% and the unemployment rate will climb to 20% (falling to 18.1% in 2017). The Commission also suggests that a "decrease in the economic growth forecast" is to be feared "because of the uncertainty around the formation of a new government". As the economic situation seems so unstable; it's vitally necessary to form a government.