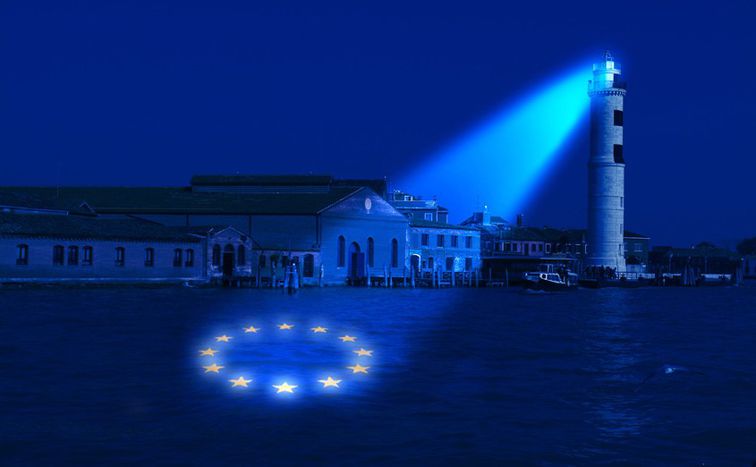 What the fridge is the European Union?

The EU is not a football team

Its employees are not obliged to go to work in shorts, nor does it offer t-shirts or the rights to photos of its commissioners. It does not have an official anthem or sell rights to Canal+ or Das Erste. When it gets its members to agree, it does not make offers to novices and the deputies do not start a Mexican wave in the chamber. When there is a crisis, the president of the commission does not head butt anyone in the stomach.

The EU is not a public limited company

A public limited company is directed by the commercial law of the country in which it operates. A board of directors watches over its operations, and its shareholders bring capital and expect to obtain dividends through the sale of properties or the provision of services to clients. In contrast, the EU is regulated by a treaty between sovereign states and is financed by transfers from them. Its budget, instead of being annual, lasts seven years.

The EU is not a trade union

EU employees do not go around Europe negotiating salaries, holidays and christmas bonuses with businesspeople. They do not give training courses or work as an assembly. On 1 May, they do not issue press releases, but take a day off like everyone else.

The EU is not a sovereign state

The EU has neither a written nor a customary constitution. Its only competencies are those which are voluntarily given up to it by the sovereign states. The EU does not have territory to defend. It is neither federal nor centralist; it does not have an army, a police force nor a secret service, and on 24 December, Barroso does not go on Euronews TV to make sentimental statements about any family seated in a palace that has a history of more than fifteen years.

The EU is not an NGO

Although the EU distributes a great deal of money for social, cultural and economic activities – none of it with a view to making a profit – its members are not voluntary workers, and its coffers are not swelled by subventions from other organisations or by donations from patrons. In general, those with highly-placed postings spend a lot of time in airplanes. Finally, while non-governmental organisations are not dependant on a national government, the EU was created by national governments.

So can someone tell me what the EU is? 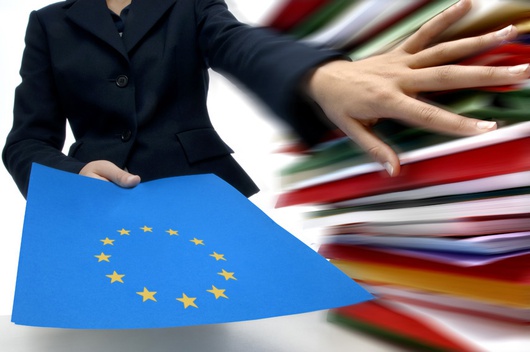