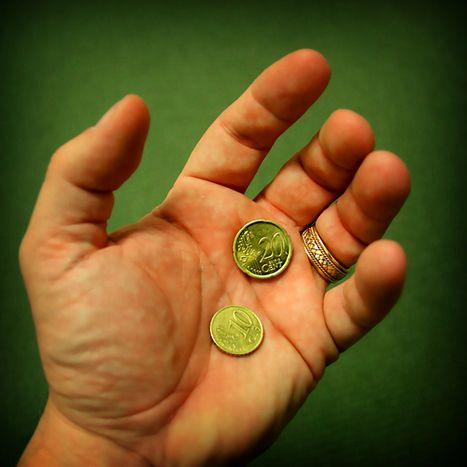 What the fridge are convergence criteria?

These are the conditions that a member state must fulfil in order to adopt the euro and become part of the economic and monetary union. Once they have joined, member states must maintain stability and continue to respect the convergence criteria - or else face sanctions

The criteria were established by the Maastricht treaty, signed on 7 February 1992 within the context of establishing the economic and monetary union (EMU). The latter is a group of countries that have adopted a single currency and opened their economic markets up to form a free trade area. The establishment of the EMU, which is often considered to be a precondition for establishing a political Union, is the result of a process that began twenty years ago with the Werner plan.

The criteria were created so that member states could demonstrate a degree of budgetary discipline. Between the end of the 1970s and the signature of the Maastricht Treaty in 1992, European countries’ debt doubled from 30 to 60 per cent of GDP. As budgetary discipline does not increase by itself, a certain number of common rules were set up, which were indispensable preconditions to establishing a single currency.

What are the criteria?

The Maastricht Treaty sets out four areas in which convergence between states adopting the single currency must be achieved: price stability; government finances; the exchange rate; and long-term interest rates.

- a member state’s inflation rate must be no more than 1.5 percentage points higher than the previous year’s three lowest inflation member states

- government debt must not exceed 60 per cent of GDP – if this target cannot be met, the rate of debt reduction must be adequate

Fulfilling these convergence criteria in 1997 was the indispensable condition for being part of the group of countries that five years later were to adopt the single currency.

What have been the problems?

The realism of the criteria has been constantly criticised ever since the criteria were established. The criteria are continually used as a justification for countries to shape up their public finances.

In 2005, Germany and France obtained a watering down of the rules of the Stability and Growth Pact, to prolong the effort to reduce government deficit in order to join the EMU. The two countries had claimed there were 'pertinent factors' that should be taken into account to assess the appropriateness and development of sanctions for running an excessive deficit. One of the ways in which the pact was watered down takes the form of (temporary) leniency for countries whose deficit rises above 3 per cent of GDP because of large-scale projects such as investment expenses or structural reforms.