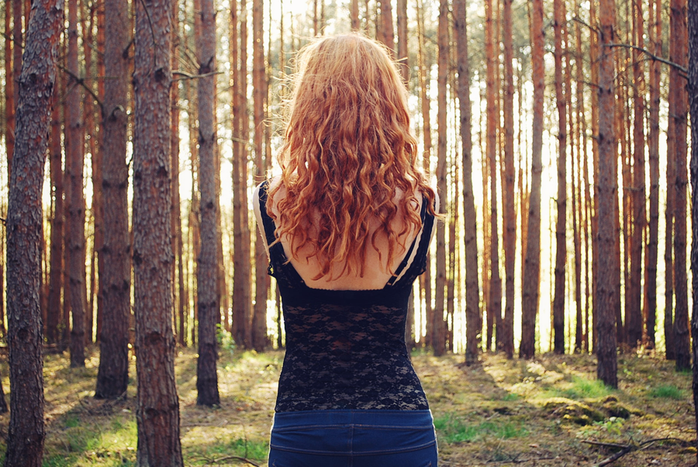 The taste of Poland? The feel of the crisp Warsaw air? We present a by no means exhaustive list of cravings for home from the Polish expat community around Europe.

Everytime I step outside the arrivals hall at the airport I'm amazed with how fresh and crisp the air is in Warsaw. (Ana, 31, from Warsaw, lives in Brussels) 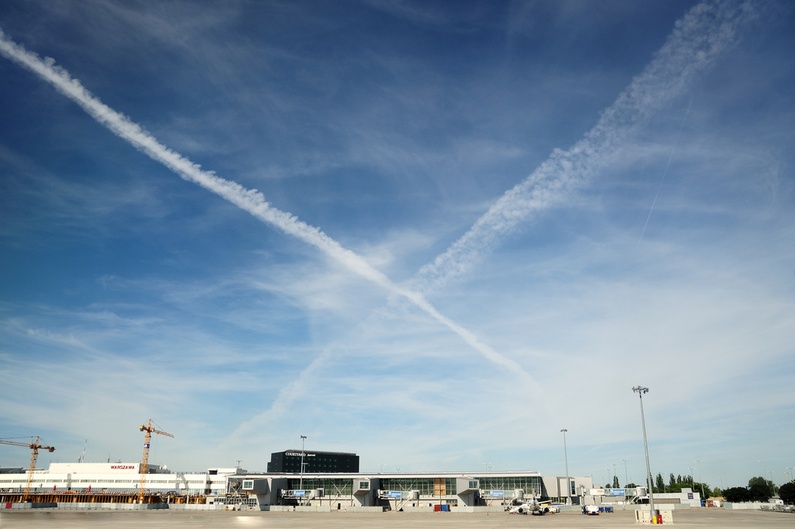 A taste of yesterday

I have a very strong need for nature. Although I have been to some truly awe-inspiring and exotic places, it's only when I get back home that nature feels truly "mine". In the rolling woodland hills and patches of field of Podlasie you can sometimes still witness a scene from centuries past: First walks the horse pulling the plough, behind the plough walks the farmer, followed by a stork who picks out grubs from the disturbed soil. During summer I also miss the smell of pine and wild roses in the sandy forest stretching along the coast. (Kasia, 27, from Warsaw, lives in Lancaster) 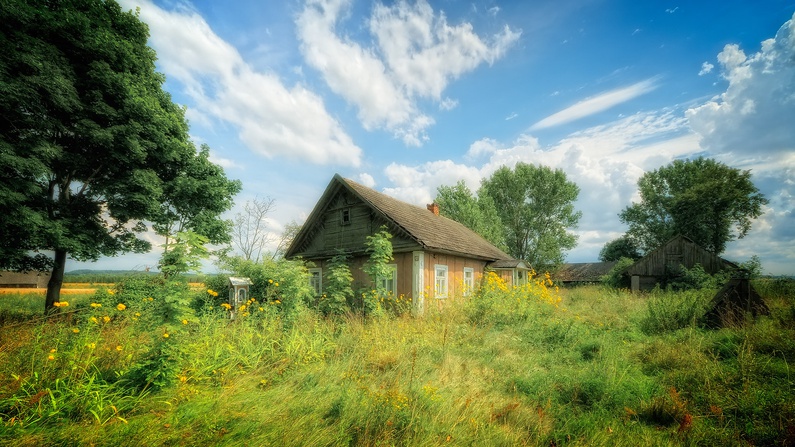 I miss proper, hot and sunny summers. Proper freezing white winters, full of snow (and sunshine too). Snowmen and sledging. Proper, colorful, cool and rustling autumns. Proper, fresh and sunny springs. I miss the scent of all the seasons. (Maciej, 51, from Torun, lives in Dundee) 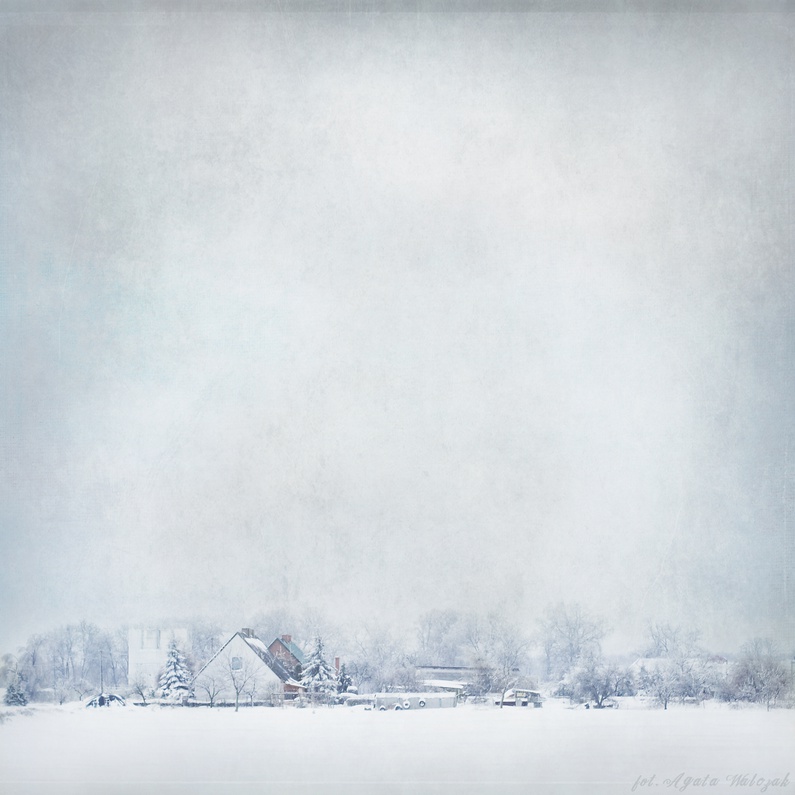 I miss people that get jokes and references to Polish films, such as Miś. They're great but even if translated, non-Poles struggle to understand our humor.  (Kasia, 27, from Warsaw, lives in Lancaster)

A different vision on the division of the world

I miss news that doesn't talk about the planet as if the US was the centre of the world, and the UK, France and a few other countries were the major satellites.  (Kasia, 27, from Warsaw, lives in Lancaster) 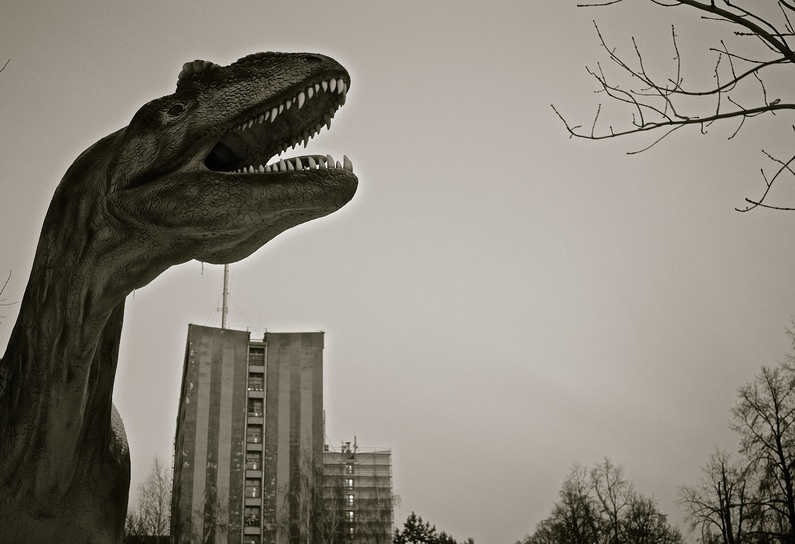 Where the land is neutral 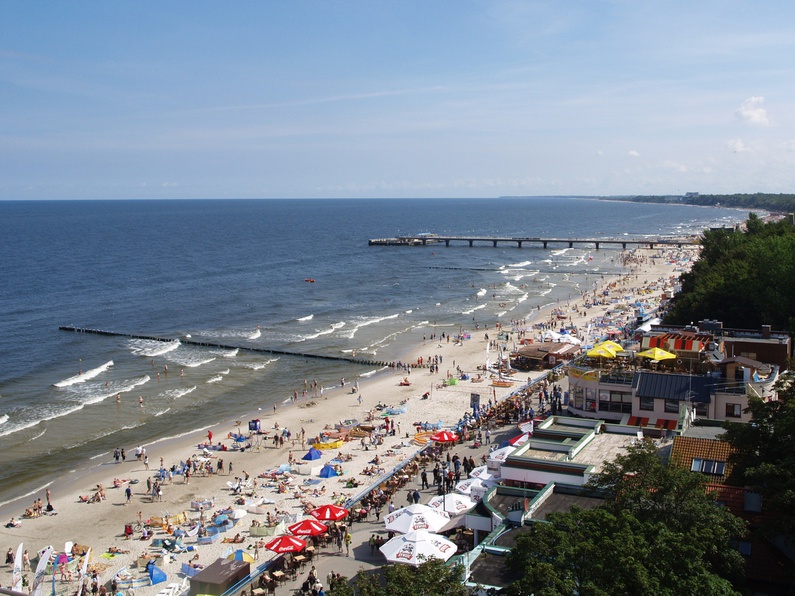 Here in Slovenia, being such a small country, I miss the urban life, its people, fashion, views and opinions. (Jagoda, 32 from Warsaw, lives in Slovenia) 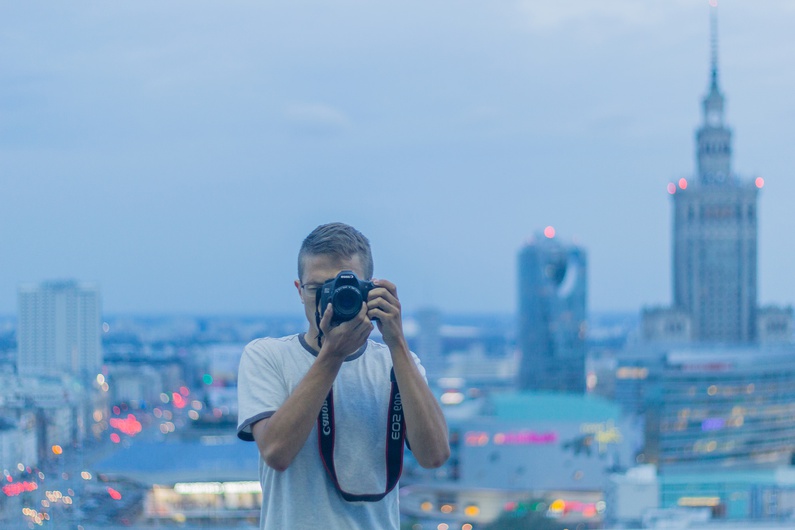 I really miss my favourite radio Trójka... or more precisely some particular voices from certain radio stations that I used to listen to when I was a student. They were good company throughout those days. (Agata, 27, from Warsaw, lives in Brussels) 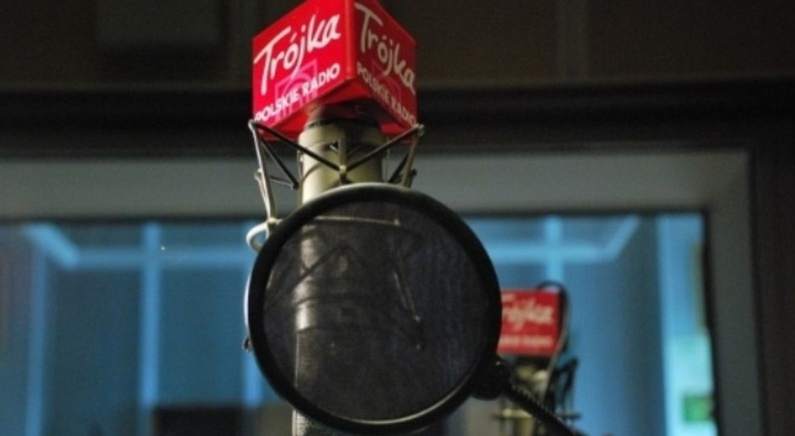 It’s better to watch theatre in your native language even if it’s not well played. Even though my English is very good, I still need to concentrate on getting the sense and on reading all the codes and double meanings that the author/ director put there. I need to concentrate then and sometimes leave the theater tired. When it's in Polish, it's more fun and even if I don't get everything the author wanted to say, I don't really care. When I am in the theatre abroad, I feel a bit stupid. (Marysia, 32, from Łódź, lived in France) 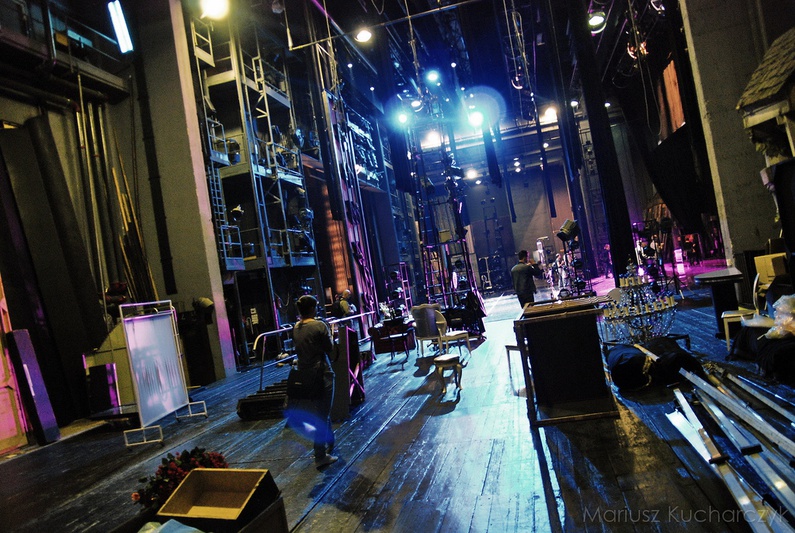 The obvious choice would be family Sunday lunches, the taste of my mum's cooking which involved various kinds of meat (roasted ducks and rabbits for more festive occasions were definitely my favs until now), usually accompanied by potatoes and side salads. Yeah, even though Polish cuisine has the reputation of being quite 'heavy', I certainly don't mind going back to it once in a while. And yeah... I realised I don't eat many potatoes since I moved out of Poland. All of that peeling is way too much trouble. (Agata, 27, from Warsaw, lives in Brussels) 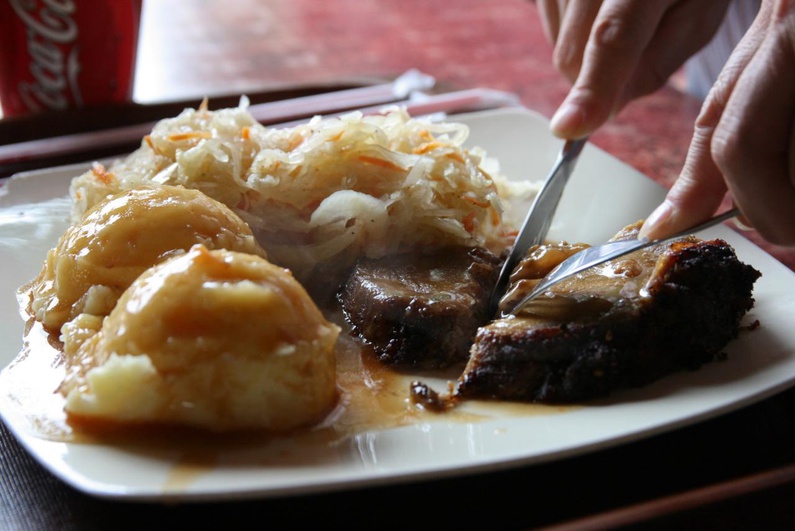 Food takes you back to your childhood and tastes good, it could be a piece of ham, or soup, or simply good Polish bread. (Artur, 32, from Kołobrzeg, lives in Sarajevo)

Biały ser (a special version of white cow cheese), bigos and vodka or bread (you’ll never find bread as good as you find in Poland!). (Jagoda, 32 from Warsaw, lives in Slovenia) 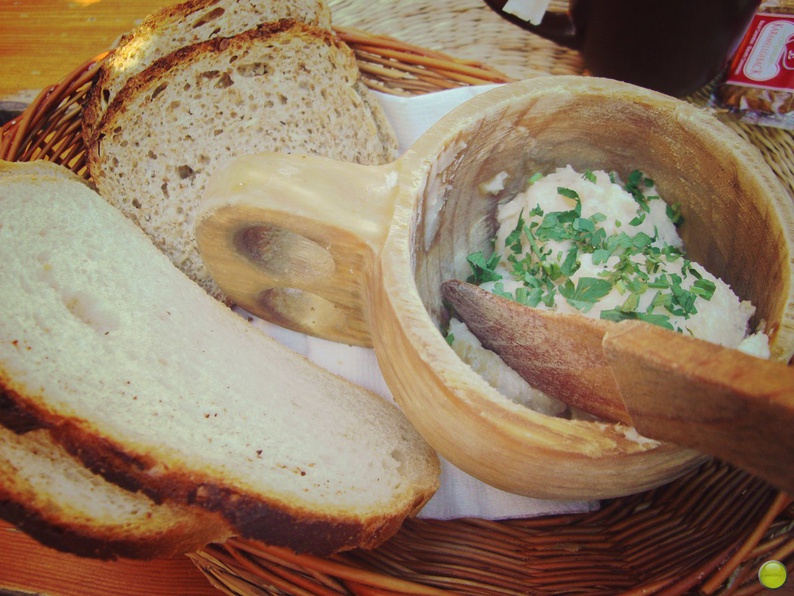 And also the 'ogorki kiszone' (the salty, sour cucumbers called 'rotten cucumbers' by some Spanish people).  I recently remembered that I hated them when was a kid, now I simply love them and have to eat them every time I go back home! (Agata, 27, from Warsaw, lives in Brussels) 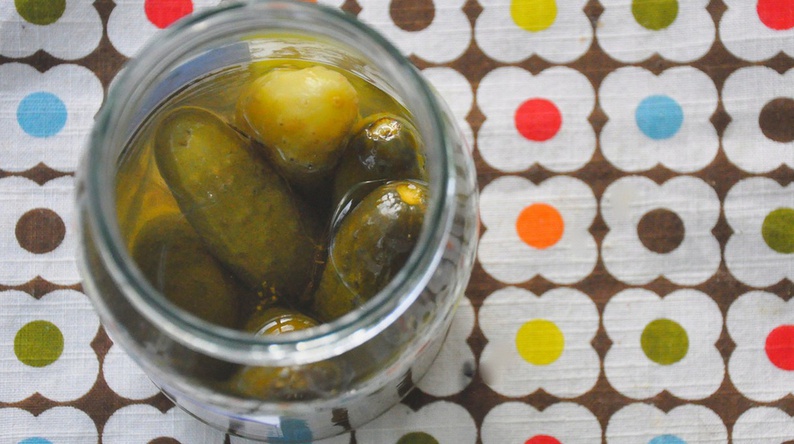 I did a little experiment and left Belgian strawberries in the fridge for 3 weeks. They haven't changed a bit. They stayed red and perfect and shiny. I assume that is not healthy. (Ana, 31, from Warsaw, lives in Brussels) 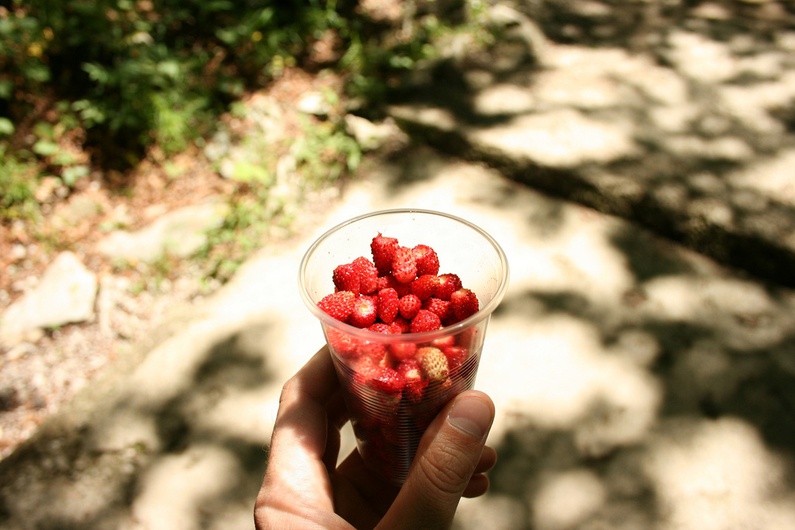 This feeling, when you are walking on the street and suddenly somebody says "hi" or "good morning" and stops for a while just for a little chat. I know that you can experience the same here, but it was something else back home. (Maciej, 51, from Torun, lives in Dundee) 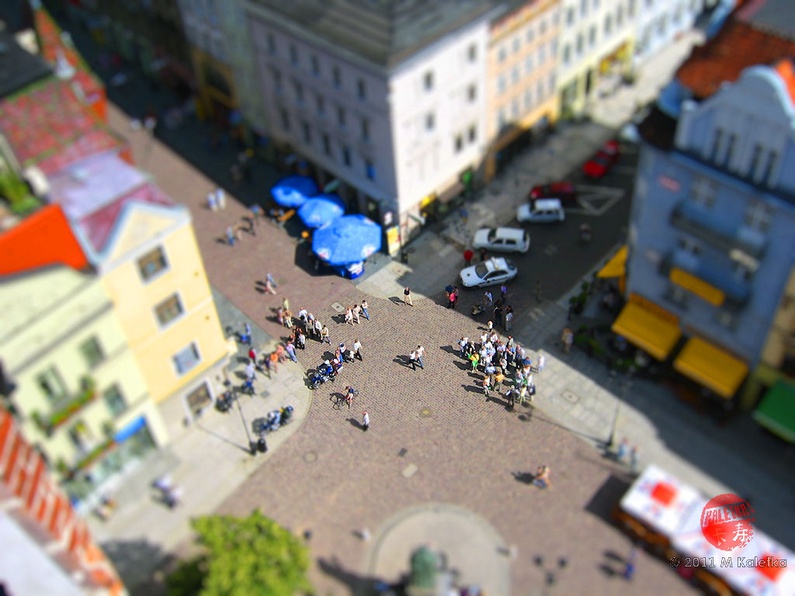 I think we Polish are still very connected to our families. Even if somebody doesn’t admit it I can tell you that Christmas out of Poland wouldn't be the same as one at home. Even if you have a new family abroad they’ll probably be forced to travel to Poland for Christmas with you. Polishness is a whole combination of things that you hold in your heart forever and carry everywhere: language, culture, family and tradition. That last thing is going to disappear due to our lack of time for such a 'stupid' thing as tradition. Many young people prefer, or maybe pretend to prefer, freedom and independence. (Jagoda, 32 from Warsaw, lives in Slovenia) 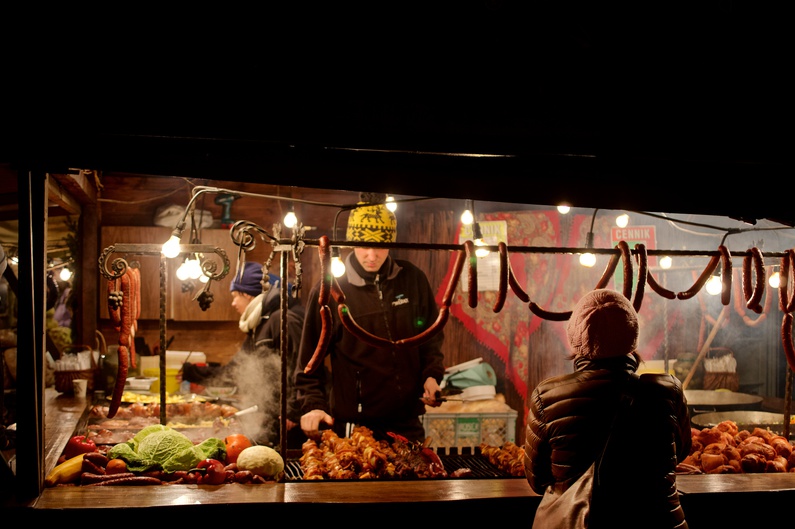 I really don't miss anything. I would say that I miss my friends but the majority of them are abroad as well. I guess the key to understanding this is simply the fact that I left the country rather out of curiosity than anything else. I wanted to see what life is like elsewhere, hence I guess the life I had in Poland did not satisfy some part of me. I like exoticism, I like diversity, I like exploring and being surprised: I couldn't find it in so homogenous a society as the Polish one. I have lived in different countries and I don't feel like I have one nationality, rather that I have many mixed ones. I believe there is a whole new category of people to whom the question: "do you miss home?" is irrelevant because the definition of home itself - as the place you were born in/grew up - is outdated. I don't have a home, I have moved too much. I have my family home of course - but that's not my home. My home is the one I choose. I am in search of a home, if you like. (Aleksandra, 30, from Wroclaw, now London but searching for home) 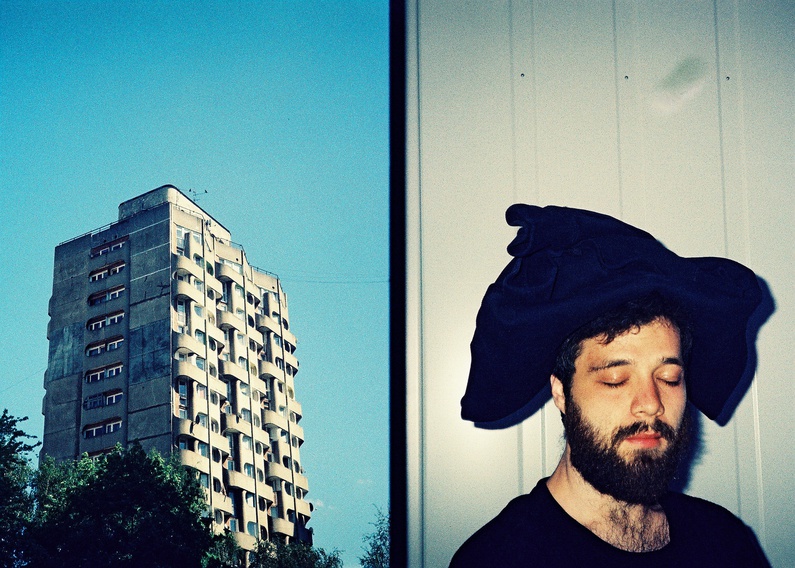